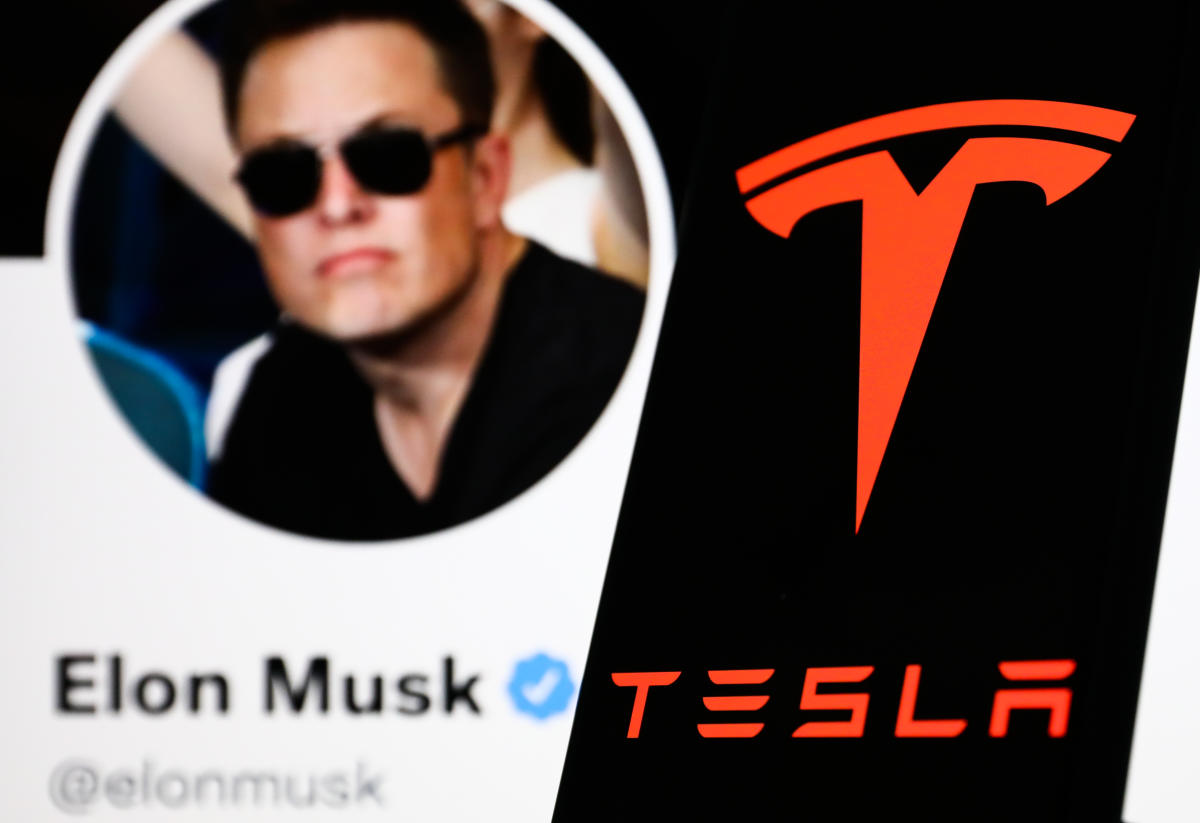 Tesla shares have fallen for the first time in months. On April 25, Tesla shares reached the verge of $1,100 in value. At the moment, a share of Tesla stands at $876. The company is on its way to lose $100 billion valuation. What has happened? This fall has nothing to do with the car company itself, but with its founder, Elon Musk, and his decision to buy Twitter.

The market capitalization of the electric vehicle manufacturer It has already dropped almost 250,000 million since April 4, when Musk revealed that he increased his share on Twitter, as the stock has lost about 23%. The dollar value of Musk’s 17% stake in Tesla has dropped by about $42 billion., nearly double the share of capital it pledged in the Twitter transaction. Yes, Tesla has not stopped losing money since his CEO announced his intention to hoard more and more power on Twitter.

Why is this happening? What does Twitter have to do with Tesla? The declines come just a day after Twitter’s board of directors approved Musk’s $44 billion acquisition of the company. showing that some of the drop may be a reflection of investor concerns with the deal. Musk has secured $25.5 billion of fully committed debt, including $12.5 billion in loans against his Tesla shares. The deal also includes $21 billion in shares..

Despite being the richest person in the world, much of Musk’s wealth is tied up in Tesla stock, meaning that he would probably have to take out a loan against his possessions to finance the operation.

Concerned about the distraction of Elon Musk

Tesla investors may also be concerned about the potential distractions that owning a platform like Twitter could bring. It seems that Musk wants to heavily influence the operations of the company, which could lead to wasting time. Assuming the deal closes, Musk would be in charge of Tesla, Twitter y SpaceX. He also owns two smaller companies, Boring Company y Neuralink.

Automakers, including Tesla, they are fighting with him rising costs of raw materials going into batteries, and a shortage of semiconductor chips compounded by Covid restrictions in Shanghai.

In its first quarter 2022 earnings report, Tesla stated that although revenue from the automotive sector increased by 87% Compared to the previous period, at $16.86 billion, the company lost about a month of “manufacturing volume” in Shanghai due to the Covid closures. Tesla generated about $4.65 billion in China in the first quarter of 2022. The Chinese market now accounts for 24.8% of Tesla’s revenue.

Tesla has also been exporting cars from China to Asian and European markets. More spacious. Although it recently opened a new factory in Austin, Texas, and another in Brandenburg, Germany, the company is just beginning to ramp up production in these locations.

“For most vehicles, our delivery times are quite long. Cars delivered in the first quarter were generally priced from previous quarters, and at levels lower than cars being ordered today,” Chief Financial Officer Zach Kirkhorn said on the company’s earnings call.Production is resuming at limited levels and we are working to return to full production as soon as possible,” he added later.

Tesla also doesn’t expect to raise prices again anytime soon. Musk said on the same call: “The current prices are for a vehicle delivered in the future, like six to 12 months from now.”

All this information is not negative, but it represents a challenge for the car company with the largest market capitalization in the world. A challenge that is difficult to reconcile with the revolution that Elon Musk wants to implement on Twitter.

More news that may interest you:

21 pistachio desserts that will make you addicted

Warcraft on the iPhone (and Android) unveiled on May 3 at 7 p.m.!