Home world Why the lawsuit against Alexander Falk keeps escalating

eIn a few weeks it was quiet about Alexander Falk and the sensational criminal case at the district court. The prominent Hamburg resident stands at the center because he is said to have hired a contract killer to a Frankfurt lawyer who was on the opposite side in another lawsuit against Falk. In February 2009, he was shot in front of his house. But as soon as the process of events has really got going again, it has escalated again.

Defense is largely responsible for the often irritable mood in the courtroom. Just like on Thursday, when she described a statement by the public prosecutor’s office as a “Mimimi application”, which had been made “with a trembling voice” and for which the prosecutor should be “ashamed”. Or when a defense lawyer says to the presiding judge that it may be “that you are equipped like a mimosa”. Another day, the second lawyer noted that he was “a judge obsessed with liability” and that some of his actions were also “legal nonsense”.

And now the mood is likely to deteriorate again: On Thursday, the defense again announced an application for partiality against the chamber chairman. The lawyers presented the first in October, but it was rejected. Then as now, the basis is the claim that the chairman meets the leniency Etem E. too uncritically, because of whose statements Alexander Falk ended up in court after years of unsuccessful investigations. This time it is about an allegation in connection with a journalist who filmed E. with the cell phone in the context of the negotiation. The judge had prevented this by saying that the key witness was in the witness protection program.

Criminal charges against the head of the homicide commission

The investigator’s testimony from the Frankfurt homicide commission gave cause for indignation at this on Thursday. When asked several times, he said that although Etem E. had taken police protection measures, he was never in the witness protection program despite the offer. The Falk lawyers took this as an opportunity to announce the next request for partiality.

The presiding judge is not the only one they are upset about. The same applies to the chief detective chief who was on the witness stand for the first time on Thursday. They have filed criminal charges against him for document suppression and betrayal of official secrets. They accuse him of hiding the criminal history of the leniency. In a press release they sent in November, they spoke of file manipulation, a “scandalous procedure” and “serious breaches of duty”. That is why he appeared yesterday as a precaution in the company of a lawyer accompanied by a court.

But he didn’t need it at all. For hours he answered the many questions of the criminal division and defense about the procedure of the homicide commission without problems, calmly and objectively. After all, this affects the period since the beginning of 2009 when the victim was shot. The commissioner described how no traces in the direction of Alexander Falk could be confirmed at first, even though the lawyer had spoken of such a connection in the ambulance. The witness also explained how the breakthrough came years later when the key witness appeared in Hamburg in 2017 and reported both of a meeting at which Falk is said to have ordered the murder and of a stressful tape recording that he handed over to the investigators.

The investigation of the detective is not yet over. The time on Thursday was not enough. He has to come at least once, probably at the end of the month. It remains unclear when the accused will speak again, as announced by his lawyers. The process will continue on Tuesday next week. Americans called to cover their faces outside 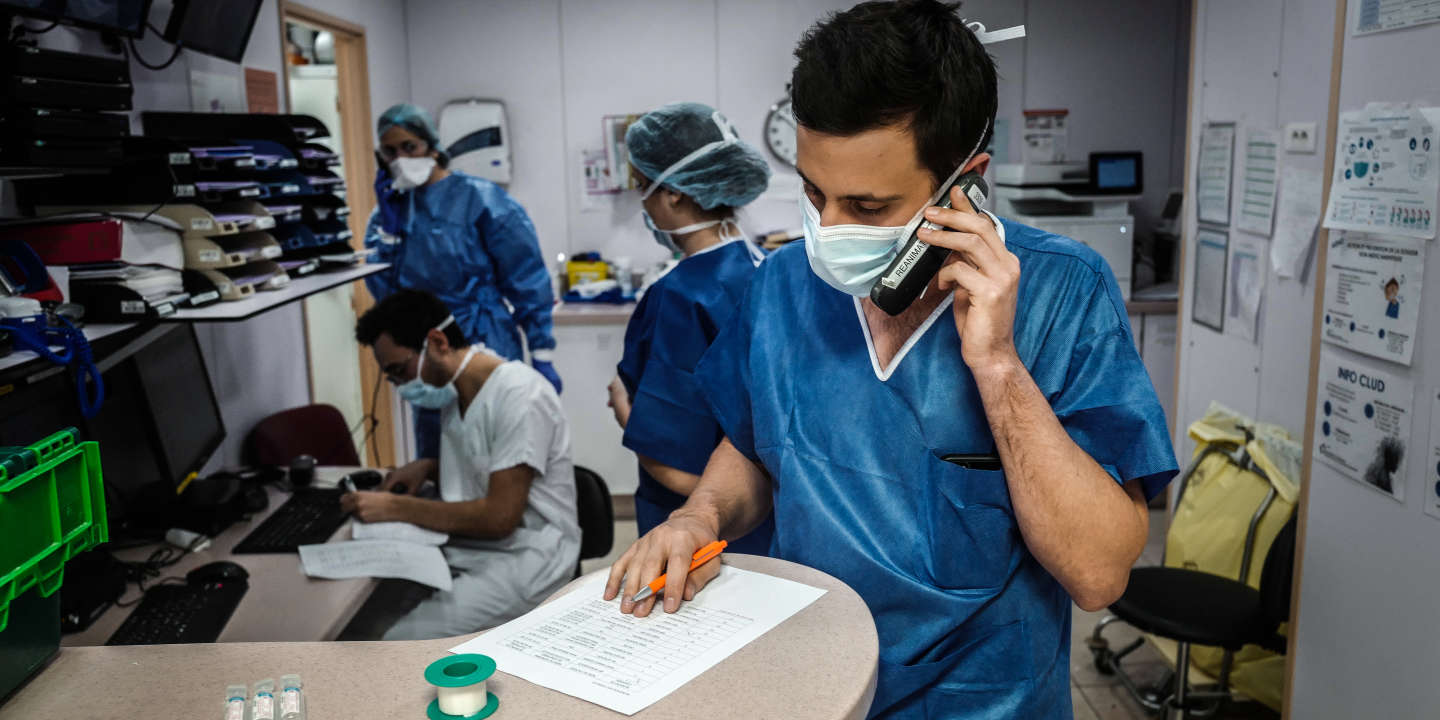 in France, reinforced means to prevent departures on vacation