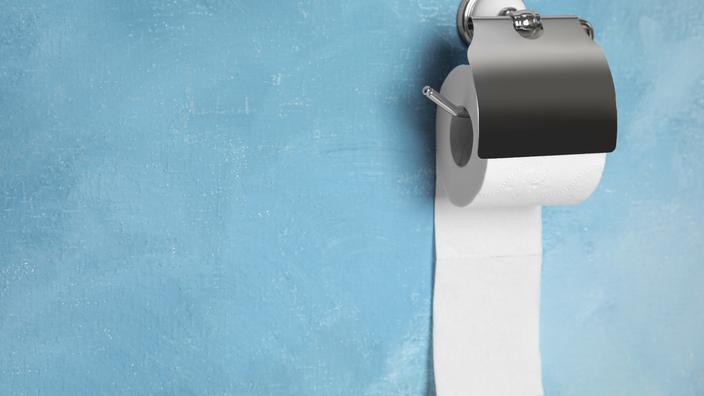 The Lotus brand is asking for a price increase from large-scale retailers.

Inflation is making a comeback in Europe and toilet paper may not be spared. No danger of seeing the shelves empty as was the case during the first confinement? according to market players, but price increases are looming. Producers have indeed had to cope with a significant increase in their costs in recent months. Essity, which markets the Lotus and Okay brands in particular, mentions a “unprecedented global context».

According to the toilet paper producer, raw materials are under the strain of the economic recovery. The company, contacted by Le Figaro, evoked “a + 67% increase in pulp prices over the past 8 months and a + 50% increase in the cost of packaging over the same period“. The sector is also not immune to price increases in the energy market. Essity has thus seen gas and electricity prices increase by 500% and 170% from its suppliers in 12 months. In terms of transport costs, the increase was contained for the company but still stood at 4% in eight months.

Tensions in the Chinese market

Upstream in the supply chain, the producers of the paper used to design the rolls share this observation. COPACEL, a trade union representing French companies producing pulp, paper and cardboard, details several reasons for this increase in the price of raw materials. “First, the economic recovery is supporting the demand for packaging for manufactured goods in China», Explains the organization. These cardboard packaging, produced with paper pulp, are fueling tensions in the stationery markets. China is the first consumer of this raw material, and the increase in Chinese demand therefore has a significant impact on world prices. The disorganization of sea freight is also weighing on costs with “longer lead times and increased delays which put pressure on supply costs».

Pulp, packaging, energy and transport “represent around 70% of the costsProduction of toilet paper and the price increase they are experiencing therefore reduces producers’ margins, according to Essity. “Today, it has been a year since we cash in the increase, with a consequence on our capacity for innovation and investment»Explains the company, which has nevertheless worked on solutions to maintain a certain price stability. “In Germany, we launched a pilot to use wheat straw as a substitute for pulp fiber, for cheaper production“. But today, it claims to no longer be able to bear the rising costs on its own and appeals to supermarkets. In total, the increase in costs to be absorbed would thus be 30% over the past year. “The stake is also social, we employ 2,500 people on eight sites in France and the rise in costs endangers our model.»Continues the company.

A few cents up for consumers

The producer of Lotus and Okay rolls therefore asks its customers, the retail chains, to share the increase in costs by agreeing to raise their purchase prices, even if it means passing the increase on to the consumer. The subject should be raised as part of the annual negotiations between supermarkets and suppliers, which begin on October 1. Essity expects a percentage increase “To two digits“For distributors, which would represent a price increase for end consumers of”the order of a few cents».

Read alsoDistribution: the tension has never been so high in the negotiating boxes

As for the distributors, the brands did not wish to communicate on the possibility of a price increase on the shelves. As always, negotiations between manufacturers and distributors promise to be tense, the latter often reluctant to accept price increases and on the contrary struggling to guide prices down, as was the case last year, to the chagrin. industrialists. It remains to be seen whether consumers will be the winners of these negotiations.