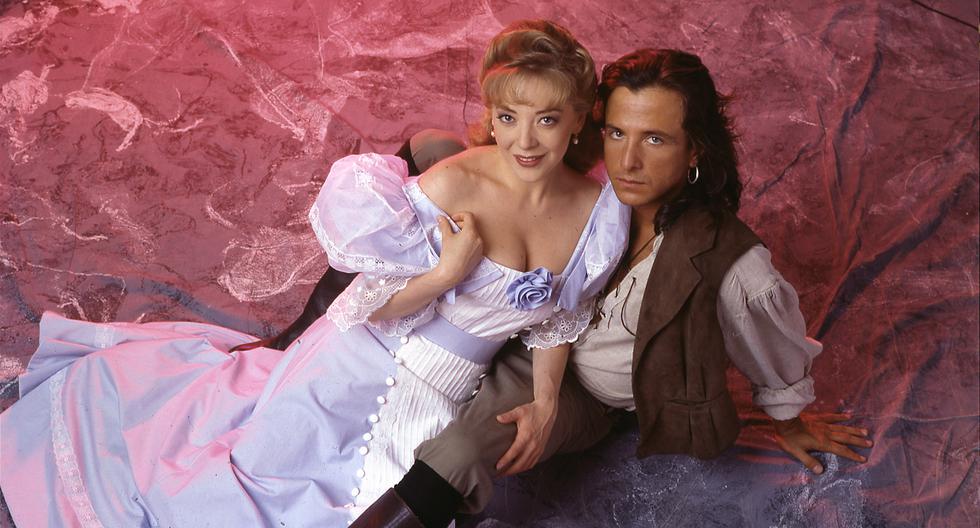 Edith González and Eduardo Palomo starred “Wild Heart”, successful Mexican soap opera that consecrated them to international fame. It was produced by José Rendón for Televisa and aired on El Canal de las Estrellas from July 5, 1993 to February 18, 1994, setting audience records and catapulting its protagonists to fame.

The original plot of Caridad Bravo Adams was adapted for the third time in 1993 with stellar performances by Edith González and Eduardo Palomo, who made this version stand out from its predecessors by the excellent chemistry that existed between the deceased actors. The soap opera It also featured performances by Ana Colchero, Ariel López Padilla, Arsenio Campos, Yolanda Ventura and the first actress Claudia Islas.

The history takes place at the dawn of the twentieth century, in Puerto Vallarta, which will witness the birth of a sublime, deep and magical passion, starring two young people who may seem very different, but who are tied by the bond of blood. Here the love triangle between two young people, Monica and Aimée, with the illegitimate son of a wealthy landowner of the time, Juan del Diablo, takes place. 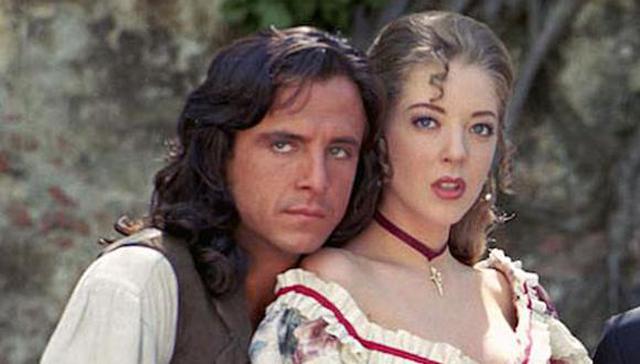 Edith González and Eduardo Palomo conquered the viewers with the great chemistry they had in the telenovela “Corazón wild” (Photo: Televisa)


MORE INFORMATION: What happened to the actors of “Wild Heart”, almost 30 years after its premiere?

In the telenovela, Edith González gave life to Countess Mónica, a character who catapulted the career of the Mexican actress on an international level who showed great interpretive strength. At his side, the remembered actor Eduardo Palomo, who played Juan del Diablo, also shone. Although both led the Televisa project, initially the plans were very different.

In an interview for “Historias Detrás del mito”, Edith González revealed that initially the role of Juan del Diablo was for the singer Ricardo Arjona but he did not accept to work on the soap opera because he did not consider himself an actor.

“Ricardo was for Juan del Diablo, but he is immensely tall, he did not feel comfortable as an actor (…),” said Gonzales.

Then, it was offered to Eduardo Palomo who finally got the main role. “Palomo arrived and I think he was the only one who arrived without an audition because there were no options,” added the actress. 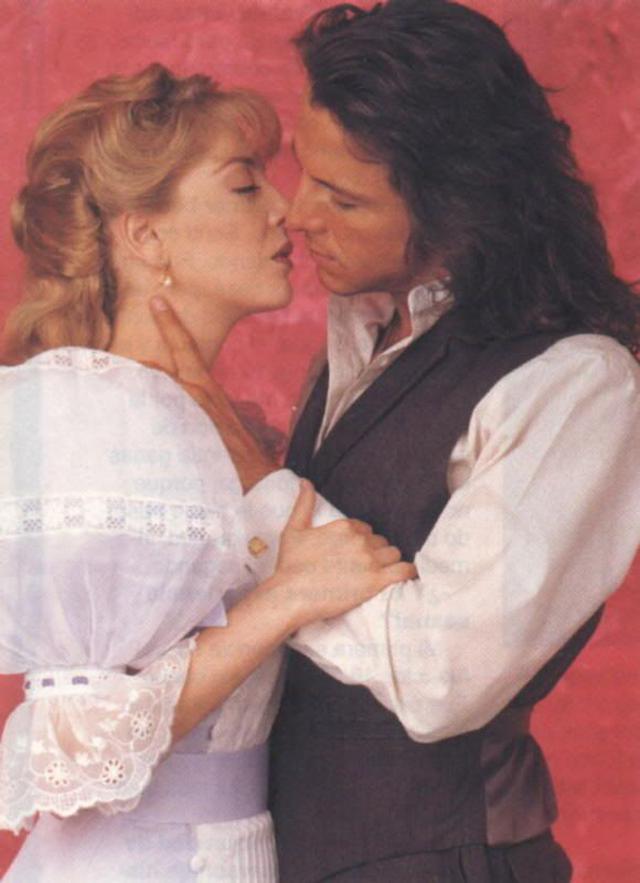 Edith González and Eduardo Palomo kissed outside the recording set and this helped them a lot in their love scenes in the telenovela (Photo: Televisa)


But not only Arjona was proposed for the role of Juan del Diablo, but also César Évora, but finally Eduardo stayed, who performed it with great success. The actor did not have to cut his hair or remove the earring he was wearing to play the role.

In another of the interviews that Edith González gave, the actress confessed that she had great chemistry with the actor outside of the recording sets “Before entering the scene, Eduardo and I made out all the time, I mean, we didn’t walk, but it was a joy and a pleasure to make out, “he said.

The actress put her original stamp on this character by introducing her own nuances to her personality and by the sweet way of saying each of her dialogues, as well as her co-star who always stood out for her work “Eduardo spoke and you fell for I drool from hearing him speak, when he spoke, when he interpreted that Juan del Diablo ”.

Edith González died a victim of cancer on June 13, 2019, at the age of 54. While Eduardo Palomo died of a heart attack, on November 6, 2003. Both are two of the most recognized actors in the history of Mexican television. 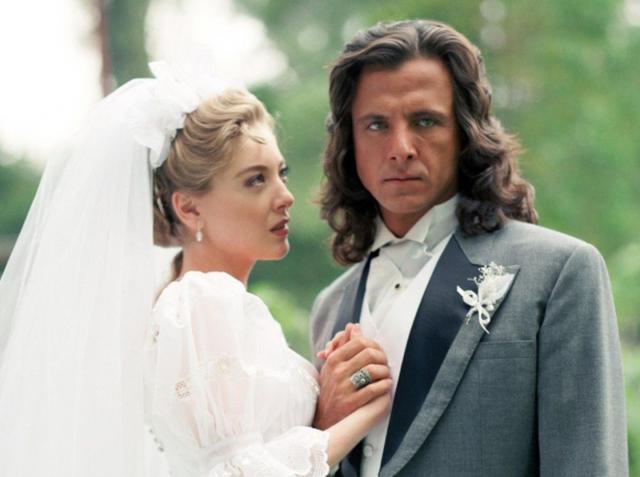 “Wild Heart” was a soap opera premiered in 1993 and since then it has been repeated innumerable times in various countries of the region.