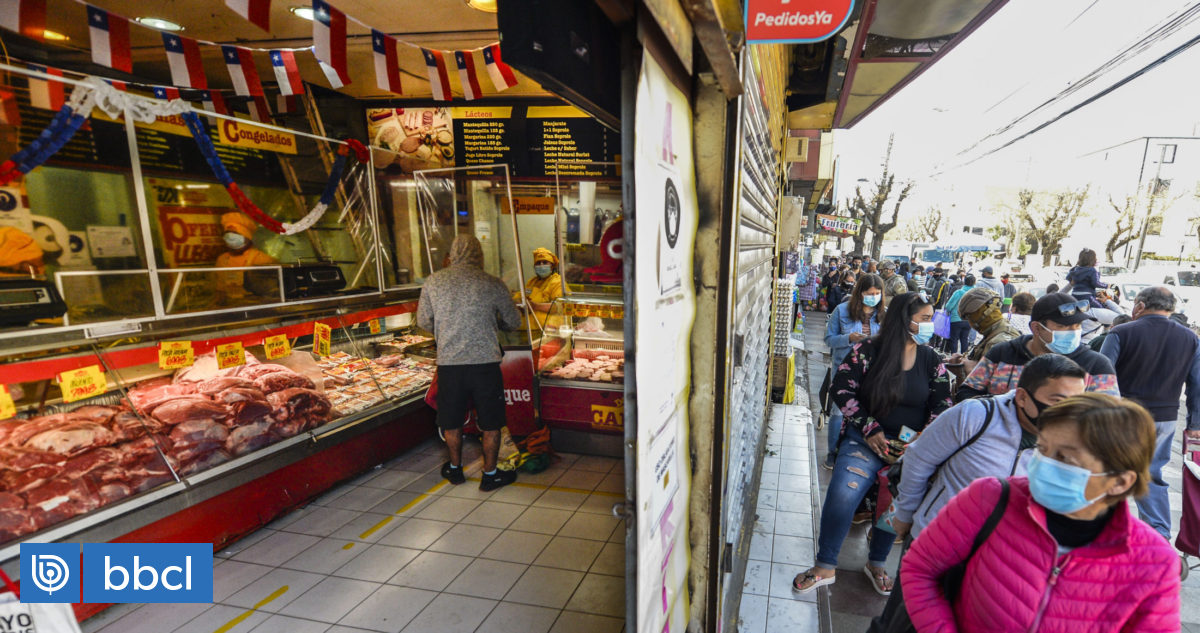 Specialists predicted a slow reduction in the price of food, which globally increased its cost by 33% during August, according to United Nations figures.

Prior to National Holidays, the National Consumer Service (Sernac) detected differences of more than 20 thousand pesos in the cost of the basic basket.

Although the data regarding food prices in August were not so discouraging in Chile, they rose by a 0,3%, on the global stage came an alert signal from the United Nations.

In particular, FAO, the body in charge of Food and Agriculture, warned that global food prices rose 33% compared to 2020. An unprecedented increase.

This is also worrying because it is a steep rise after two months down. What drove this the most were the cereals, sugar and vegetable oils.

At stake are climatic factors, employment factors and also what the health crisis still means. Disruptions in the production and logistics chain continue to put pressure on prices.

This was pointed out by Manuel Ugalde, market analyst at XTB Latam, who says that, although on the demand side this should be normalized, the decrease in prices would be something gradual.

In Chile, food prices increased by 0.3% in August and accumulated 4.9% in the last twelve months. Among what stood out the most was the rise in the price of beef, which is almost 15% more expensive than last year’s National Holidays.

Regarding the food basket for this year, Sernac made a diagnosis of supermarkets, free fairs and even deliveries, analyzing about 9,400 products.

The conclusion was that there are substantive differences of up to 22 thousand pesos in the price. The cheapest is in the free fairs, as explained by the director of Sernac, Lucas del Villar.