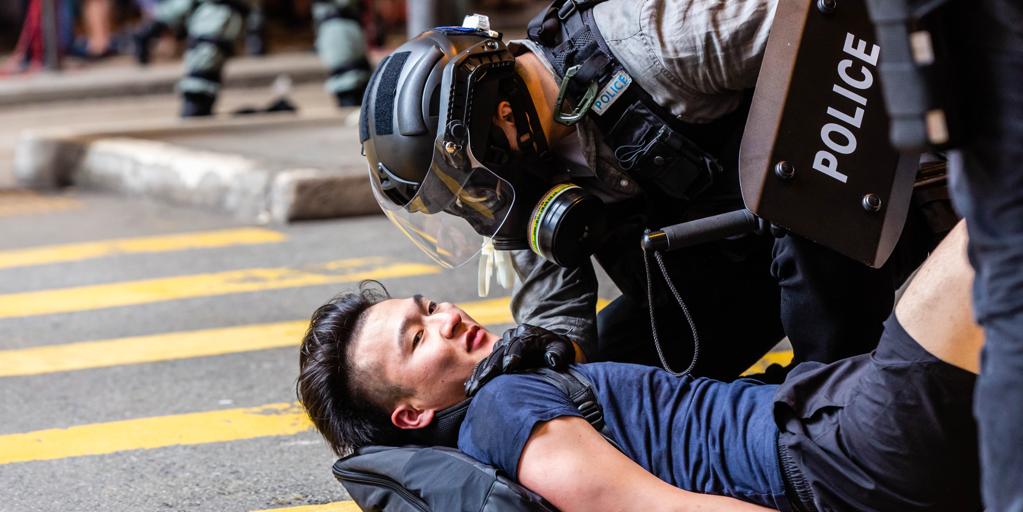 The new one
The National Security law that Beijing intends to impose has reactivated the protests in Hong Kong, where thousands of people have taken to the streets again this weekend, fearing a decline in the freedoms they enjoy, greater than those of citizens. of the continent. These are the questions and answers to understand the intentions of the Chinese regime and the reaction of the Hong Kong people.

What does China intend to impose?

The People’s National Assembly, the organic parliament of the authoritarian Chinese regime, will approve a motion on Thursday urging its Standing Committee to draft a National Security Law for Hong Kong that will punish subversion, secessionism, terrorism and foreign interference. Although the former British colony has its own Parliament, the new law will not be debated by being enacted directly in one of the annexes to the mini-Constitution governing the city.

Although Hong Kong’s legislation falls within the purview of its Parliament under the “one country, two systems” principle, which gives the city autonomy and more freedoms than the rest of China, Beijing has the power to directly enact certain rules. According to Article 18 of the Basic Law, national regulations can be included in its Annex III when they refer to defense, foreign affairs and “other matters outside the limits” of your regional government.

Why is the law not passed by the local Parliament?

Under Article 23 of the Hong Kong mini-Constitution, the local government should have enacted this law, but half a million people took to the streets when it tried to do so in 2003. Now, with the fading political climate and the Predictable victory for the Democratic opposition in the elections to the Parliament of September, Beijing has lost patience and takes action on the matter. But the Legislative Council (Legco) will also have to develop its own law on security and patriotic education.

What does the law provide?

To pursue subversion, secession, terrorism and foreign interference that undermine national security, the law provides for the establishment in Hong Kong of Chinese public security offices. A possibility that frightens the city due to its reputation for intimidating and “disappearing” dissidents on the continent, where the Police can legally hold suspects for up to six months to interrogate them without going through court.

Although the Beijing authorities and the local government insist that the new law will not curtail political, social or economic freedoms and will respect the rights of Hong Kong people, few believe it as coming from an authoritarian regime. The Democratic opposition fears that, like in mainland China, the police will use accusations of subversion, secession and terrorism to silence their criticism and ban their protests. Many already think of exile in the UK with their British overseas passports, but London would have to grant them residence permits. .