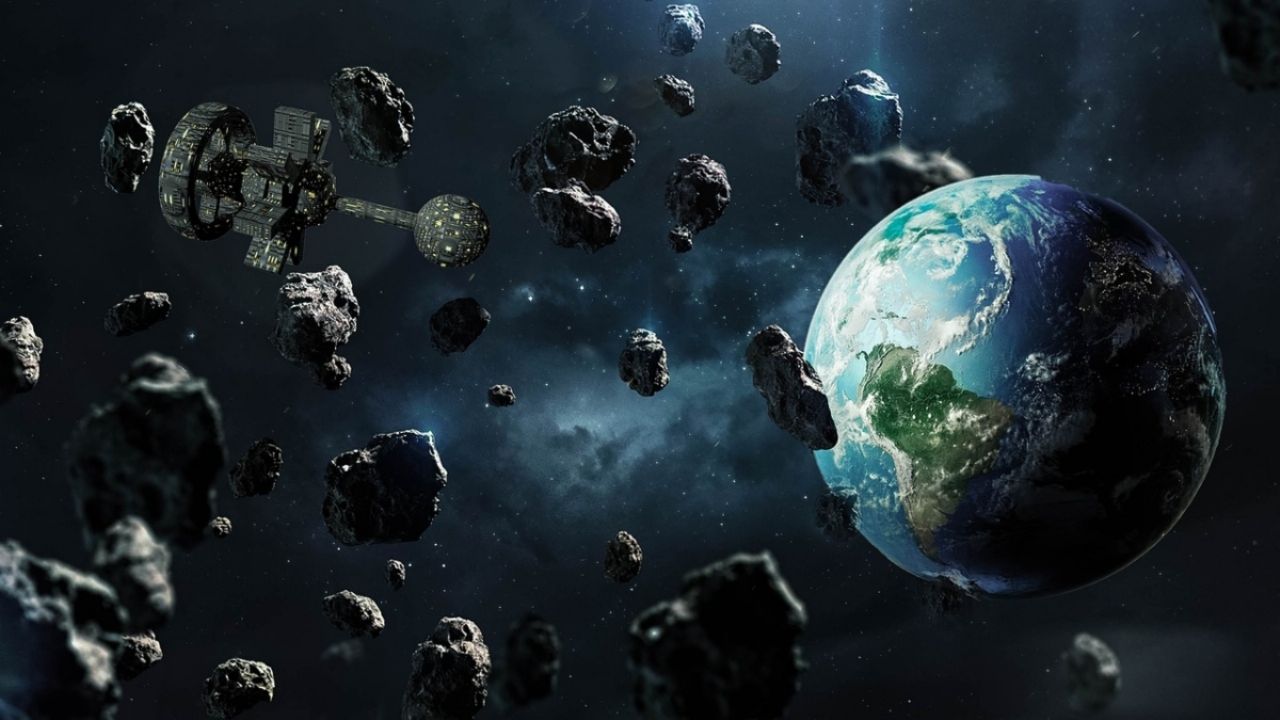 Behind the millions of secrets that astronomers are gradually deciphering, there is now the Subaru telescope, which took images of the asteroid 1998 KY26 from its location in Hawai, which will approach Earth in late 2020 and became the target of the Japanese Space Agency’s extended mission, Hayabusa2.

Under the operation of the Agency of Aerospace exploration of Japan (JAXA), the Hayabusa2 asteroid explorer provided a reentry capsule to the land containing samples of the asteroid (162173) Ryugu December 6th.

After this descent, Hayabusa2 it set off again, this time for the extended mission with the remaining fuel. In this mission it is assumed that Hayabsa2 will approach and observe its next target, the small asteroid 1998 KY26, according to a statement from the NAOJ (National Astronomical Observatories of Japan).

In the next few days it will get closer to Earth

Some predictions say that this asteroid will approach 0.47 AU of the land mid to late December 2020, giving us an opportunity that occurs only once every three and a half years.

The 1998 KY26 diameter is estimated to be no more than 30 meters, and therefore its brightness very dim, making ground-based observations of the asteroid difficult without a large telescope.

With the positional data collected during these observations, you will be able to improve the accuracy of the asteroid’s orbital elements. Similar observations were made with the Very Large Telescope (VLT) of the European Southern Observatory (ESO).

With information from DPA

“There really was a rush in the stores” after the deconfinement, according to the co-president of the Federation of shops

Institutions would be ready for alternation, but there are objections