India enter the second match of the ODI series against Sri Lanka today. The team is confident of officially winning the first match. Team India will try to win the second match and win the series as soon as possible. Earlier, coach Rahul Dravid had said that the goal was to win the series. So don’t expect big changes when it comes down to the second ODI. To make a difference, no one put out a bad performance in the first ODI. Bhuvneshwar Kumar had conceded runs. But he will be considered as a senior player. Manish Pandey’s performance is noteworthy. The player is struggling to find runs but may still be given a chance. Malayalee player Sanju Samson will have to wait a little longer. Thus the possibility of a second ODI XI.

Dhawan led the team in the first ODI. Dhawan, who captained the innings, remained unbeaten on 86. Dhawan was playing carefully, leaving the youngsters to attack. 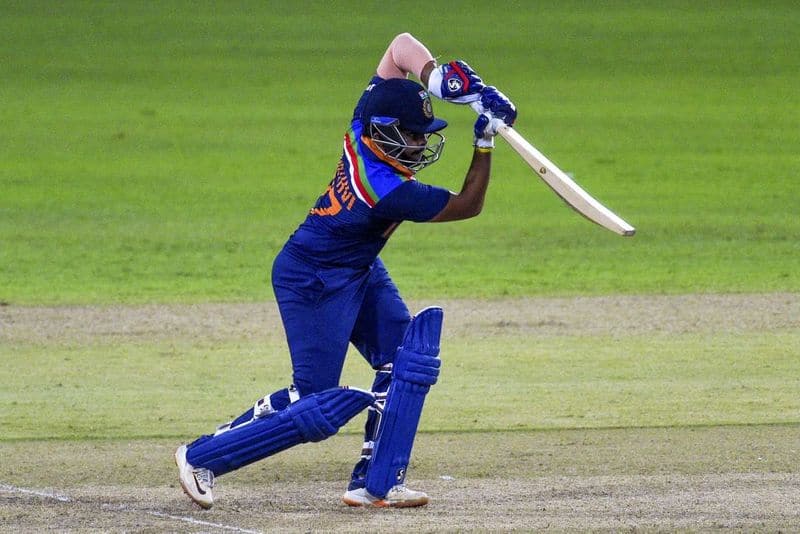 Prithviraj was the Man of the Match in the first ODI. The Delhi Capitals gave India an impressive start with 43 off 24 balls. 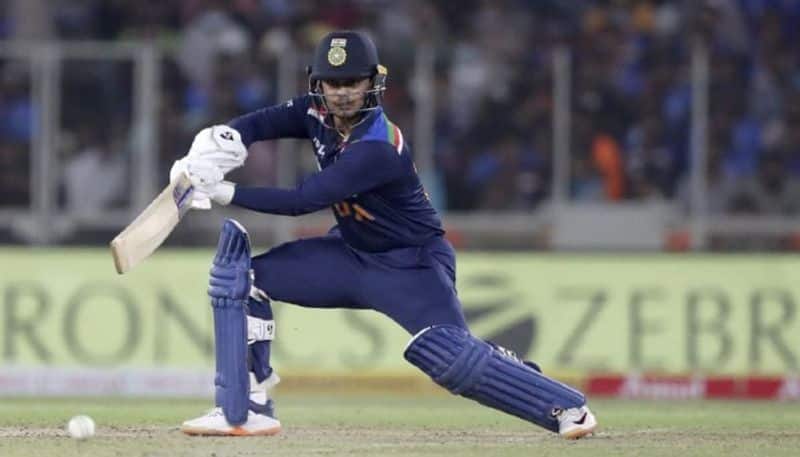 The first ODI was Kishan’s debut. He played without panic and scored 59 runs. He faced just 42 balls. The wicket-keeper’s glove is also safe in the kitchen. 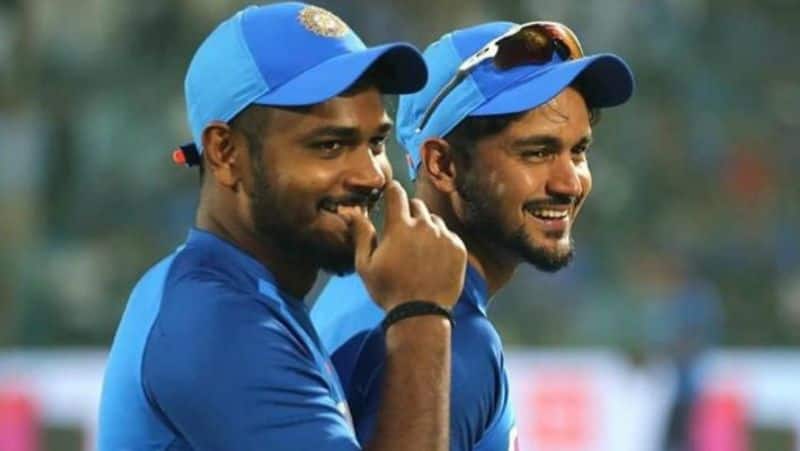 Manish was a disappointment in his first ODI as he was a player both inside and outside the Indian team. The fourth batsman to reach the crease was 26 off 40 balls. Some are arguing that Sanju should replace the star. But one more chance may emerge. Hardick did not get a chance to bat in the first ODI. Pandya took one wicket in five overs after a long absence. All-rounder Krunal also did not bat in the first ODI. He also took a crucial wicket when he bowled. Krunal conceded just 26 runs in 10 overs. 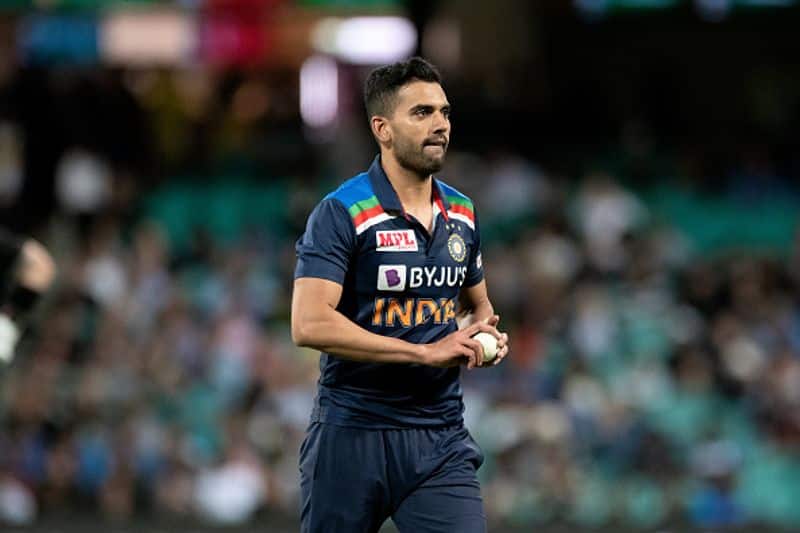 It was Bhuvneshwar who put up a disappointing performance in the first ODI. He bowled nine overs but did not take a wicket and conceded 63 runs. Fans are hoping to get back to form in this match. 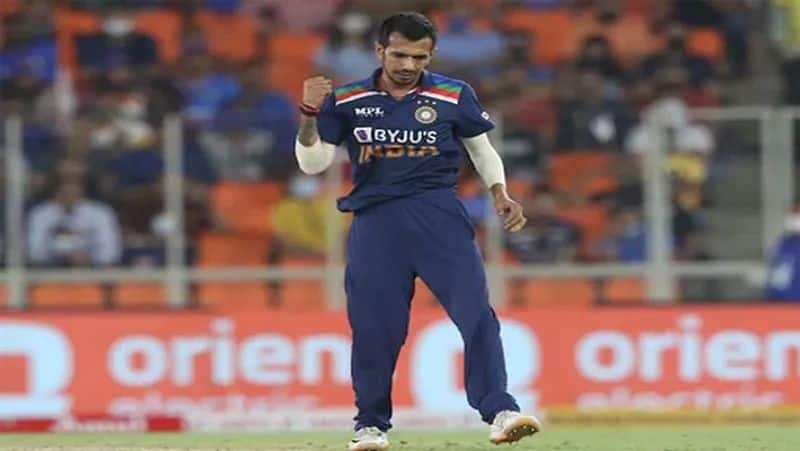 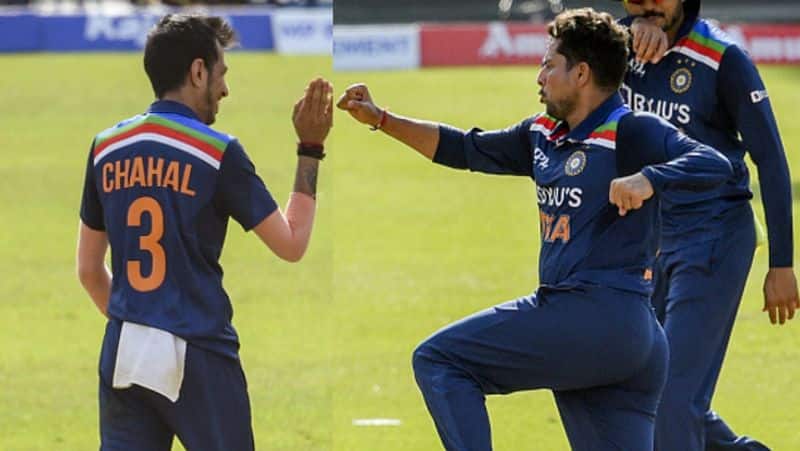