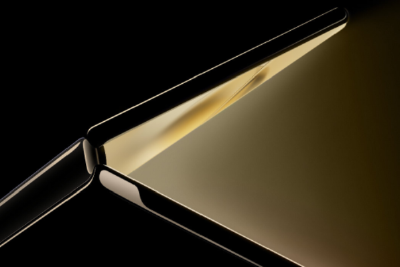 According to mobile phone China, the external screen of Xiaomi MIX Fold 2 uses a customized version of the screen, which has an ultra-high screen ratio, and its cost is twice as expensive as that of ordinary flexible screens. On the inner screen, Xiaomi MIX Fold 2 uses Pol-less technology, which has lower power consumption and yield, but the corresponding cost has also increased a lot. It is reported that the internal and external screen cost of Xiaomi’s folding screen phone exceeds 4,000 yuan, which is currently the highest cost screen in the industry. In addition, this phone is also equipped with an integrated carbon fiber hinge and a new ultra-thin stacking process.

The official said that the thickness of the Xiaomi MIX Fold 2 after unfolding is 5.4mm, and it is equipped with a rotating shaft in the form of micro water droplets, which will bring a thinner and lighter folding screen mobile phone experience. At present, Xiaomi’s folding screen phone should be able to bring a good experience to consumers. However, due to the increased cost of the screen, the price of the phone may also be adjusted accordingly. With reference to the price of Xiaomi’s first folding screen of 9999 yuan, if the price of this phone remains unchanged, it will definitely not be a loss to start.