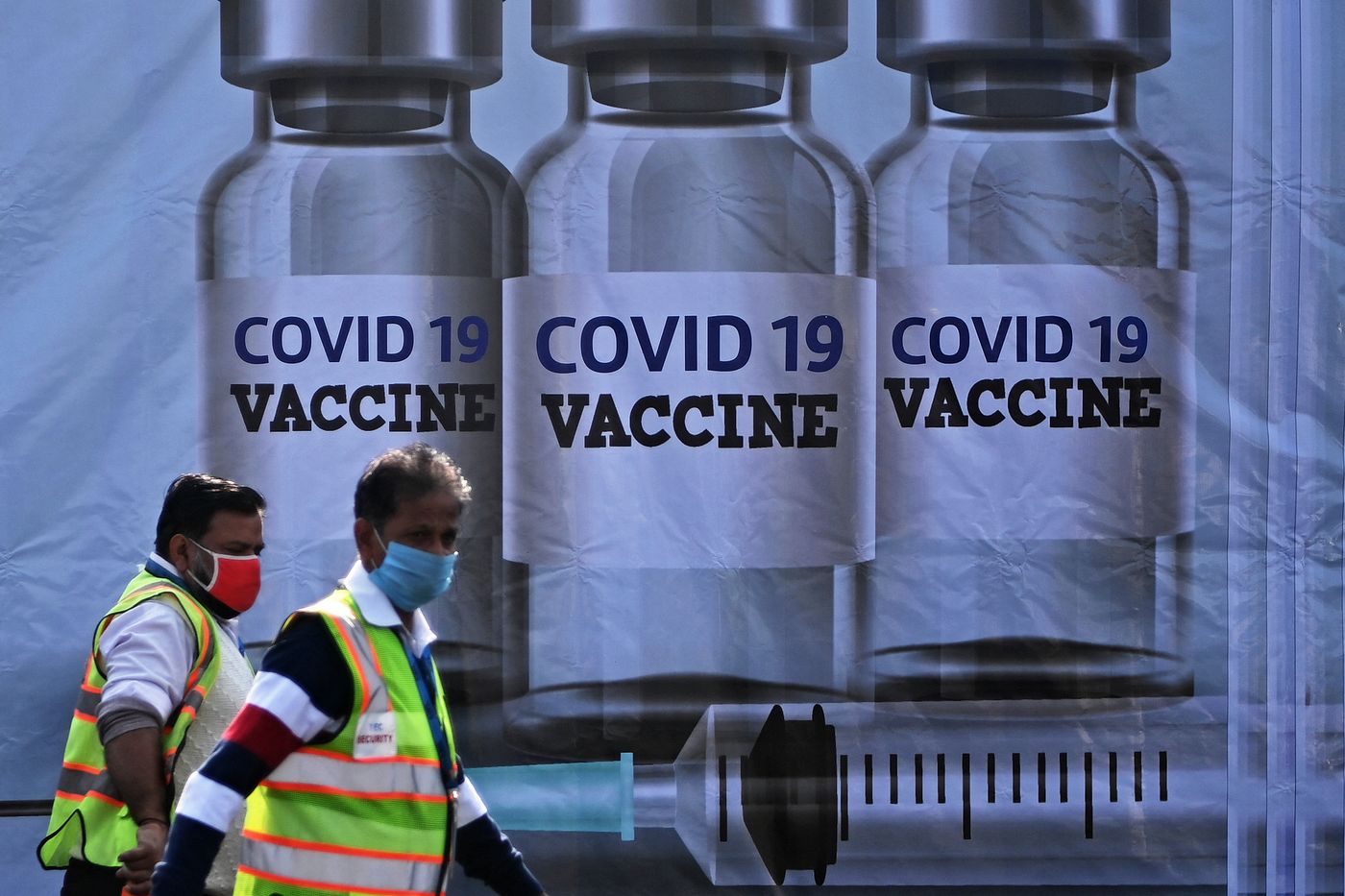 India will resume its exports of Covid-19 vaccine in October. This is good news for the poorest countries who have been waiting for months to receive doses. The countries of the North have indeed promised a lot, but little delivered. India occupies a strategic place in the system that has been put in place to help the rest of the planet to access the vaccine.

The country is indeed home to the world’s largest producer of vaccines, the ” Serum Institute of India » (SII), the main provider of the Covax vaccine sharing program. These two organizations had concluded in February 2021 a gigantic contract for the delivery of 1.1 billion doses of AstraZeneca vaccine, sold at 3 dollars per unit. However, faced with the outbreak of the epidemic in India, the Indian government decided in April to block exports to reserve vaccines for the local population.

Vaccinate 20% of the population of poor countries

On Monday, September 20, the Indian Minister of Health announced that India could finally export nearly 300 million doses in October and 1 billion by the end of 2021: a breath of fresh air for Covax which, so far , was only able to deliver 301 million doses to developing countries, out of the 1.8 billion promised by the end of the year.

Covax has set itself the goal of vaccinating by the end of the year 20% of the population in 92 poor countries – which represent a total of 3.9 billion inhabitants – including 47 in Africa, starting with caregivers and people with co-morbidities. To meet this objective, it is necessary to speed up deliveries.

The gap that has widened between countries has become abysmal. To date, the countries “High income”, according to the World Bank classification, administered an average of 124 doses per 100 inhabitants, compared to only 4 for countries with ” low income “. Africa remains the most backward continent, with only 10 doses administered per 100 inhabitants, almost eight times less than the world average (77). Thus, only 3.6% of the African population is vaccinated, against more than 60% on average in Europe and the United Kingdom.

The most developed countries are beginning to take the measure of the stakes. On Wednesday, September 22, at an international summit devoted to immunization, the United States announced its intention to double its donations to the poorest countries, planning to donate 1.1 billion doses of Pfizer / BioNTech to ‘by August 2022. To date, they have only supplied third countries with 160 million doses since the start of the epidemic. This is only 30% of the amount they promised.

The European Union, for its part, has promised nearly 500 million doses to Covax, but only delivered around 20 million, according to the words of Secretary of State for European Affairs Clément Beaune on the 7th. last September.

→ INVESTIGATION. Vaccination against Covid: the gap is widening

The NGOs have continued to denounce the delay accumulated in relation to the promises. Amnesty International, for example, on Wednesday accused pharmaceutical groups of being responsible for a “Unprecedented human rights crisis”. The organization emphasizes that the laboratories have received “Billions of dollars in government funding” most “Blocked the transfer of technology and aggressively limited the measures which would make it possible to expand the manufacture of these vaccines worldwide”.

France delivered 7% of the doses promised

Another international NGO, “One”, calculated that « G7 countries will have a surplus of over 600 million doses of vaccine by the end of 2021, which would be enough to provide one dose of vaccine to all adults on the African continent ”. The NGO calls on France which has, for the moment, “Shared only 7% of the 60 million doses promised to Covax”.

« Vaccinating on the other side of the world is the only possibility to protect ourselves at home, because the effectiveness of our vaccination campaigns will always be called into question if the virus continues to spread and mutate into more dangerous and resistant forms in the poorest regions », Recalls Najat Vallaud-Belkacem, director of the French branch of One.