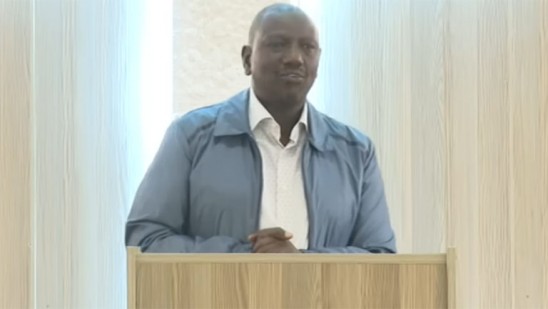 Nairobi
The current Deputy President William Ruto has been elected as the President of Kenya. There were protests against the declaration of results in various parts of the country.

Independent Electoral and Boundaries Commission chairman Wafuka Chebukati announced that William Ruto got 50.49 percent of the vote and his opponent Raila Odinga got 48.85 percent. Some members of the Election Commission came forward questioning the authenticity of this.

Raila Odinga’s election agent has alleged that vote counting was rigged. Two commission members were injured in the clash that took place during the declaration of results.

Shohei Otani is “unmatched” by the double crown judges.