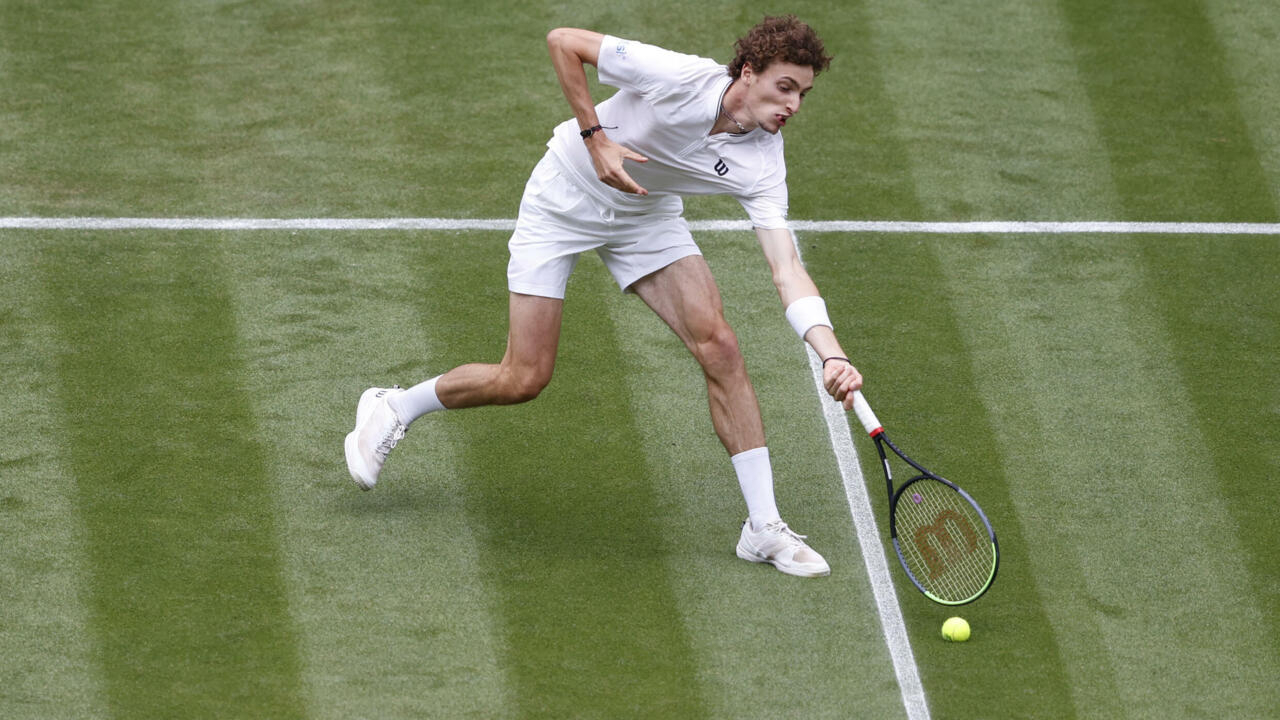 “Not bad for a player whose tennis is a hobby,” said the whimsical 26-year-old Australian who had not played in a tournament since his elimination in February in the third round of the Australian Open where he had defeated Humbert in the 2nd round, already in straight sets.

“After Melbourne, I was very touched, downcast. Because the atmosphere was crazy, I had fought for 4:30, I was whistled between my two services, I had match points … There, I am of course disappointed, but I am turned against myself, I want to do better and I know that I can do better. So I want to continue working and I know that if I believe in myself as that, I am going to do beautiful things “, commented Humbert.

For the Frenchman, playing against Kyrgios is “always an honor” because “when he plays well, he’s one of the greatest players. And we had a great match”.

But it is the Australian who will face the Italian Gianluca Mager (77th) in the next round.

The match against Humbert, 23, started in the evening Tuesday before being interrupted at 3-3 in the fifth set just before 11 p.m. (10 p.m. GMT) as tournament rules dictate.

At the resumption on Wednesday, each held his service until 7-7 when Kyrgios offered himself three break points (40-0) and benefited from a direct fault from Humbert on the third to take the throw-in of his opponent and serve for the match.

The Frenchman had break points to come back, but Kyrgios concluded with a winning serve.

“I knew I was a huge underdog, but I love playing here,” commented the Australian who is making his seventh Wimbledon. He reached the quarter-finals there in his first participation in 2014. In 2019 he was eliminated in the second round.

For his part, Humbert participated for the second time in the Grass Major where he reached the round of 16 in 2019, which remains to this day his best result in a Grand Slam tournament.

The Frenchman won the first title of his career this year at Halle in preparation for Wimbledon, notably beating Alexander Zverev, Felix Auger-Aliassime and Andrey Rublev in the final.

So to restore morale after this defeat at Wimbledon, Humbert will turn to the Tokyo Olympics which were for him “a real goal”.

“I am impatient to go”, assured the player who went through “almost all the French youth teams”.

“From a young age, playing with the jersey with France written on the back, I really liked it. So being on the court and playing with the France jersey is very important and it is important to me to give my maximum during of the next Olympic Games, “he concluded.