Wimbledon will receive 114 million euros thanks to its pandemic insurance

The Wimbledon tournament will receive £ 100m (about € 114m) from the pandemic insurance it had.

According to the British newspaper The Times, 114 million euros will be the amount received by the tournament due to this year’s suspension, announced last week.

Hired for years by the organization, the insurance protected him against pandemics such as the one currently raging the world, that of the coronavirus.

The figures partly minimize the losses caused by the cancellation of the tournament. According to data from the 2017 All England Club, Wimbñedon billed 267 million euros that year.

It has been the eleventh cancellation of the tournament since its first edition in 1877. The previous ten were caused by wars.

Other tournaments such as the Roland Garros tournament, having no insurance, have had to postpone its celebration, compromising the rest of the calendar. . 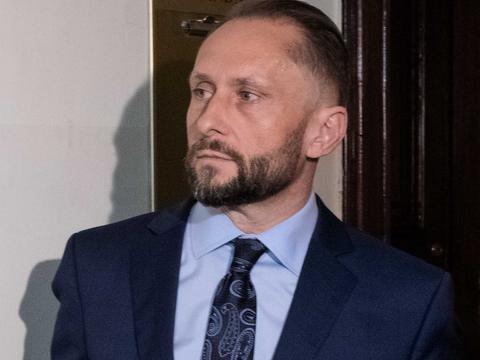 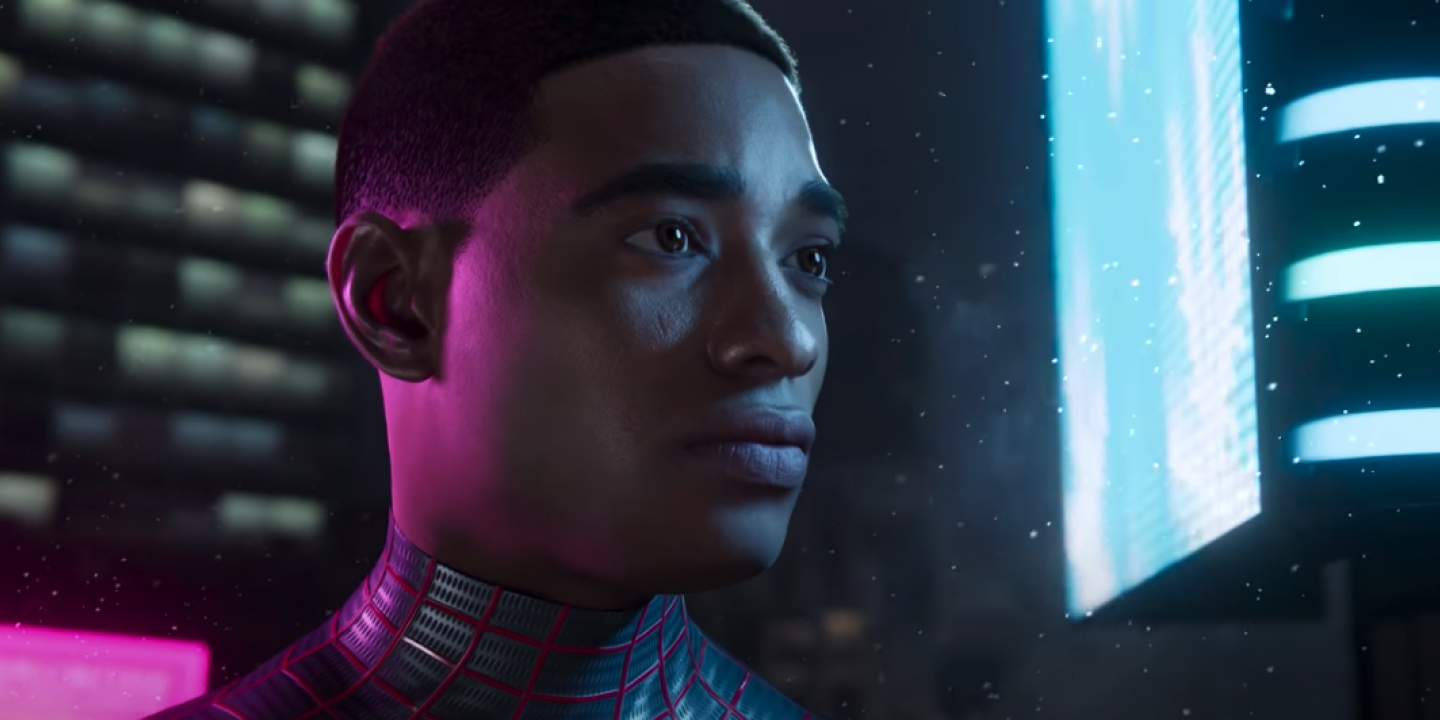 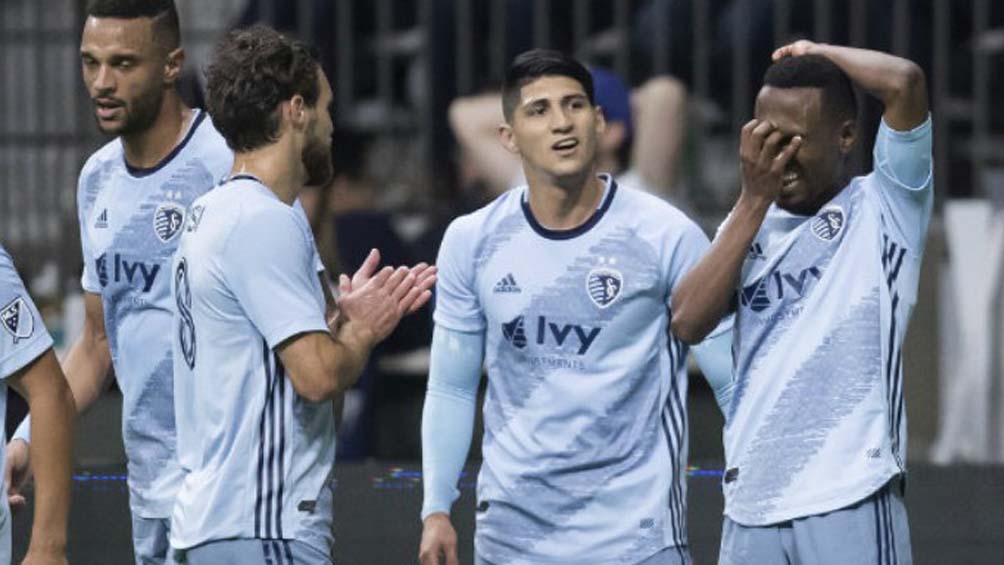