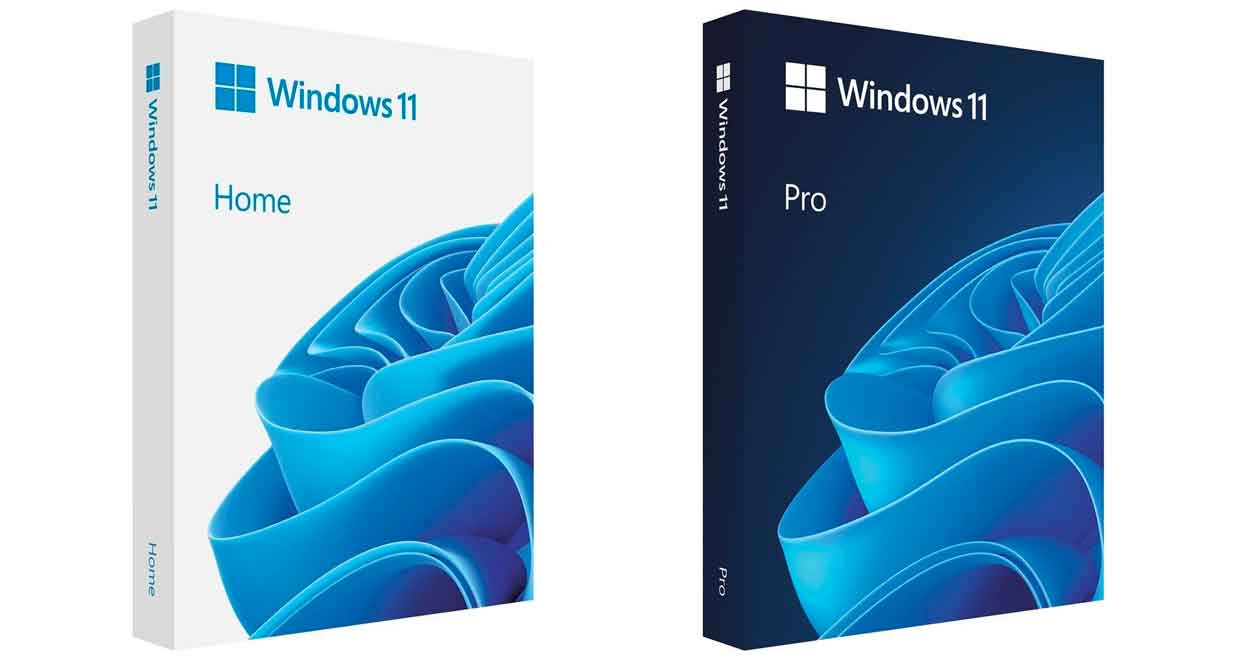 Completing the first major Windows 11 update is a priority for Microsoft. However, we do not have a specific date.

Clearly the firm remains discreet on this subject, making no specific commitment. So we don’t know when the final version of Sun Valley 2 will be released. According to a new report it seems that this choice has already been made.

The information, signed Zac Bowden, was published on Twitter. The last build of Windows 11, build 22621, would be this famous final version. It has been available for a few days through the BETA channel of the Windows Insider program. Note that we also asked ourselves this question about this construction.

This choice should be official on May 20. If no particular problem is encountered, Windows 11 build 22621 will be the final version of 22H2. On the other hand, from here the kick-off of its “general public” deployment Microsoft will continue to improve its performance, its stability while correcting various “bugs”.

22H2 acted but Windows 11 is still being deployed.

At the same time, the firm is continuing to deploy the first version of Windows 11. Available since October 2021, the OS is gradually being offered to all eligible PCs. Its worldwide availability is normally expected before the summer.

Last January Microsoft said that everything was green on this subject to get ahead of schedule. This means that all eligible devices should receive the free Windows 11 upgrade within just a few weeks.

“The Windows 11 Upgrade Offer is entering its final availability phase and is intended for large-scale deployment to eligible devices.

Based on this trend, we are accelerating the pace of deployment faster than expected and entering the final phase of Windows 11 availability.”

Since then, Microsoft has not clarified.

Emirates News Agency – The Queen of Britain: Sheikh Khalifa bin Zayed dedicated his life to serving the people of the Emirates