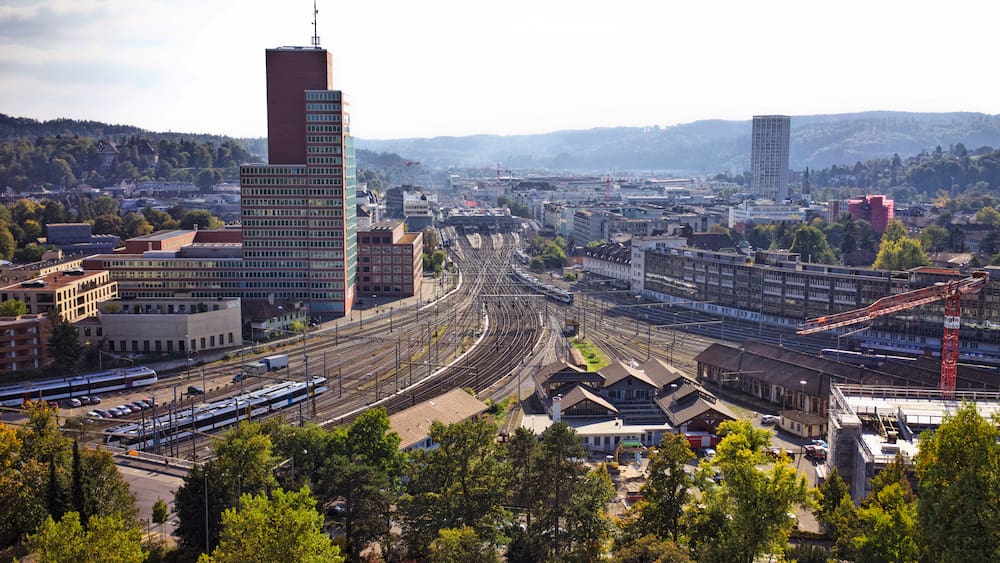 No more gas from Russia

Winterthur deliberately does not use gas from Russia. The Eulachstadt shops in the west. The city of Zurich, on the other hand, has not yet managed to part with Russian gas.

The municipal works of Winterthur ZH have not used gas from Russia since June 1 because of the Ukraine war. Instead, natural gas is procured from Western European countries.

Stadtwerk Winterthur announced that by doing without gas from Russia, a wish from customers had been met. Natural gas is now only procured from Norway, the Netherlands or Great Britain.

The gas is declared by means of proof of origin. This ensures that the amount of gas required in Winterthur from sources in the North Sea is actually fed into the international gas network.

Zurich is sticking to Russian gas

The situation in Zurich is different. The city obtains the gas from the city’s own energy supplier Energie 360°, as the “Tages-Anzeiger” writes. Shortly after the outbreak of war, FDP city councilor Michael Baumer said: “The war of aggression waged by Russia is unacceptable. Therefore, we will reduce the share of Russian gas and do without it in the long term.» Energy 360° will adjust the procurement strategy in order to end dependence on Russian gas as quickly as possible.

That hasn’t happened yet. For example, Energie 360° confirmed to the newspaper: “We have been striving for intensively effective measures for a long time to get away from Russian gas.” It is now crucial what Germany, the Netherlands, France or Italy would do.

Winterthur’s approach harbors a certain risk. Because: Because there is still a share of gas from Russia in the European gas networks, it cannot be guaranteed that sufficient natural gas will be available in the event of a supply interruption from Russia.

According to figures from the Association of the Swiss Gas Industry, 43 percent of gas imports came from Russia last year. The second largest supplier was Norway (22 percent). (pbe/SDA)

Arrest in Dortmund: knife attack in front of a pub Regional