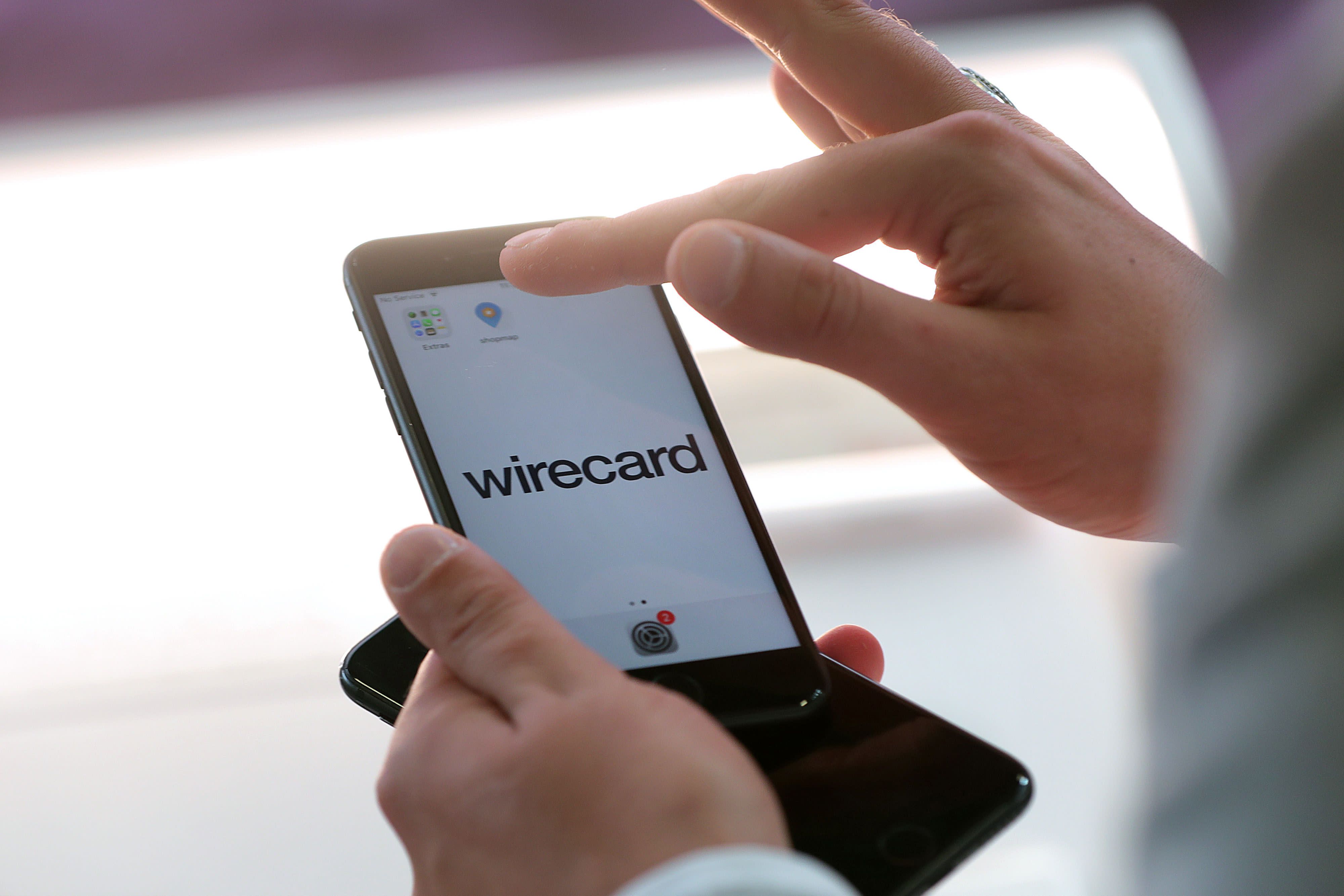 (Bloomberg) – Wirecard AG generated full year sales that exceeded the highest analyst estimates at a time when the German payment processor was having difficulty deviating from reports of allegedly questionable accounting methods.

In its preliminary results in a statement on Friday, the company reported total annual sales of 2.8 billion euros ($ 3 billion) compared to analyst forecasts of 2.7 billion euros.

Wirecard also confirmed its outlook for 2020, which was slightly below analysts’ previous estimates, and achieved earnings before interest, taxes, depreciation and amortization of EUR 785 million in 2019, which failed to meet the estimate of EUR 792.3 million. The company will release the audited numbers on April 8th.

The Wirecard share even fell 1.2% in early trading on Friday.

Both Wirecard and investors are waiting for the results of an independent review of their accounting methods. Wirecard shares have faltered after media reports first raised allegations about accounting policies, which the company has rejected. In an attempt to reassure unsettled investors, Wirecard said in October that it would give the accounting firm KPMG full access to information.

The payment processor also posted a preliminary ebitda for the fourth quarter, adjusted for extraordinary expenses for auditing, consulting and legal services, in the amount of 794 million euros.

Wirecard’s sales increased in 2018 after more than 15 companies were bought in a few years. However, the Financial Times reported in a number of articles last year about allegations of accounting fraud at Wirecard in Singapore and other Asian countries. The company commissioned the law firm Rajah & Tann to conduct the investigation. A March 2019 final report recognized the accounting oversight and potential criminal liability of some employees in Singapore, but found no evidence of criminal activity related to Wirecard’s German headquarters.

The FT then reported in October that payments processed by a Dubai-based partner company in 2016 and 2017 may not have been made. Wirecard called these allegations “utter nonsense,” but the controversy continued to pursue the company, which is a member of the German DAX reference index.

Wulf Matthias stepped down as Chairman of the Supervisory Board in January and was replaced by Thomas Eichelmann, head of the Board’s Audit Committee.

Why Germany‘s Wirecard is no stranger to controversy: QuickTake

To contact the reporter about this story: Sarah Syed in London at ssyed35@bloomberg.net

To contact the editors responsible for this story: Giles Turner at gturner35@bloomberg.net, Edwin Chan