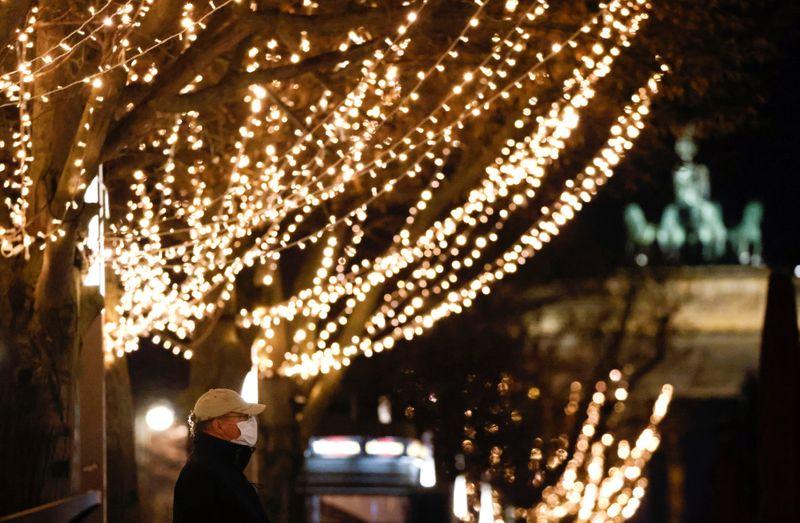 Berlin (Reuters) – The economy Volker Wieland does not expect a severe recession in Germany despite the extended partial lockdown.

The gross domestic product is likely to fall in the current fourth quarter. “But I wouldn’t call it another recession,” the economist told Reuters on Thursday. “It’s just part of the Corona recession, which despite the strong recovery in the third quarter is not over yet.” The gross domestic product grew at a record rate of 8.5 percent in the summer after it had collapsed more sharply than ever before, at 9.8 percent due to corona.

As long as industrial production continues and the supply chains function well, the decline in economic output is likely to remain moderate in winter and not be comparable to the slump in spring. “This is supported by the fact that China and other countries in Asia are coping with this crisis much better,” said Wieland. That helps the export-dependent German industry. Goods exports to the People’s Republic of China grew in September by a strong 10.6 percent to 8.5 billion euros.

“It is of course also important that kindergartens and schools remain open,” said the member of the Advisory Council. Otherwise, this would have a negative impact on productivity, “because parents would have to take on more childcare again”.

In view of the persistently high number of corona infections, the federal and state governments are tightening the course. Chancellor Angela Merkel and the 16 prime ministers decided on Wednesday evening that restaurants, leisure and cultural facilities must remain closed until December 20th. From December 1st, new regulations will be introduced for retailers to avoid overcrowded stores.