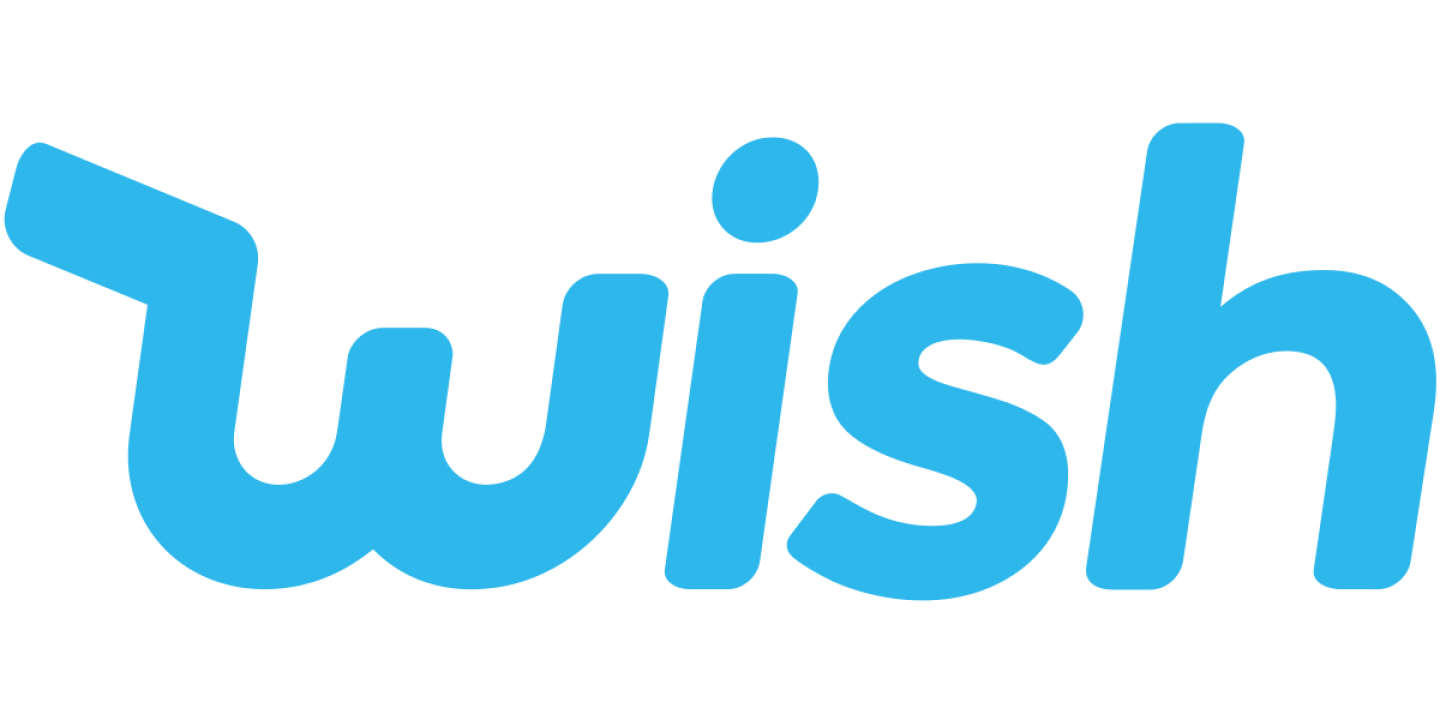 Wish, an e-commerce site known for its promotions and attractive prices, is in the sights of the Directorate-General for Competition, Consumption and Fraud Control (DGCCRF). By investigating, this branch of the Ministry of the Economy said to have found deceptive commercial practices on this platform bringing together buyers and merchants, often Chinese. These offenses are punishable by fines “Up to 10% of annual turnover”, she specifies in its press release published on Monday, November 30. The file was sent to the Paris judicial court.

According to the DGCCRF, the products sold on Wish are often presented as very strong promotions, “Particularly attractive to consumers (…), but devoid of any economic reality, [car] calculated on deceptive basic prices’. The ads that Wish mass publishes on Facebook present “Products with a strong reputation, some of which are not available on the platform”.

But above all, in the thread of Wish promotions there are a lot of counterfeit products “Having logos and distinctive signs similar to those of well-known registered trademarks, in particular prestigious sports or perfume brands”. Such are the many pairs of shoes, sold for around ten euros, which are strongly reminiscent of models with the Nike or Adidas logo.

Wish is aware of the problem, as shown by a IPO file filed by the merchant at the end of 2020, in which the risks associated with its business sector are described: “Our brand could suffer if our merchants engage in unethical or illegal practices, such as selling fraudulent or counterfeit products. “

Launched in 2011, Wish is a major player. This marketplace boasts more than 40 million active users in Europe. It entered the top 15 of the most frequented merchants in France in 2018, according to the Federation of e-commerce and distance selling, and now sits in eighth place in this ranking. Press echoed of its questionable practices in 2017.

The Secretary of State for Digital, Cécric O, reacted on Twitter : « [Wish] had already distinguished itself during the 1is confinement by selling masks that do not meet standards. French people who use the application to find low cost should know that they will find mostly scams. “

Our investigation: Online shopping abroad: a growing practice, despite the risks and VAT fraud