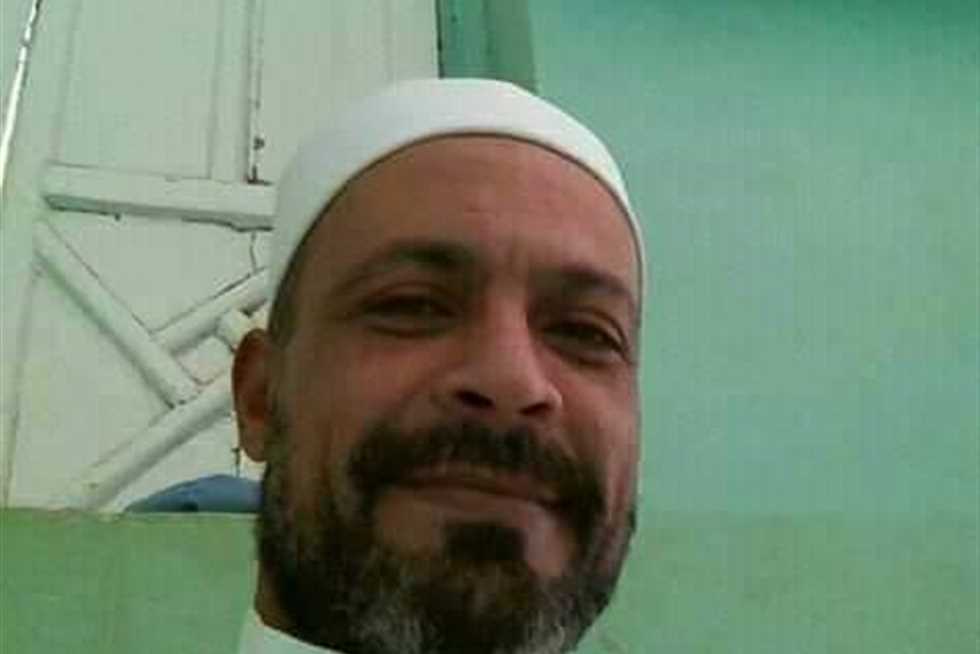 An imam and preacher of a mosque was found in DakahliaOn Tuesday evening, he was stabbed to death by several stab wounds by a student in the College of Engineering, following a dispute between them.

And the investigations of Bani Obaid moved to the location of the incident, and it was found that behind the incident was a young man named “A. A” A student at the Higher Institute of Engineering, El Sallab Academy, and the Center’s detectives were able to arrest him.

On examination, it was found that the victim’s sister was the wife of the accused’s brother and that they separated for a while and there were differences between the two families. At the time of the incident, the sheikh met the accused in the street and a verbal argument broke out between them, so the student took out a penknife and stabbed the sheikh several times in the face and chest, and the stabs amounted to 27 separate stab wounds.

Confronting the accused, he confessed to committing the incident and justified his killing of the victim by insulting him and threatening to imprison him and his brother.