Both in search of a rebound after their failure in qualifying for CAN 2021, South Africa and Uganda faced each other this Thursday in a friendly match at the Orlando Stadium. A game that turned to the advantage of Bafana Bafana, winners 3-2 with no less than 8 holders who celebrated their first cap at kick-off! All also under the direction of Helman Mkhalele, propelled number one in the absence of the new coach Hugo Broos, returned to Belgium to receive his second dose of the Covid-19 vaccine.

Ibrahim Orit opened the scoring (18e) for Cranes who have long dominated the scoreboard. But a double from the young Evidence Makgopa (62nd, 83rd), entered at the break, and a goal from Bongokuhle Hlongwane (67e), two new ones, allowed the locals to turn things around before Abdu Lumala’s too late score reduction (90e) for Uganda. A very encouraging performance for this South Africa strongly rejuvenated. 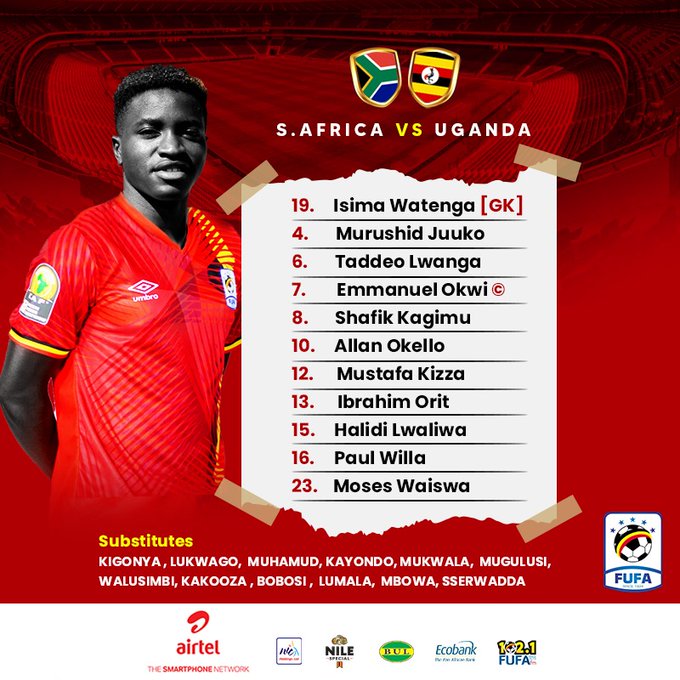