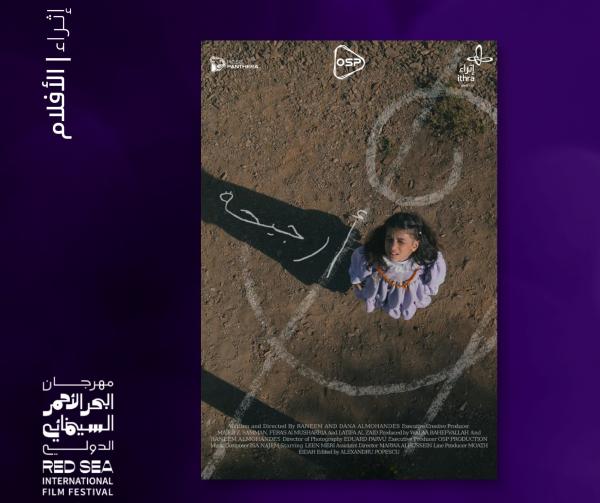 Share King Abdulaziz Cultural Center The international “Ithra” at the Red Sea International Film Festival in its second session, which will be held in Jeddah, and will continue until next Saturday, with a group of projects that include the closing film of the festival, “The Valley Road”, produced by Ithra, by Saudi director Khaled Fahd.

The center is located within the production market for the purpose of introducing projects and initiatives that support the film industry and content in the Kingdom, in addition to showing two short films produced by Ithra: “Swing” and “Old Phone Number”, in addition to the premiere of the movie “Ode to a King”.

In this context, the Enrichment Center presents the five best models from the first year of the Enrichment Creative Solutions Program, which aims to enhance the creative economy in the Kingdom by enabling the creation of digital content, including virtual reality technologies, augmented reality, mixed reality and other technologies.

While this initiative was designed throughout the year to enrich and inspire creatives in society to develop local digital content, and to connect participants with global companies and investors to promote and sponsor innovative new products; Applications for registration for the third edition open on February 1, 2023.

The film “An Old Telephone Number” won the first place in the Screenplay Development Lab @SA_FilmFestival In its seventh edition, written and directed by @ali_ali2022And it deals with the story of a man who is going through a midlife crisis, who has not reached himself yet. pic.twitter.com/7cphan8zsM— إثراء (@Ithra) December 7, 2022