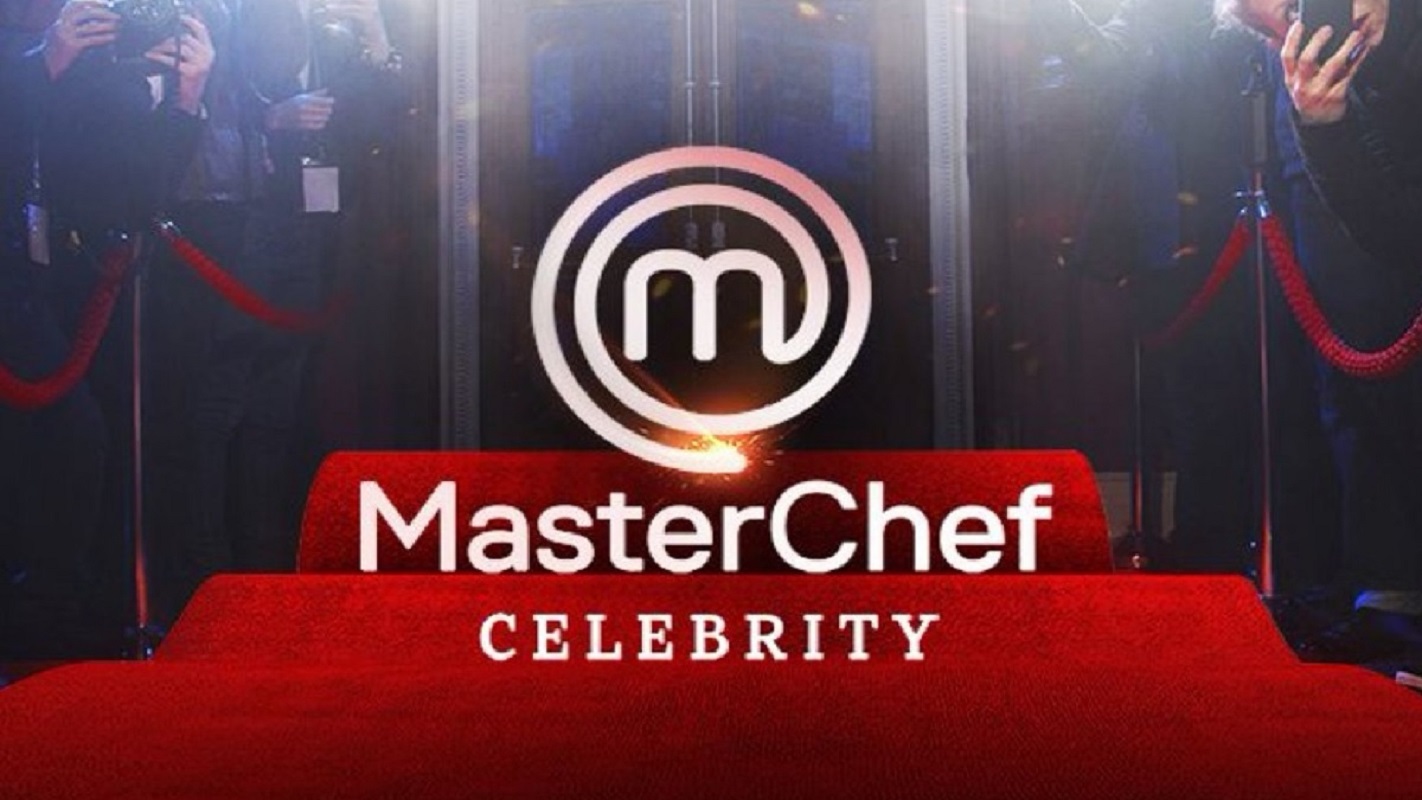 MasterChef Celebrity 2″ warmed up the screen Telefe again. And it is that the kitchen reality that he carries out Santiago del Moro since 2020 it broadcast another elimination gala this Sunday night and reached a rating important by putting in trouble his opponents who come out by The Thirteen, The Nine Y America TV.

Already in its first minutes, the contest that faces local entertainment figures took off with more than 17 rating points from the cinematographic proposal of Canal Trece, which made less than half. In addition, “MasterChef Celebrity” continued to progress when the challenge for the most important day was announced.

The contestants had to work with fish and while some bet on basic recipes, others sought to surprise with more creative presentations. However, the effort was not enough and Alexander Caniggia along with Daniel Aráoz were nominated by the evaluators as the worst of the day. “Didn’t he gamble? @AlexCaniggia presented a dish that, for the jury, had many ingredients that he repeated in the contest “, they commented from the official Telefe account.

At that moment of maximum tension, the rating shot up to 21 points, another record for Telefe with the reality show. After a long hiatus, the jury decided that Daniel Aráoz performed worse than his partner and had to withdraw from the competition. The comedian was only able to enjoy his return to competition a week after winning the repechage with flying colors.

«I hope I have given everything, so I am happy. The best for you, thank you all “, thanked the famous before leaving through the front door. By way of closing, Santiago del Moro announced that this new week will be defining and that the course to the semifinals is beginning, in which a few may be.

See Also:  "Back to the future", "The Office": these meetings of actors who delight fans in confinement