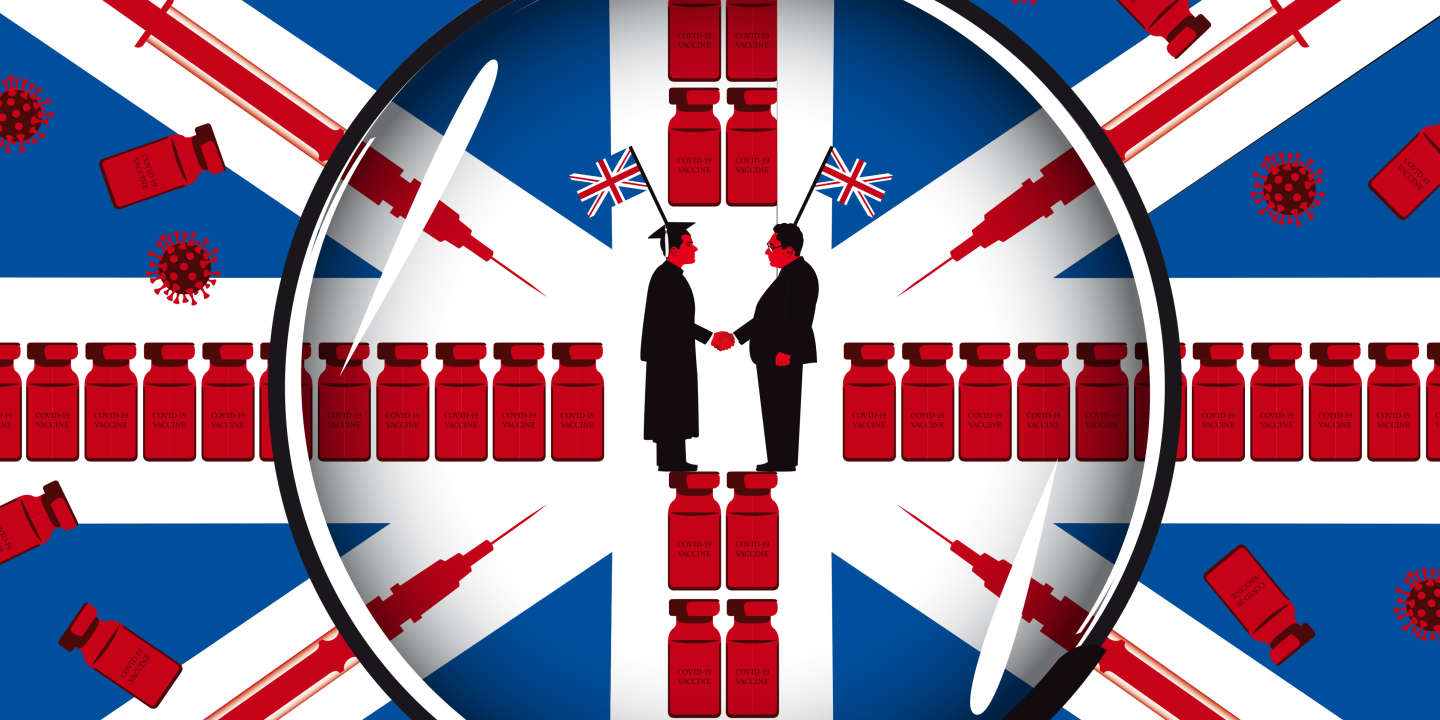 On paper, this is great news. Friday, January 29, the European Medicines Agency (EMA) and, in the process, the Commission authorized the marketing of the vaccine against the Covid-19 developed by AstraZeneca and Oxford. After Pfizer-BioNTech on December 21, 2020 and Moderna on January 6, it is therefore the third vaccine that the community institutions are validating.

On paper, again, this represents for the Twenty-Seven the prospect of having access to 1.16 billion doses (400 million for AstraZeneca, 600 million for Pfizer and 160 million for Moderna), thanks to the contracts that the Commission has passed in their name with these three manufacturers, and to be able to vaccinate more than 550 million people, since two injections are necessary for each of these vaccines. That is more than the 450 million European citizens.

In reality, the outlook is much less encouraging. First, because doubts persist about the performance of AstraZeneca’s vaccine for the elderly. There is no “Not yet enough results among participants” more than 55 years of laboratory clinical trials to establish the efficacy of the vaccine,“Protection is expected because an immune response has been identified”.

Moreover, on Thursday, the German vaccination commission advised against it for those over 65, arguing that “The data currently available are insufficient to assess the efficacy of the vaccine” in this age group. “The first feedback we have is not encouraging for those over 60-65 years old”, for his part said Emmanuel Macron, Friday, relying on the decision of the High Authority of Health on the subject.

“It is also a pressure surge on AstraZeneca”, admits a diplomat. Because, and this is another shadow that hangs over the good news of Friday, the Anglo-Swedish laboratory announced, on January 22, that, given a “Drop in yield” from its Belgian factory, it would deliver to Europeans barely 40% of the more than 100 million doses that they expect in the first quarter.

This announcement exasperated Europeans, who did not expect it. Above all, they suspect the laboratory of serving as a priority the United Kingdom, which does not suffer from any delay. And whose Prime Minister, Boris Johnson, boasts (wrongly, since he was still subject to Union rules when he began his vaccination campaign) the virtues of Brexit, which would have allowed him to vaccinate more and more quickly only if his country had remained in the European Union (EU). “I can understand that there are production problems, but it must affect everyone equally; it is not a question of giving priority to Europe but its fair share ”, launched, on January 26, Jens Spahn, the German Minister of Health.

You have 55.96% of this article to read. The rest is for subscribers only.