With Bielsa and Leeds pending on TV: Brentford takes the lead against Preston for Championship | Soccer


Did you find an error?

A crucial duel for the outcome of the Championship, the second category of English football, will have this Wednesday the Brentford.

The London team, currently third in the tournament with 78 points, will receive Preston in their redoubt, ninth with 62 positives, from 12:00 hours.

It is a match that will closely follow the Leeds United, cast that technically directs the exDT of La Roja, the Argentine Marcelo Bielsa.

The ‘Loco’ team is the leader with 84 units three dates from the end. So if Brentford fails to win, Leeds will be able to make its long-awaited return to the Premier League on Thursday.

Specifically, if Brentford ties, Bielsa’s team will return to the First Division with a victory against Barnsley, the bottom team. Meanwhile, if Brentford loses, a draw will suffice for Rosario and his managers.

Let us note that Leeds United dropped to the Second in the 2003/2004 season, in the midst of a major economic crisis.

A club with a glorious past (three League titles -and 5 runners-up, one FA Cup, one Community Shield and even second place in the Champions Cup -1975-). A club that dreams of reviving like the Fenix ​​with Bielsa.

Brave Švandová, Krejčíková et al .: They went to their underwear!

WHO warns of reduced immunization of children during a pandemic 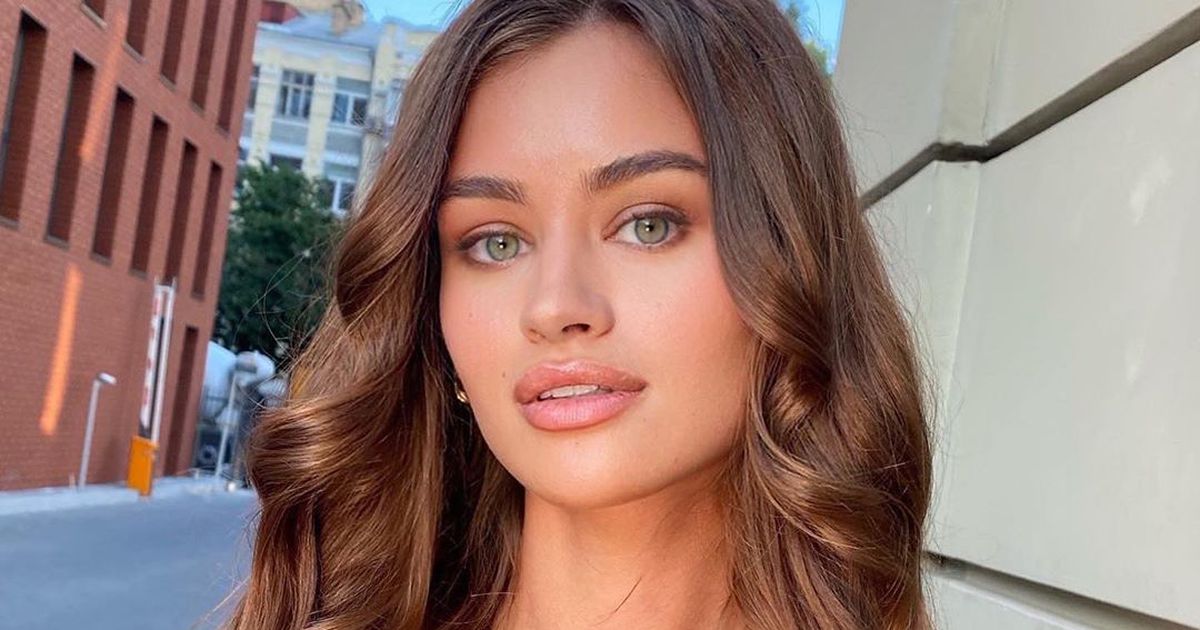 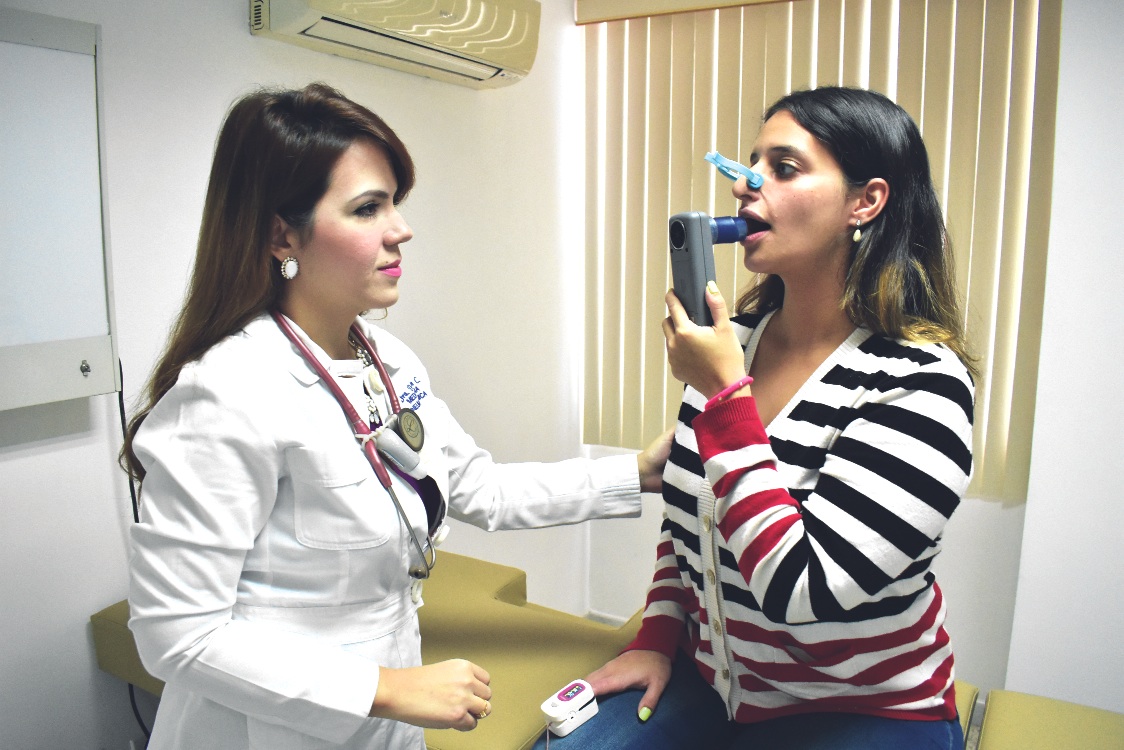 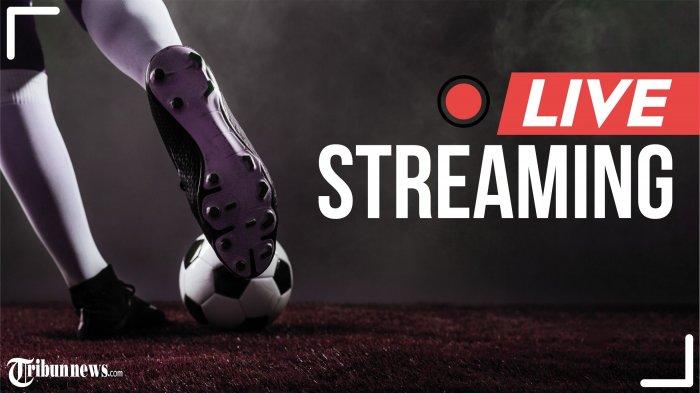