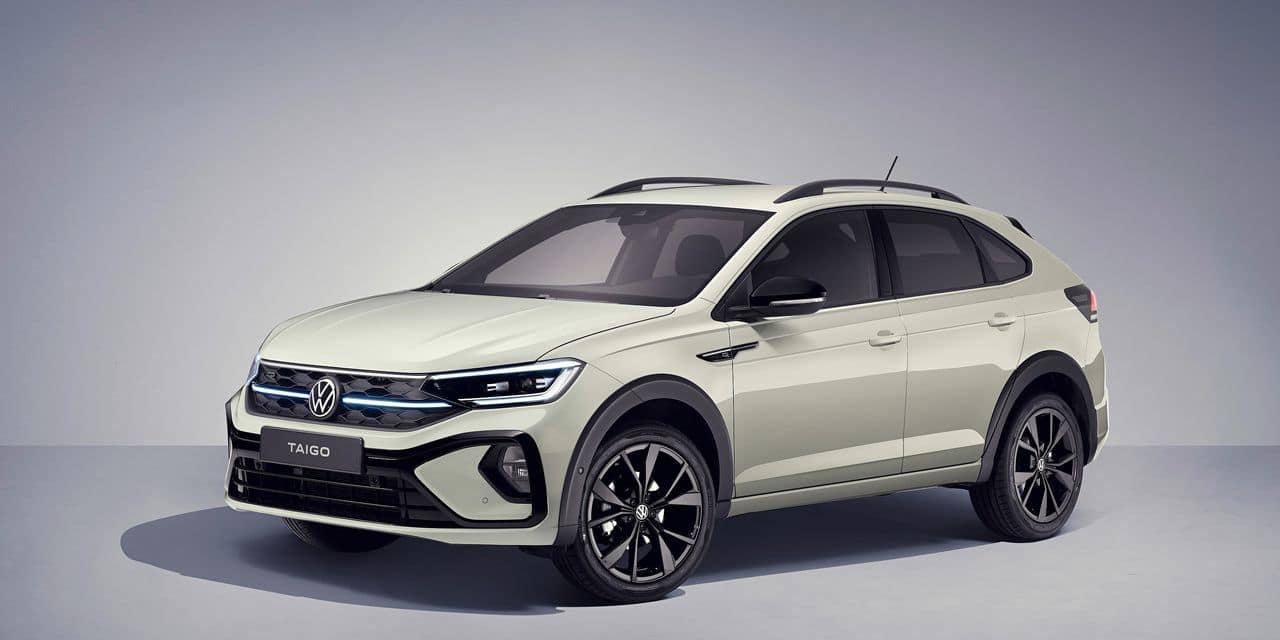 In addition to its beautiful roominess and a trunk of 385 to 455 liters, the Taigo seduces with its equipment.

Rather than talking about an SUV, Volkswagen prefers the term Crossover for its new Taigo. Its positioning between the T-Cross and the T-Roc seems a bit fuzzy, but the manufacturer has apparently judged that there is a sufficient niche to slip in a third model. From the first, it takes the platform (MQB A0), but is 3 cm longer than the second. If its rather virile look underlined by additional protections on the wheel arches, can show an engaging behavior, the soufflé quickly falls on reading the technical sheet.