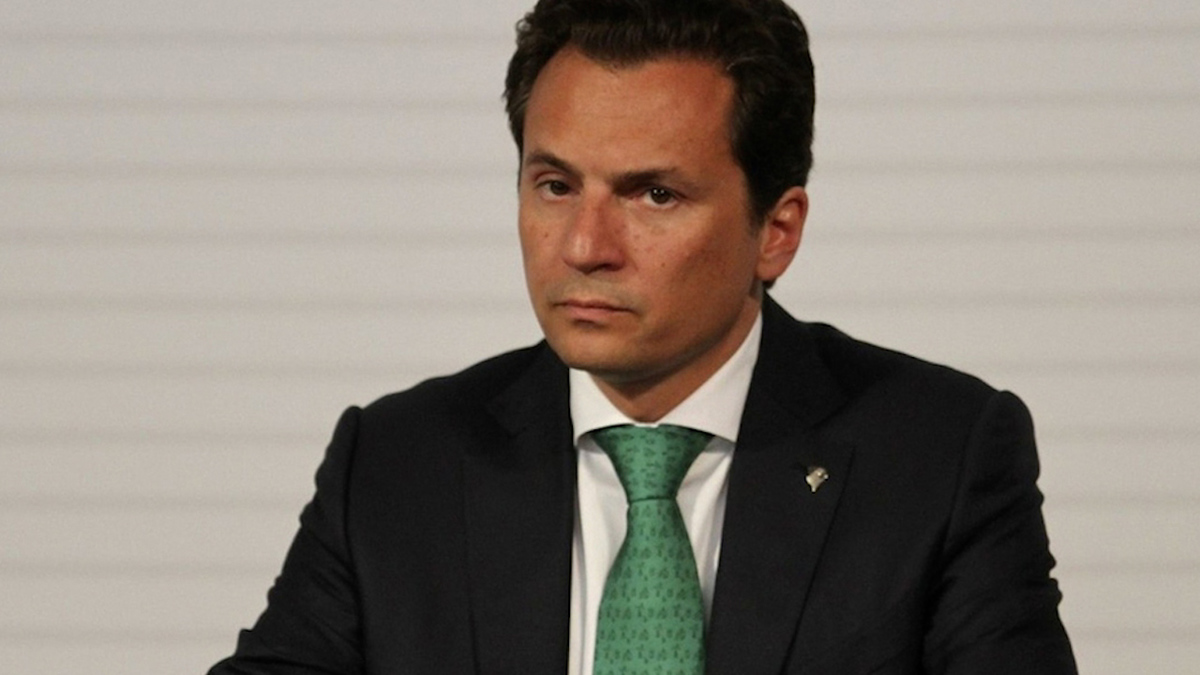 Almost a year after he was extradited to Mexico, Emilio Lozoya has not fulfilled what was promised to the General Prosecutor of the Republic (FGR) to finish proving the accusations of corruption in the government of Enrique Peña Nieto.

This is due to setbacks suffered by the former director of Pemex at this time; the last one was from two of his star witnesses, who denied Lozoya’s allegations.

Is about Rodrigo Arteaga Santoyo, who was Lozoya’s private secretary, and Francisco Olascoaga Rodríguez, former head of the Administrative Department in the Directorate of Pemex.

In his complaint made in August 2020, Lozoya offered to “present” to the Public Ministry of the Federation Arteaga Santoyo and Olascoaga Rodríguez so that “the first would provide the receipts that were signed for the delivery of the aforementioned resources, and the second, a video in which the exact moment of one of the money deliveries to the link of (National Action Party) will be appreciated.”

But in interviews he had access to MILLENNIUM and that are part of the research portfolio FED/SEIDF/CGI-CDMX/0000865/2020, initiated by Lozoya’s complaint, both Rodrigo Arteaga What Francisco Olascoaga denied the statements of the former director of Pemex.

Arteaga Santoyo refused to have “money delivery receipts signed by Rafael Jesus Caraveo Opengo”; while Olascoaga Rodriguez He denied having a video of the delivery of money to this same character.

In August 2020, part of this video was leaked in which Caraveo already Guillermo Gutierrez Badillo, collaborators of former PAN senators Jorge Luis Lavalle and Francisco Domínguez, receiving wads of money from alleged bribes to pass the energy reform.

In his ministerial interviews, Lozoya revealed that this video was recorded by Francisco Olascoaga; while Caraveo stated that said meeting took place on August 6, 2014 and that Olascoaga Rodriguez handed him the money.

However, Francisco Olascoaga He stated that regarding the energy reform, he “did not have to participate in any way in the procedures or related activities, since that was not my function.”.

“Nor did I have any interaction with the people who participated in the reform promotion activities from outside Pemex, that is, I had no dealings with senators, or businessmen, or with deputies or any other person who was involved in the reform (energy), not even as a companion to the CEO ”, he declared on January 25.

For its part, Rodrigo Santoyo denied that, in his capacity as private secretary of Lozoya, he had knowledge that the former president Peña Nieto and Luis Videgaray they instructed the former Pemex director to “hand over cash to legislators” between 2013 and 2014.

This pair of interviews were presented in the case of the former senator Lavalle, who so far is the only one with a formal accusation from the FGR in Lozoya’s complaint.

The FGR assures that Lozoya’s witnesses were “threatened”

However, the Prosecutor’s office rejected them because they were not carried out by agents of the FGR, but by private lawyers, and it is that both Rodrigo Santoyo What Francisco Olascoaga They promoted incidents of challenge not to appear before the Public Ministry of the Federation.

“… It may be due to the fact that initially both people were willing to go as witnesses to this Prosecutor’s Office and corroborate the facts denounced by Emilio Ricardo Lozoya Austin, being that later, probably when noticing the possible consequences that they would have, for declaring in the facts in which they were involved, taking into account the political, social and economic power that all the people denounced by Emilio Ricardo Lozoya Austin, decided to adopt a reluctant behavior, specifying to respond negatively to the questions prompted.

“…Francisco Olascoaga Rodríguez Y Rodrigo Arteaga Santoyo, are linked to the group that participated in the criminal act of which there is the presumption that they were already coerced, induced or threatened, so as not to corroborate the scheme manifested by Emilio Ricardo Lozoya Austin, who, when presenting his complaint and requesting the criterion of opportunity, it is natural that he has confronted this entire group, which leads to consider that he could be isolated, by virtue of having made statements of all of them, so that impartiality in the declarations of Francisco Olascoaga Rodríguez Y Rodrigo Arteaga Santoyo, is affected ”, as stated in official letter UIL-B-CGI-083/2021 to which MILLENNIUM had access.