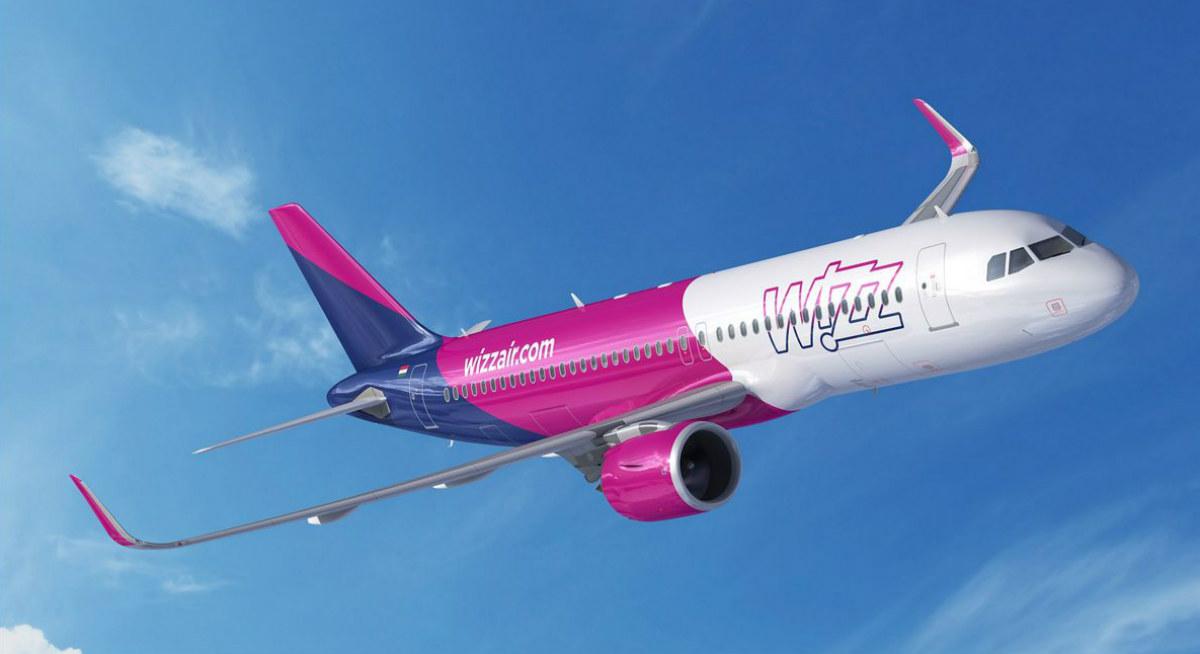 The Morocco destination will be strengthened by the resumption on December 17 of the link between Warsaw and Marrakech, which will be provided by the Hungarian airline Wizzair.

Wizzair, the largest low-cost company in Central and Eastern Europe, will operate the Warsaw-Marrakech link with two flights per week (Monday and Friday).

This direct link is the result of a partnership between the Moroccan National Tourist Office (ONMT) and the company Wizzair which will cover the winter season from 2021/2022 until the end of March 2022 with the possibility of renewal for the summer season 2022, we learned from the representation of the ONMT in Warsaw.

The launch of this new flight to Marrakech comes after a two-year break due to Covid19, the Wizzair company returning to restart the link between Warsaw and the ocher city.

The resumption of this link to Marrakech will strengthen the presence of the Morocco destination on the Polish market as well as in Eastern Europe, considered to be one of the most important emerging markets.

Tourists from Poland and other Eastern European countries will regain a taste for travel, especially during the period of extreme cold to sunny destinations.

Morocco is thus strengthening its position on the Polish market with this new service which is in addition to those which will link several Polish cities to the Kingdom. These links, which will resume service on October 31 and November 5, aim to strengthen tourist activity in the Kingdom.

The large Polish tour operator “Rainbow”, which already launched on August 20 a charter flight from Warsaw to Agadir, scheduled on October 31, a second flight between Krakow (second largest city in southern Poland) and Agadir , thus opening the winter season. This connection will be provided every Sunday by the Irish airline Ryanair.

In total, “Rainbow” will unlock 4,700 seats to satisfy its customers with a seaside offer and visits to the imperial cities as well as the desert in the far south of the Kingdom.

The programming of these new flights follows the success of the Polish tour operator on the Moroccan market during the summer 2021 season.