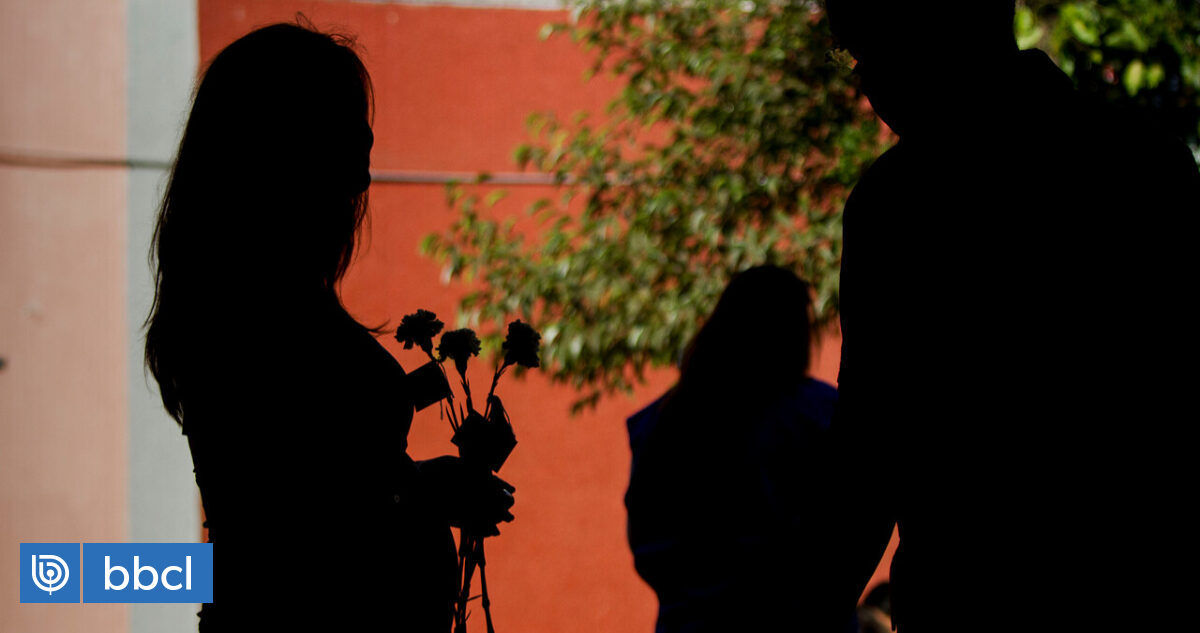 The man got lost in December 2015 in Lake Laja, in the province of Bío Bío. Legally, his presumed death was established one day after his disappearance was reported. From that date, a true family struggle began over the fate of his estate.

The Supreme Court reaffirmed the existence of community of property acquired during a relationship of 15 years of non-marital cohabitationof a woman with her partner. The man went astray in December 2015, the date on which the struggle for the inheritance began and materialized with the lawsuit against his daughters.

The The country’s highest court declared the appeals inadmissible in form and substance deducted against the sentence that welcomed the demand from a family from Concepción, Bio bio region.

The judicial history dates back to January 2018, when Nardy del Carmen Vega Arriagadaafter the death of your partner Luis Alberto Aravena Garridosued her daughters, because the assets left by her partner belonged to them by succession, at that time both singled out as minors.

According to the background of the case, Nardy Vega had a sentimental relationship with Aravena Garrido, from 1999 to December 2015, no marriage involved. He also already had a daughter.

Later, as a result of the relationship with Nardy, another daughter was born and they lived as a family. In that meantime, Luis’s daughter visited them frequently, so much so that the two girls forged a sisterly relationship..

The claim details that During the romantic relationship, Nardy worked as an administrator in a local Vega Monumental de Concepción and Luis worked under her contract. This is how they both built a joint heritage, reaching 5 properties and motorized vehicles.

The December 12, 2015, all traces of Luis Aravena Garrido were lost, who went out to practice sport fishing in the province of Bío Bío, together with Luis San Martín and Darío Garrido Montecinos. They all traveled to Antuco and entered Lake Laja, together with Carlos Gangas Herrera, whose body was the only one found in the lake area.

After several weeks of searching, with the collaboration of the police, firefighters, the Navy, and private divers hired by the affected families themselves, the objective was not achieved and the construction of a memorial monolith began.

Legally, the presumptive date of death of Luis Aravena Garrido was set on December 13, 2015. Three years later, his partner began a long legal process with their daughters.

In a unanimous ruling, the First Chamber of the Supreme Court dismissed the admissibility of the appeal as it was poorly formulated, leaving the second instance ruling of the Court of Appeals of Concepción in force.

Therefore, the existence of a community of property is declared between Luis Alberto Aravena Garrido y Nardy del Carmen Vega Arriagada, at a rate of 50% for each of them; “Community that falls on all the assets acquired by them, for consideration, between the month of January of the year 2000 and December 13 of the year 2015”, maintains the ruling of the Penquista court.

Although the number of multi-homeowners has decreased, house prices have risen