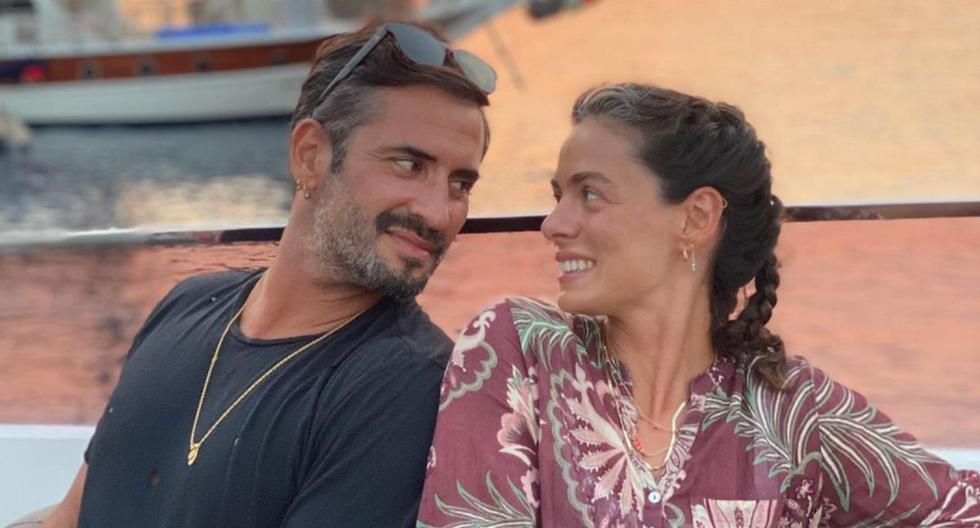 Today the images of the wedding and pregnancy of Ozge Ozpirincci, the remembered Bahar from the hit Turkish soap opera “Woman”. Months before confirming that she will be a mother, however, she had a totally different thought about motherhood and marriage. Do you know what he said? Without a doubt, nobody could imagine it.

Özge Özpirinçci, in her role as Bahar, was the mother of Kübra Süzgün (Nisan) and Ali Semi Sefil (Doruk) and had to raise them alone after being widowed. It is about a woman who defended her children tooth and nail and who was willing to do everything to bring them forward. The actress, although she rescued the courage of Bahar’s woman, had a very different perception of what she wanted to be with her life, starting with marriage and the possibility of being a mother.

WHAT DID ÖZGE ÖZPIRINÇCI THINK ABOUT MARRIAGE AND MOTHERHOOD?

Özge Özpirinçci, in an interview with the Spanish media Diez Minutos, was asked whether she would like to marry her boyfriend, the actor Burak Yamantürk, with whom she has been in a relationship for seven years. “I feel like we are already married. I do not need to sign any paper to formalize my relationship”, indicated on that occasion.

He highlighted the actor with the family that she had chosen and although he had little free time, he enjoyed walking in nature with him and his dog, whom they adore. Today, due to her motherhood, she has decided to give her career a break for one or two years and thus have more free time for her daughter, who will be born in December.

WANTED TO BE A MOTHER?

When asked if she would like to be a mom, the Turkish actress said that being a mother “is not something I can imagine”. However, during the conversation he added a phrase that would give meaning to what he is experiencing today: “In general I try not to plan, but simply to live, because I know that whatever I plan will be totally different”. Later he added: “I accept what life offers me, I do not set specific goals … But I know that I will overcome everything being surrounded by my loved ones”.

MORE INFORMATION: In what other productions have you seen Kübra Süzgün, the girl starring in “Woman”

Özge Özpirinçci and Burak Yamantürk, who met on television, got married on September 22 at a property owned by actor Edhem Dirvana, husband of Tanem Sivar, friend of the “Woman” actress, in Marmaris Bozburun, a small coastal town in southwestern Turkey. It is estimated that only 20 guests attended.

The followers of the Turkish soap opera found out about the marriage of the person who played Bahar from a photograph that Tanem, the witness, uploaded to her official account on Instagram. In this, it appears next to the famous artist and a description that says “I love you” and congratulates her on the family she has formed with Burak.

Turkish media reported that the couple had planned their wedding earlier, but the news of the pregnancy changed their plans. For this reason, they opted for a simple wedding, together with their family, and will celebrate in a big way after the baby is born.

WHAT CURIOUS NAME DOES ÖZGE ÖZPIRINÇCI WANT TO PUT YOUR DAUGHTER?

Özge Özpirinçci has pointed out, in a previous interview with “Hürryet”, that he has thought of the name Üzüm, which means grape in Turkish, for his daughter who is on the way. However, he said he has received a lot of resistance for this idea. The baby’s arrival is scheduled for December.

“Everybody keeps telling me ‘don’t do this to your daughter Özge’, but I think it’s a good name. Also, Üzüm Yamantürk sounds good. I definitely got a negative vote for this name. I think I will secretly call my daughter Üzum ”, he told the aforementioned magazine.

At one point in the interview with Diez Minutos de España, she said that among dreams was “to achieve equality and that women (of Turkey), do not see threats for their decisions, that children grow up with health and love, and that let us treat nature as it deserves ”. With the arrival of your daughter, you will have more reasons to fight for those ideals.