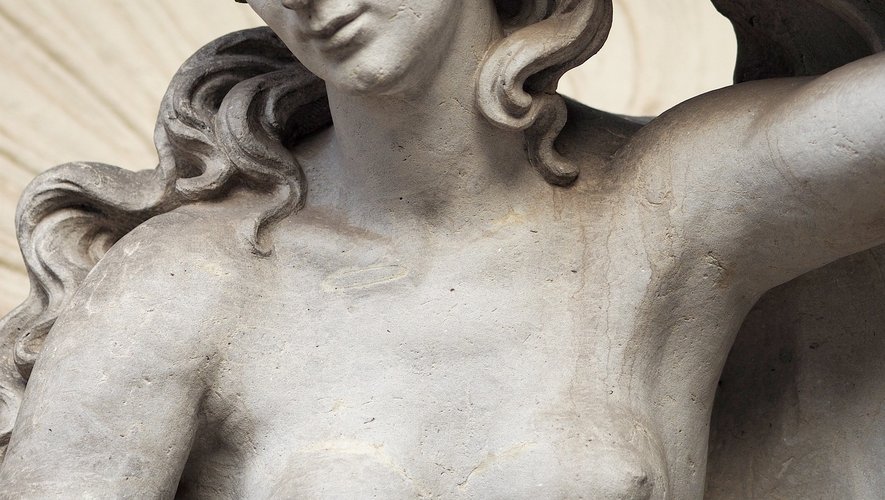 Last week, two gendarmes asked vacationers to put the top of their swimsuits back on a beach in Sainte-Marie-la-Mer. However, the monokini is not prohibited by law. What do you think this news item says about our topless company?

I’m not surprised: the idea that breasts shouldn’t be shown is still powerful. We are in fact facing a paradox. On the one hand, the breasts must be visible if they are half-apple-shaped, round and high, so if they fit into this dominant aesthetic ideal that was already painted on representations of the nursing Virgin during the Renaissance. . But at the same time, real breasts, real breasts, those that move, are too big or small, those that hang down, are not acceptable in the public space.

How do “real” breasts get in the way?

Recently, a candidate for the Miss France election was ousted from the competition after posing topless as part of a campaign against breast cancer. The exposure of this chest, in this case, was a laudable intention …

It doesn’t matter: this episode, like that of the women of Sainte-Marie-la-Mer who were asked to put back their bikini tops, basically reveals this evidence: women’s breasts do not belong to them. They don’t do what they want with it. The stake of the fight today, it is to be able to say: “It is not that I want to show my breasts, but I want that the fact of showing them not be any more a problem”.

So is it for women to reclaim their breasts?

Absolutely. Today, the two examples you cited say it: breasts belong to those who value them. In the course of my work I have met women who had had their breasts removed as a result of cancer. Some say that reconstruction is a must for doctors. This injunction says one thing: in the minds of men, a woman without breasts is not a woman. However, not all of them want to be rebuilt. When we understand that we can decide to keep that chest flat, we will have won.

How can we move this fight forward?

By ceasing to show only this ideal half-apple, to finally expose real breasts. In my last book, I photographed around 40 different female breasts. Neither is like the other! In reality, there are as many female breasts as there are female faces.

Do you think this fight is progressing?

Yes, since the beginning of the 2010s we have been experiencing a real dynamic in this direction, like a relaunch of the fights of the 70s around the rules, the clitoris …

A work of trivialization of the breasts is carried out by different groups of women. I am thinking of the “no bra” for example, a movement which promotes the non-wearing of the bra, a way of making the breast visible in the public space. The confinement has also relaunched this “no bra” dynamic.

Overnight, confined at home, the women were able to experience their bodies in a face-to-face encounter with themselves, without the external eyes that judge, evaluate and comment.

As a result, they were able to drop the bra without fear of being noticed. Last July, 18% of young women under 25 said they never, or almost never, wear a bra. They were only 4% to affirm it before confinement.

What is the obstacle to the generalization of “no bra”?