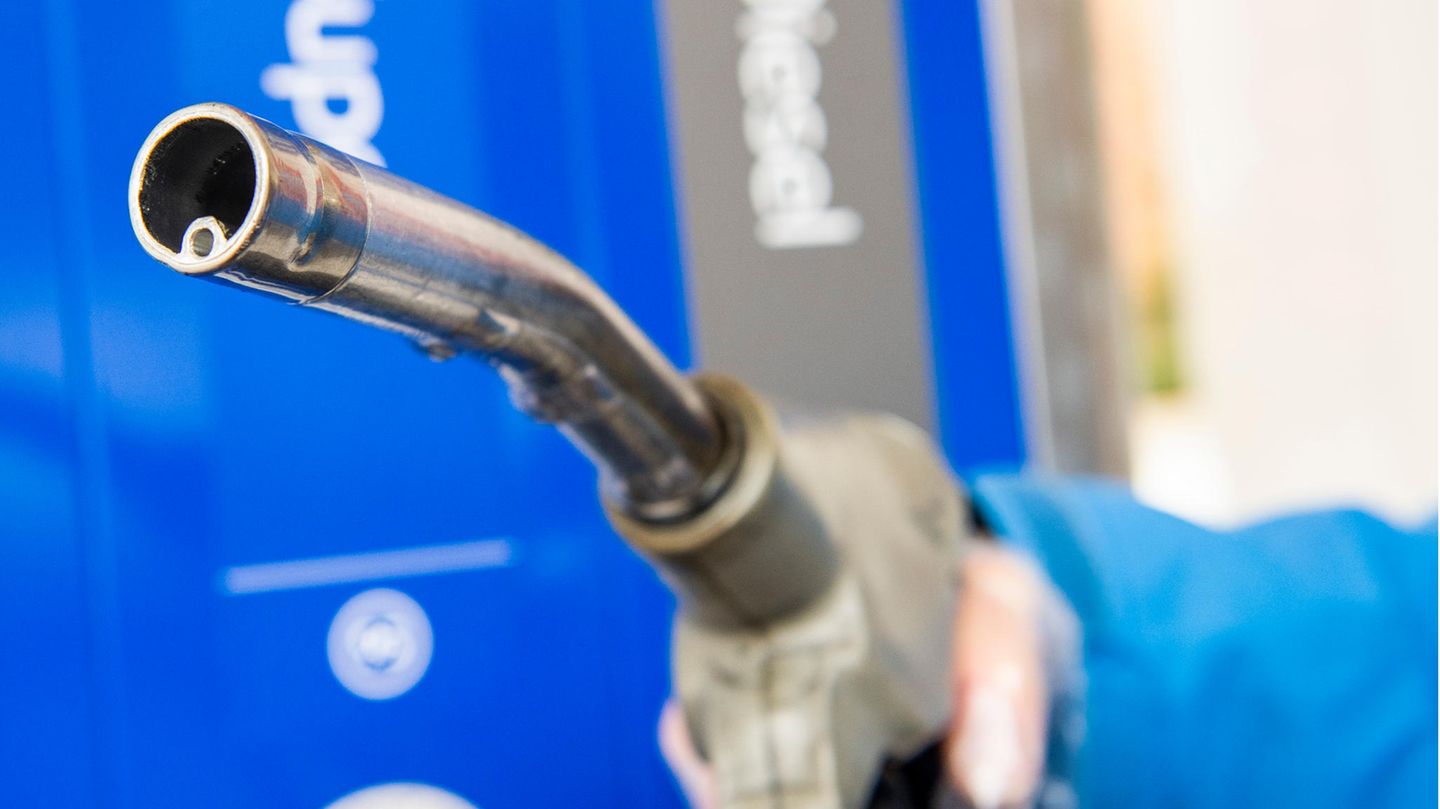 A start-up in Germany has launched a new fuel on the market. It should significantly reduce consumption and be more environmentally friendly than conventional diesel – hence the nickname “miracle diesel”.

Gasoline and diesel prices continue to skyrocket. With a nationwide average of currently 1.526 euros, the diesel price only has to rise by a further three cents to reach the all-time high. So the time is right for Heion to bring his new fuel onto the market now. Because the “miracle diesel”, as it is also called, should reduce diesel consumption by up to 9.3 percent.

This means that the “Heion Clean Diesel” – the official name of the new type of fuel – should also emit up to 9.3 percent less CO2. In addition, fewer soot particles and nitrogen oxides would get into the air, explains the manufacturer. According to Heion, a start-up based in Siblin in Schleswig-Holstein, production is also environmentally friendly: the fuel is produced in a CO2-neutral manner.

What kind of car am I?

According to its inventors, the “Heion Clean Diesel” complies with the EN 590 diesel fuel standard. It was developed together with an energy service provider from Kaiserslautern. At the end of April 2021, the first truck was refueled there with the “miracle diesel”.

The fuel is now available to end consumers, albeit in Germany so far only in Rhineland-Palatinate. Heion wants to celebrate a premiere at a gas station on Tuesday. “We are just starting to build a network and are talking to partners who want to switch to Heion,” explains Heion press spokesman Andreas Heine. Ultimately, the company wants to build an international partner network that offers diesel processing systems. According to him, the fuel is Inventors patented in more than 40 countries.