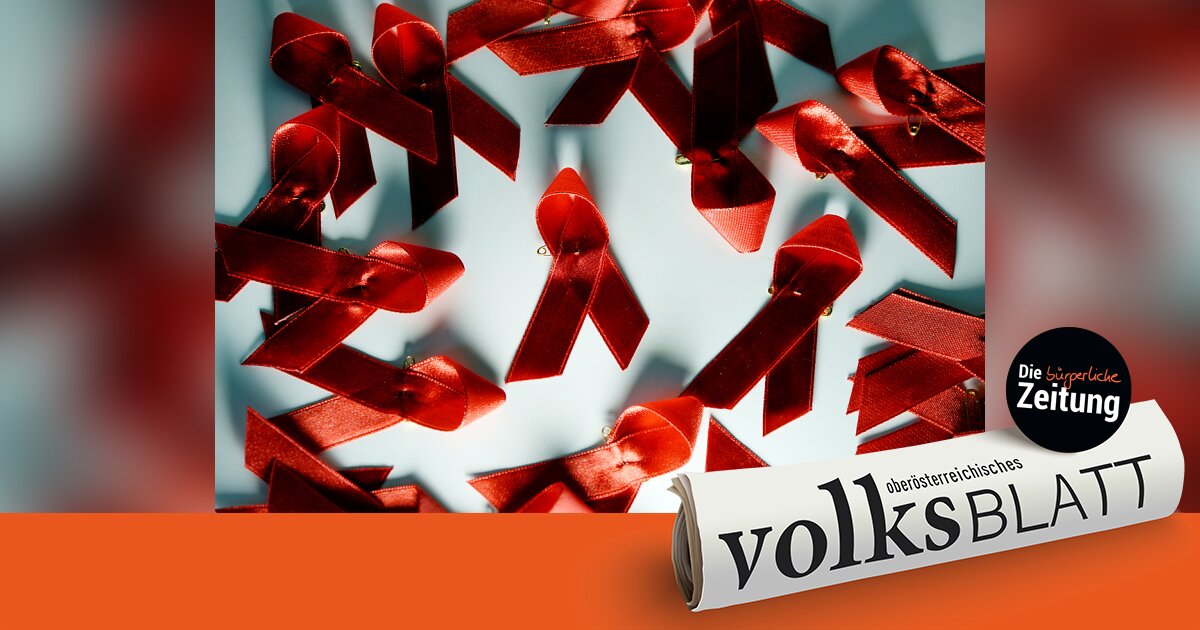 Hundreds of experts, interested parties and those affected met on Friday in Montreal, Canada, at the World AIDS Conference to discuss strategies in the fight against HIV. Among the participants, for example, is the US immunologist Anthony Fauci. The UN program to combat AIDS (UNAIDS) had already drawn attention in a report to the fact that the fight against HIV and AIDS had stalled worldwide.

In the past two years – also in view of the corona pandemic and other crises – significantly fewer funds than before were available to fight HIV and AIDS. In some regions where the number of new infections had previously fallen, they are now rising again; Millions of lives are threatened.

At the World AIDS Conference, the scientists now want to take countermeasures. “Today’s situation doesn’t look good. We are losing the ground that we have gained in the past 20 years in the fight against HIV,” said the medical director of the aid organization Doctors Without Borders, Bern-Thomas Nyang”wa. “If we are not to lose the fight against HIV, we urgently need to focus our efforts on those most at risk and close the funding gaps immediately.”

After the 2020 conference had to be moved to the Internet due to the coronavirus pandemic, this time the meeting will take place again at least partially on site in Montreal, Canada, until August 2nd with speeches, discussions and question and answer sessions. The conference, which was held for the first time in 1985, is considered the world’s largest scientific meeting on the subject of AIDS.