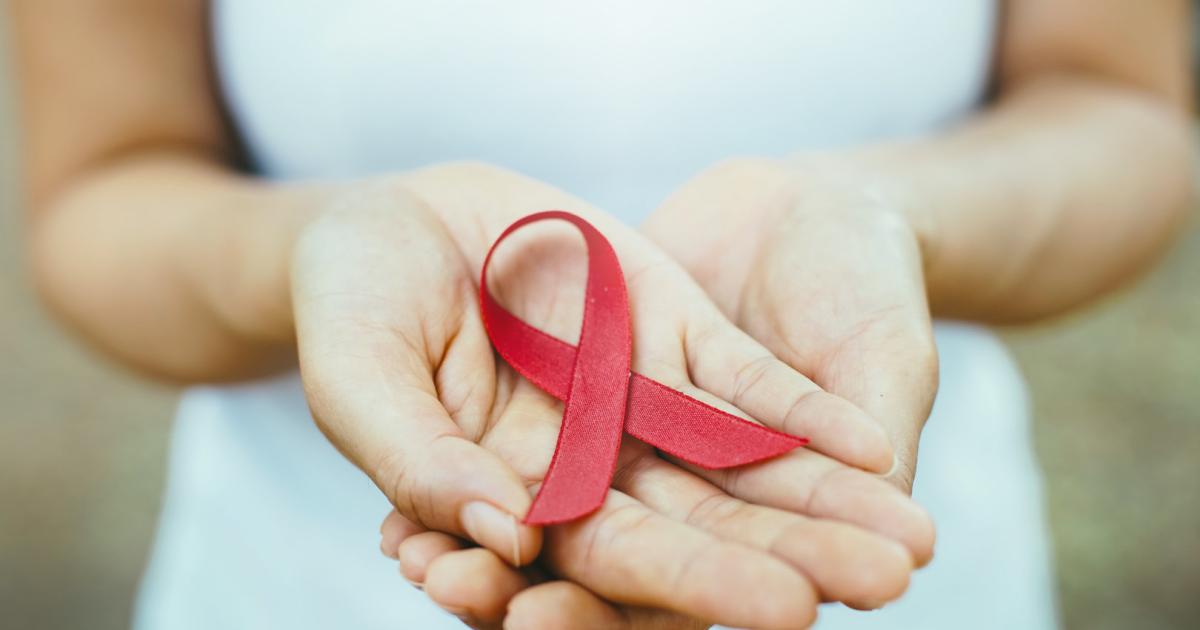 In the previous year, 430 people in Austria were diagnosed with HIV – with 218 cases around half of them in Vienna, data from the Center for Virology at MedUni Vienna show. “Many cases are diagnosed late,” warned Andrea Brunner, who has been the managing director of the since September AIDS Help Vienna is. “The later the diagnosis is made, the more difficult it becomes with the therapy,” she emphasized before World AIDS Day on December 1st, emphasizing the importance of getting tested.

If an HIV infection is discovered at an early stage, those affected could often “live very well” with therapy, as with a chronic illness, explained Brunner in an interview with the WHAT. A project is currently being prepared on the problem of late diagnoses, which is not purely Austrian.

“We are looking to reach the ‘late presenters’ better,” added Aids-Hilfe-Vienna chairman Stefan Dobias. Those affected by late diagnoses are mostly men in their 50s, often not from the urban area, he said. That is why attempts are being made to create more offers in rural areas.