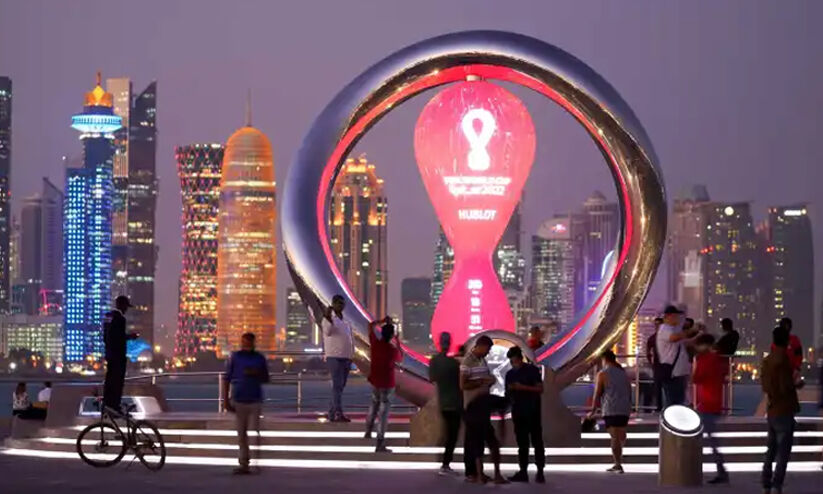 Doha: More than eight lakh tickets have been sold for the first phase of the World Cup, which has left the football world in a frenzy. FIFA has announced that a total of 804,186 tickets have been purchased by fans from around the world in two bookings.

FIFA has announced that the second round of ticket bookings will begin on April 5 at 12 noon Qatar time (2.30 pm Indian time). Tickets are also available at FIFA.com/tickets.

The first phase of ticket sales was in two parts. Tickets were initially issued through a random draw based on bookings starting January 19 and ending on February 8. Subsequently, the interim ticket sales started from March 21st to 29th. Tickets were issued on a first-come, first-served basis.

The first phase, which was completed in two seasons, garnered over eight lakh tickets from fans from all over the world. India is one of the top ten ticket buyers in the world. Most tickets were won from host Qatar. India ranks ahead of football-less Brazil and Argentina in ticket booking.

Before Will Smith’s wife .. Famous women spoke about their suffering with the “embarrassing illness”