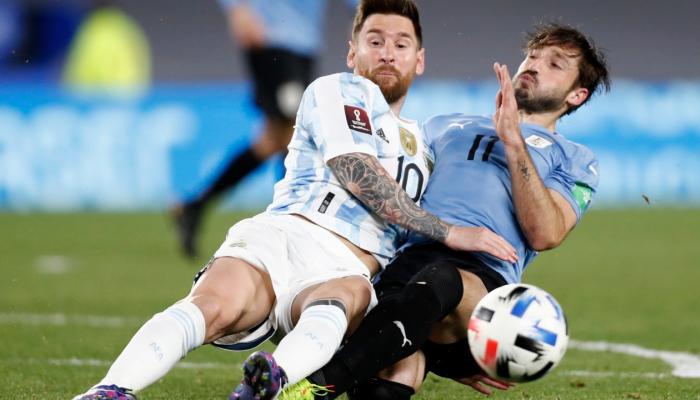 Argentina scored two goals within minutes, one of them in a strange way by Lionel Messi, to win 3-0 over Uruguay in the World Cup qualifiers in North America.

Messi opened the scoring 8 minutes before the break, when he sent a pass from 35 meters into the penalty area, but striker Nicolas Gonzalez failed to reach it to pass goalkeeper Fernando Muslera into the goal.

After 6 minutes, Lautaro Martinez missed a chance, but the ball went to Rodrigo de Paul to put it in the goal.

Martinez compensated for this by scoring the third goal after De Paul’s low cross pass 17 minutes into the second half.

Argentina reduced the difference with leaders Brazil to 6 points, after the latter was satisfied with a 0-0 draw with its host Colombia.

The winners of the first four places qualify for the World Cup directly, while the fifth place will enter the global qualifiers.

Uruguay lost for the first time in 8 matches, dropping to fourth place in the qualifiers.

Uruguay attacked and Luis Suarez missed 3 chances in the first half, including a ball that bounced off the post. 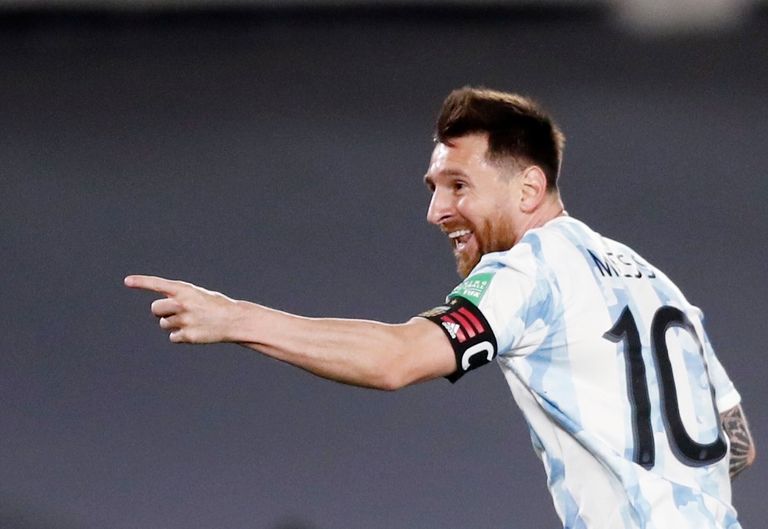 Argentina’s performance improved and Giovanni Lo Celso missed a dangerous opportunity when he dribbled past the goalkeeper, but he slowed down and hit the ball under the crossbar.

After Argentina opened the scoring, it seemed on its way to maintain its unbeaten record for the 24th consecutive match.

Uruguay striker Edinson Cavani participated in the second half, but Argentina were the better party.

In another match, Chile won its first victory in 8 matches in the qualifiers to maintain its slim hopes of qualifying for the finals by beating Paraguay 2-0. 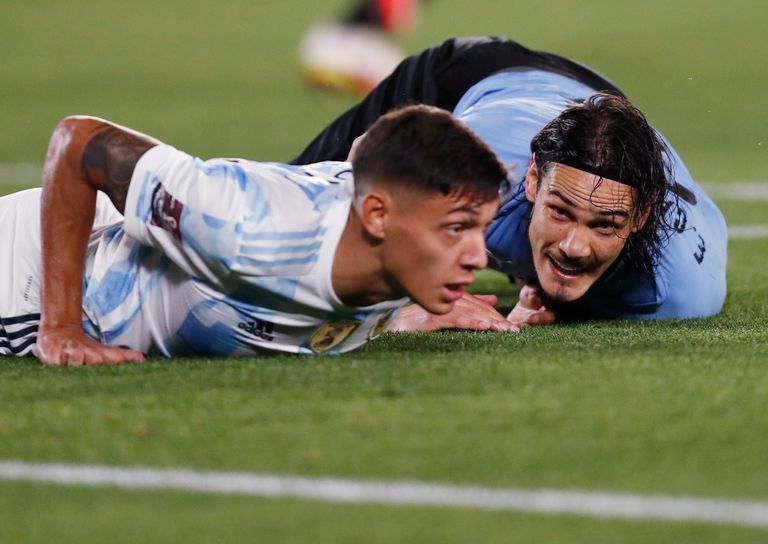 Ben Brereton and Mauricio Isla scored twice in the 68th and 72nd minutes, to raise Chile, who missed the World Cup 2018, to 11 points, five points behind Colombia, which is fifth. 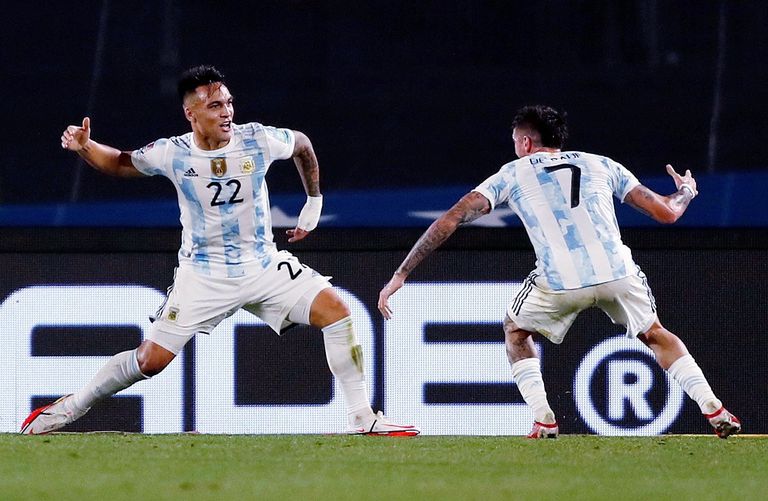 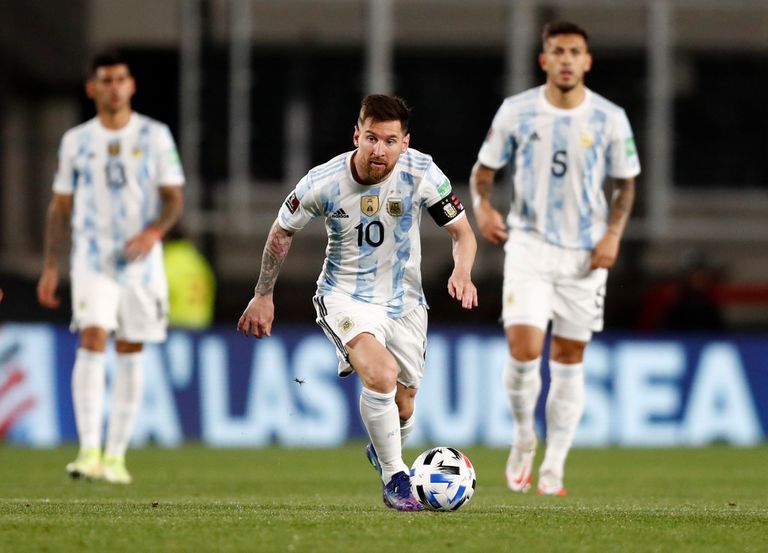