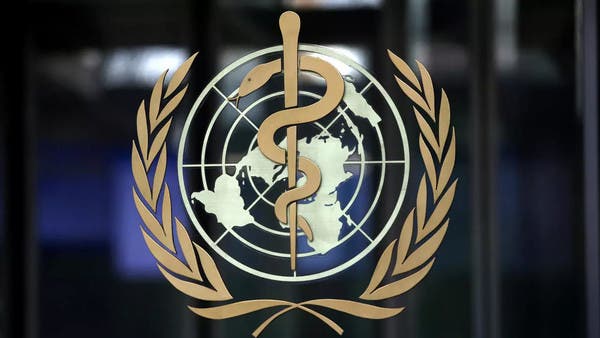 Global Health is concerned about the rise in Corona infections in Egypt during the period of Sham El-Nessim and Eid Al-Fitr, while Dr. Hala Zayed, Minister of Health and Population, reviewed during the Cabinet meeting today, the current position of the rate of infection with the Coronavirus, and the measures taken by the ministry to deal with the negative repercussions of this pandemic.

The Minister of Health indicated that the rate of weekly infections, which were recorded during the current epidemiological week, increased to 5845 cases per week, compared to 1248 cases in the same epidemiological week last year, an increase of almost 5 times, noting that the governorates of Cairo, Giza, and Minya , Fayoum and Sohag are the top 5 governorates in terms of casualty numbers.

Zayed said that international scientific studies and recommendations have proven, according to the American Center for Disease Control and Prevention, that individuals who do not show symptoms 10 days after the onset of symptoms, or the first positive PCR test result, can be allowed to stop isolation precautions without the need for a negative test result. Sufficient to prevent transmission of the virus.

The Minister of Health indicated the ministry’s efforts in securing the strategic oxygen reserve, in addition to starting procedures for supplying oxygen concentrators and generators, providing numbers of oxygen “tanks,” of which 75 “tanks” were supplied and 36 tanks installed so far, and another quantity will be supplied in succession. .

With regard to the current position of the centers for receiving anti-virus vaccines, the Minister of Health and Population indicated that the preparations for the exhibition grounds center are being finalized to begin opening it, starting from next month, for citizens, with the continuation of work to increase the number of vaccination centers during the coming period; To absorb the numbers of citizens.

During the presentation, the Minister spoke about community support to strengthen measures to prevent infection with this virus, and the role that the community communication and health education team of the Ministry of Health and Population plays in educating citizens, which includes about 5,000 health educators, and 14,000 rural pioneers wearing uniforms. Dedicated to them with the presence of “tablets” in their possession that have been linked to the database of public health initiatives and 100 million health, indicating in this context that members of this team are in many separate places, including public markets, bus stations, subways, malls and markets, to In addition to their presence in places of worship and hairdressing salons; This is in order to spread awareness and educate citizens in the health field in general, and to provide them with proper prevention methods for infection with the Coronavirus, especially while in public places and places where the public gather.

See Also:  up to 8.5% of infected patients would not develop any antibodies!