World of Warcraft star Byron Bernstein, aka “Reckful”, died at 31

One of her friends announced on Twitter that he had killed himself, causing the loss of many video game enthusiasts. Byron Bernstein, Israeli-American champion of “World of Warcraft”, died at the age of 31, the Twitch platform announced on Thursday. On Twitter, this platform which broadcasts live games of video games, said to be devastated “to learn of the death of Byron”.

“We are wholeheartedly with his family, his friends and his community. He was a pioneer in streaming and helped propel the whole industry, ”she also writes, of the man who worked under the pseudonym Reckful.

Twitch also revealed that the 30-something, who described himself as the “highest-rated” World of Warcraft player, suffered from mental health issues. Its press release also refers to a mental health prevention page. “We have to recognize that the stigma around mental health often prevents people from getting the help they need,” writes the platform, which portrays the player as “someone who talked about his problems, which has could allow others to do the same. ”

For now, the only formalization concerning the circumstances of his death has come from one of the friends of Byron Bernstein, who tweets under the pseudonym Blue Madrigal. She revealed that it was suicide. “Someone I love has killed himself. I wish I could say something to prevent it, “she said, saying” lost “.

Byron, I wish I could have helped you. We all do. I’m so sorry I couldn’t. Thank you for being a part of my life. Love you always. pic.twitter.com/S7UoNGwpmM

“Byron, I wish I could have helped you,” writes the young woman too. We all would have liked. I’m sorry I didn’t see it. Thank you for being in my life. I will always love you “. A few hours before the announcement of his death, the young man had posted mysterious tweets to say the least, in which he proposed in marriage his girlfriend, whom he said he had not seen “for six months”. He then lamented “feeling bad for all people who must live with the same madness” as him. “Please know that in these situations, people with dementia do not feel in control of their actions,” also wrote the player, in one of his latest messages. 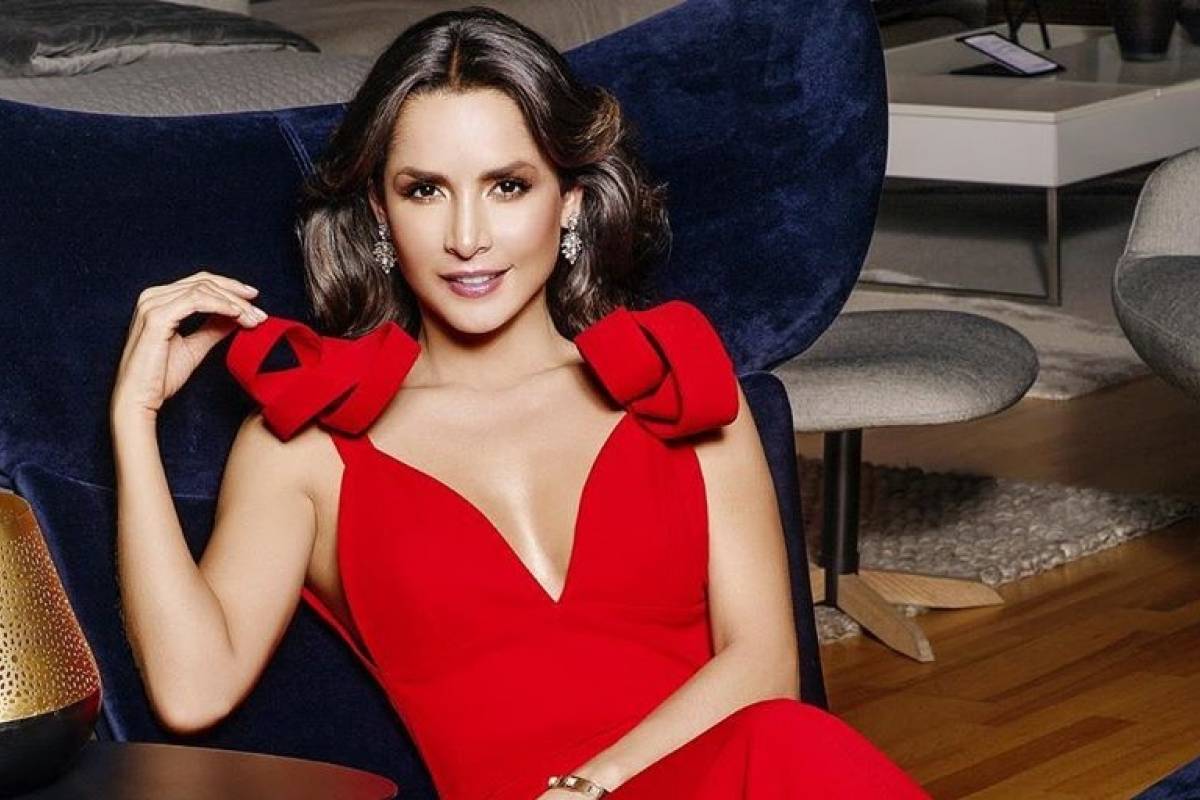 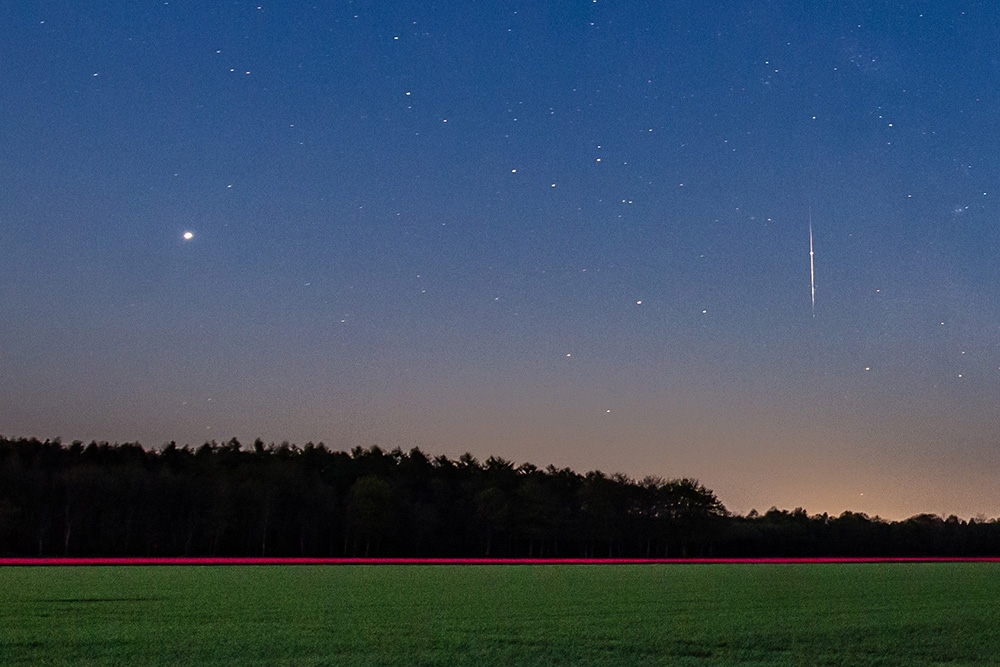 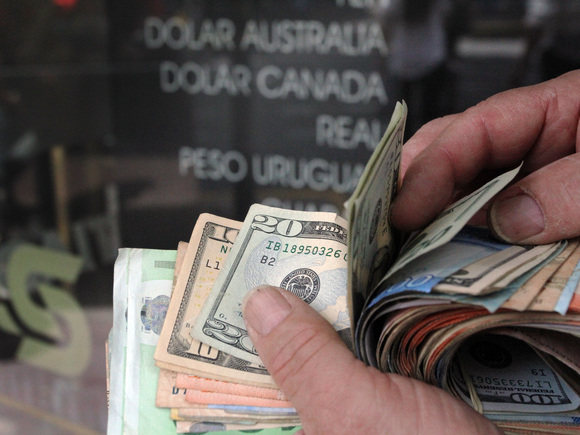 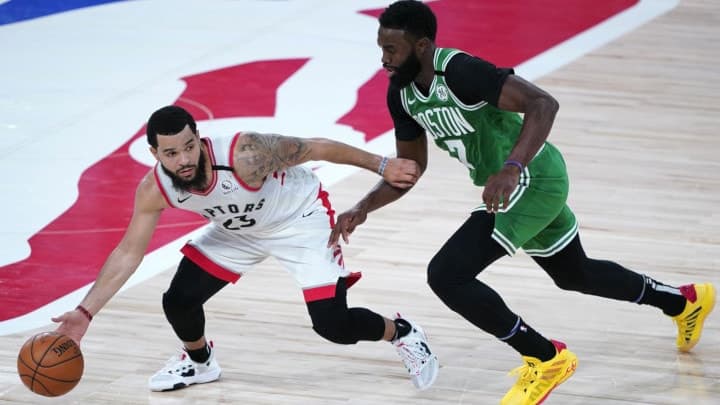 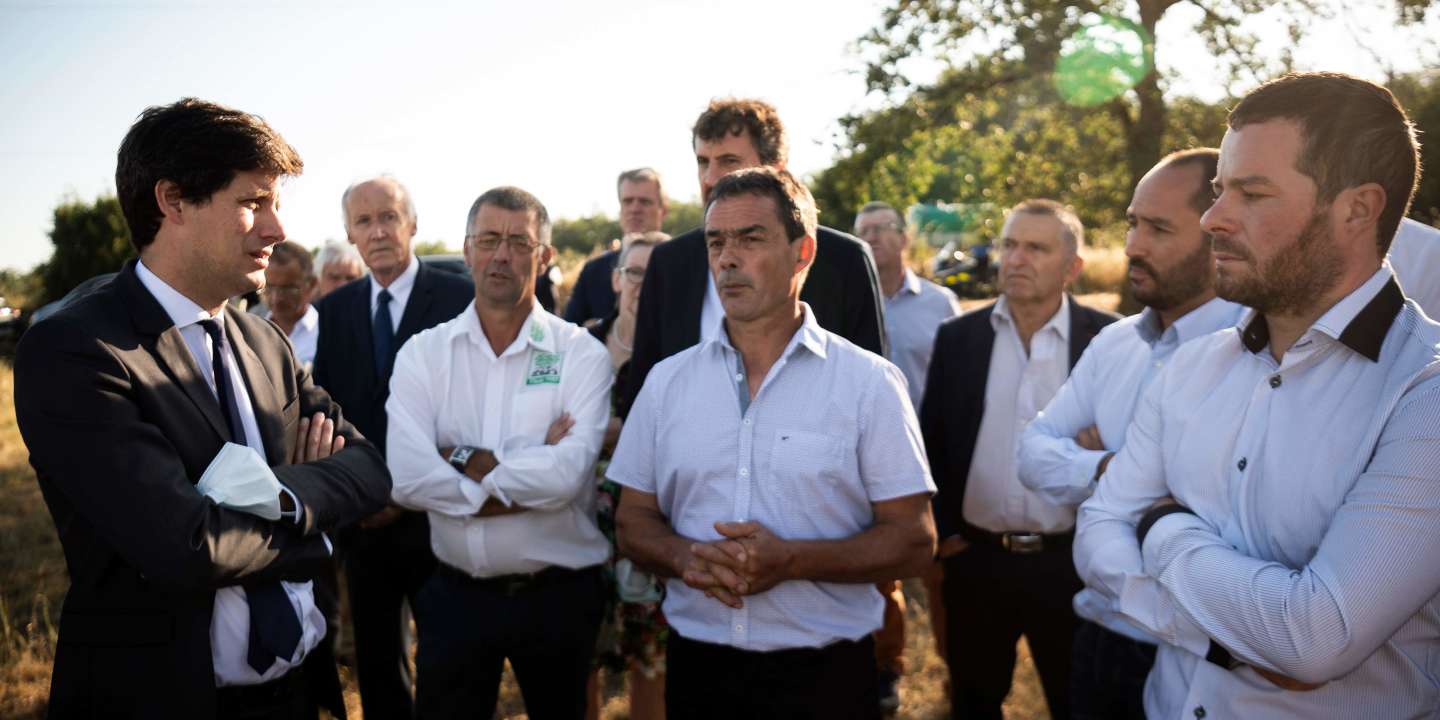