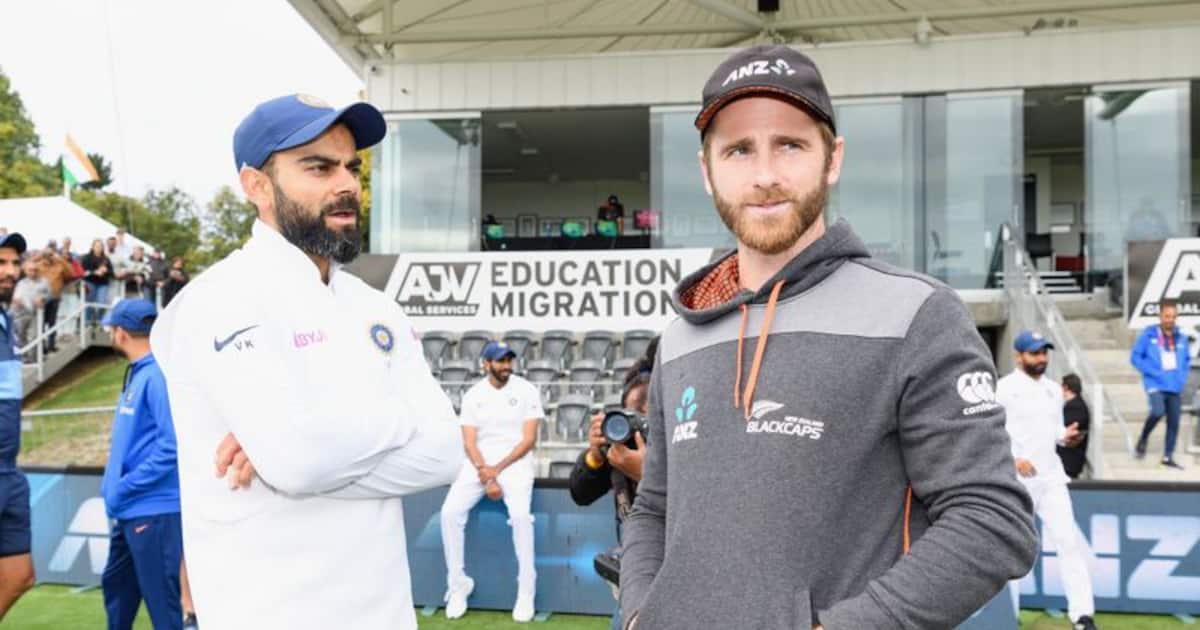 Southampton: Former Kiwis captain Brendon McCullum has said that New Zealand will have the upper hand against India in next month’s World Cup final. McCullum said New Zealand’s playing in the Test series against England ahead of the Test Championship final would give them more time to adapt to English conditions, which would give the Kiwis the upper hand in the final.

In my opinion, New Zealand has a 60 per cent chance and India has a 40 per cent chance of winning the title. However, both teams are expected to put up a strong fight. The fact that the Kiwis reach the final of the Test Championship after playing in a two-Test series against England gives them an added advantage.

This will give the Kiwis more time to adapt to English conditions. The final will be a fight with mutual respect. New Zealand also respects India’s strength and fighting spirit. “Therefore, we can expect the best team to lift the trophy,” McCullum said.

The 20 – member Indian team will leave for England on Wednesday for the World Test Championship final and Test series against England. The Indian team will start training after completing the quarantine in England. There are indications that India will be allowed to play a training match between the two teams.