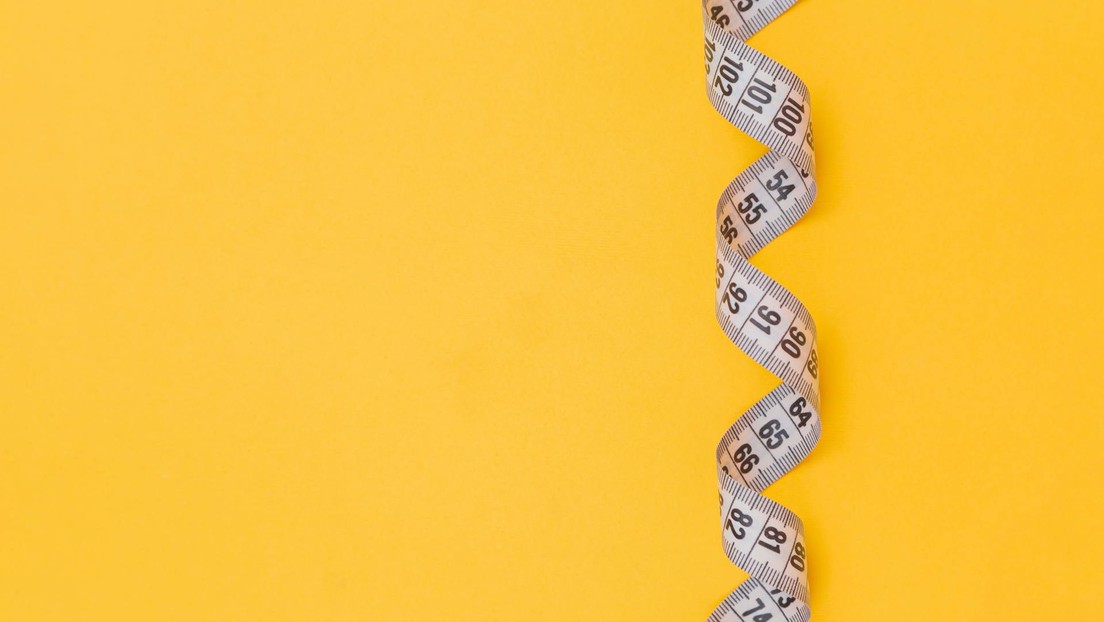 The 19-year-old generation of Dutch men and women lost an average of 1 and 1.4 centimeters, respectively, compared to those born in the 1980s.

Although the Dutch are still the tallest people in the world, they are experiencing a reduction in height, according to a report from the Central Statistics Office of the Netherlands, published this September 17 and based on health data from 2012, 2016 and 2020, which includes the height of 719,000 individuals between 19 and 60 years of age.

The agency’s results indicate that the 19-year-old generation of Dutch men have an average height of 182.9 centimeters, while women of the same age group measure approximately 169.3 centimeters. Meanwhile, men and women born in the 1980s are on average 1 and 1.4 centimeters taller, respectively.

In part, this trend is explained by the amount of migrants that flood the country, but the reality is that stature is also reduced among people, whose ancestors are Dutch consanguineous. “Men who are not children of immigrants did not increase their height and women who are not daughters of immigrants show a downward trend,” notes the document, which also adds that the nation retains its status.

This dynamic is also observed in other countries, including the United States. One of the explanations could lie in the contemporary forms of feeding, according to Gert Stulp, a researcher at the Faculty of Social and Behavioral Sciences at the University of Groningen.

“This is possibly because people eat worse, with less variety and more fatty foods. This could also influence the Netherlands, “said Stulp aforementioned by Dutch News.nl.