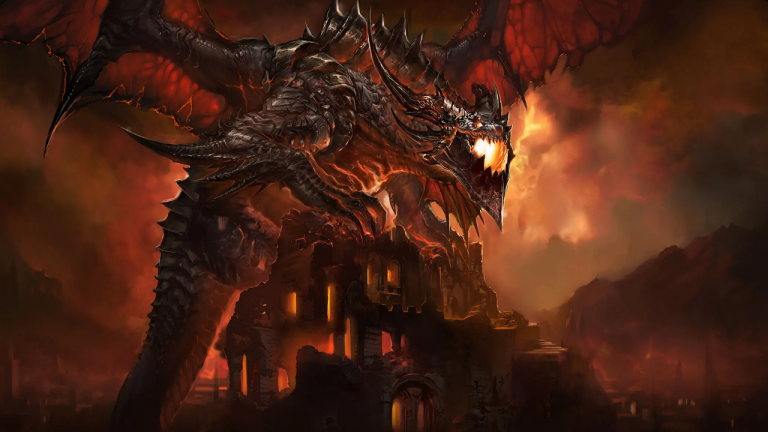 Barely announced Wrath of the Lich King, Blizzard would already have eyes turned to the future: this is what Ion Hazzikostas, the game director, suggests in an interview with Asmongold.

Cataclysm already in the viewfinder?

She probably made less noise than WoW : Dragonflight but it was indeed present: on April 19, Blizzard took advantage of the announcement of its next extension of World of Warcraft to announce the arrival (or return?) of WoW’s second expansion. Like WoW Classic et Burning Crusade Classic, Wrath of the Lich King will titillate the nostalgic fiber by returning to its original appearance this year. And after ? In an interview with Asmongold, a very popular content creator and streamer on Blizzard’s MMO, Ion Hazzikostas answered the question in two parts and by putting the players first:

At this point, we would like to hear your feedback, that of the community as a whole, on what is to come. We have a player base that has really made Classic their home, many people have ported their characters from Classic to Burning Crusade and this will probably be the case for the next expansion as well (…) Once the last boss is beaten, will you want to start over? Would you like to try another version? Or would you like to transport this character to a new adventure?

What future for Warcraft?

And it’s still the players who are at the heart of Ion Hazzikostas’ second part of the answer. For some of them, the third World of Warcraft expansion (Cataclysm) is synonymous with major changes in the game: the talent tree is simplified to the maximum while it is possible to join queues to teleport with a group in the dungeon of our choice. Initiatives that displeased players because they could spoil the feeling of a great trip for some, where you had to talk to the other players you met to progress on certain content. In any case, Ion Hazzikostas knows this and really wants to maximize player feedback before offering other things:

What don’t you like about Cataclysm? Was it heroic dungeons? Was the Lands of Fire raid a bad one? (…) What would it look like if we had Cata content with “a few changes”?

In any event, Blizzard already seems to have its sights set on the post Lich King Classic and the future of Warcraft in general. Dragonflight, WoW’s next expansion, was announced last week. Last night, Blizzard also revealed the announcement date for the in-universe mobile game: it’s next Tuesday.