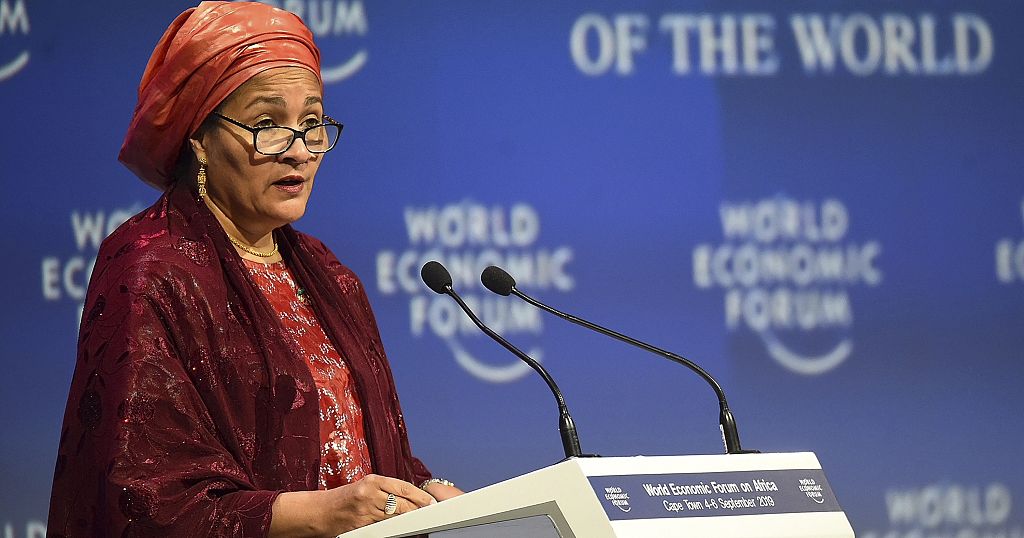 Hamid Mamdouh, the Egyptian candidate for the general management of the World Trade Organization was excluded from the competition.

This Friday, the 164 members of the organization announced the list of the last five people still in the running to lead the WTO.

Three candidates were excluded from the competition, among which, the Egyptian Hamid Mamdouh, the Mexican Jesus Seade Kuri, former deputy director general of the WTO, and the former Moldovan foreign minister Tudor Ulianovschi.

Hamid Mamdouh highlighted his experience of more than 35 years in the multilateral trading system. He was keen to be the candidate for consensus between developed and developing countries.

The African candidatures still in the race are those of the Kenyan minister Amina Mohamed and the Nigerian Ngozi Okonjo-Iweala.

Two other selection stages are expected before the appointment of November 7, 2020, or will be appointed the new Director General of the WTO who will succeed Roberto Azevedo.

The former CEO left the WTO at the end of August, a year before the end of his second term.

The victory of one of them would constitute a significant advance for the institution which has never had an African Director General; they would also hypothetically become the first woman in this post.

An institutional crisis within the WTO

Since the United States rendered the organization’s appeals tribunal dysfunctional, the WTO has faced difficulties. In addition, tensions appeared between the United States and the rest of the institution when it came to finding an interim director general.

All the members seemed to agree to appoint one of Mr. Azevedo’s deputies, but it was without counting on Washington, which tried to impose its national, before threatening several times, to leave the WTO.