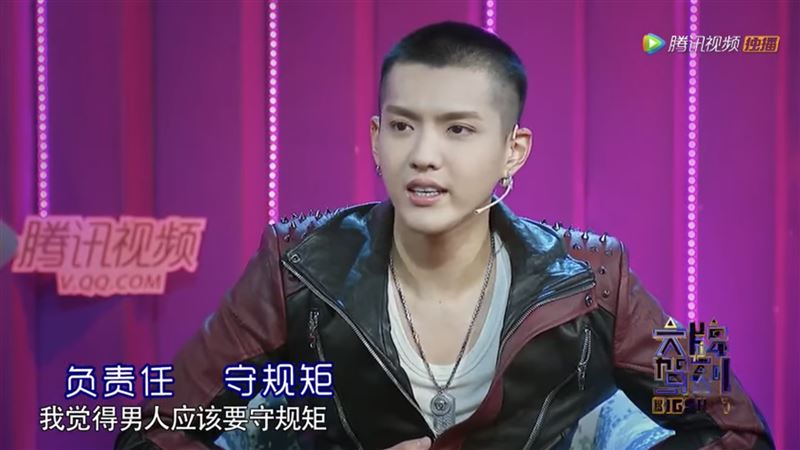 Chinese actor Wu Yifan, who debuted in an idol group, has recently been caught in a peachy storm. He has not only been exposed to scandals such as the “concubine selection” and cheating of the wine bureau, he has even been accused of “abducting minors” by Mitake, and his character has also been affected. Question: Recently, some netizens have dug up footage of Wu Yifan’s interview in 2016, in which he screamed “Men must abide by the rules.” The host Liu Hanya (Aya) responded with a sentence after hearing it. !”

▲ Wu Yifan was accused by Du Meizhu of selecting a concubine and abducting minors. (Photo/Reversed from Wu Yifan and Du Meizhu’s Weibo)

Wu Yifan withdrew from the Korean group EXO in 2014 and returned to China to develop. In 2016, he was interviewed by Aya on the show “The Big Name Drive”. The two talked about one of Wu Yifan’s nicknames. It was director Feng Xiaogang who helped him in the movie “Old Paoer” Wu Yifan said that he prefers this name to “Little Fresh Meat” because he is more individual and more authentic. Aya said that he can see that he is transforming from a boy to a man.

▲ Wu Yifan once said in the past, “I think men should abide by the rules.” (Picture/Rewind from Tencent Video)

When asked how his personality resembled the “little master”, Wu Yifan said, “First, be responsible, and then understand the rules. I think men have to abide by the rules.” Aya replied, “This is quite interesting, especially It came from your mouth.” Wu Kris pretended to be shy and felt praised. 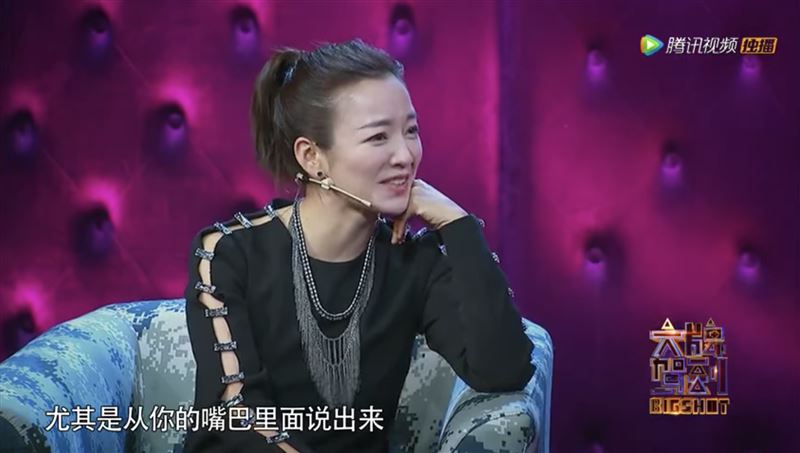 Wu Yifan also said that although he was born abroad, his mother was very strict since he was a child and his education was “more traditional.” He believes that observing the rules is very important, because “no rules do not make a circle”, a person should be able to develop himself in the rules that should be followed, “if there are no rules, it will be messy”; and Wu Yifan’s passage seemed full of Positive energy conversations are now particularly ironic. 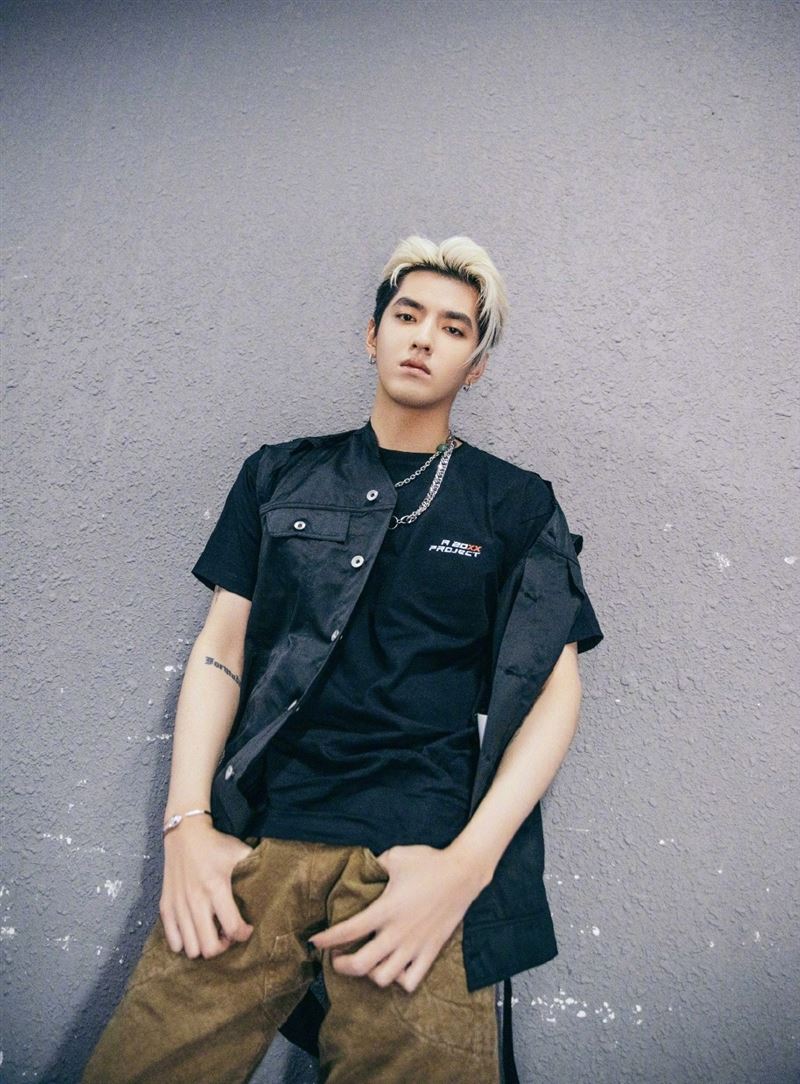 ▲Wu Yifan’s image has plummeted now, and this interview is even more sour and ironic. (Photo/Reversed from Wu Yifan’s Weibo)

Weibo netizens also left messages after reviewing this interview, “Wonderful! Wu Yifan’s thought-provoking conversations, thank you, dogs find it funny,It turns out Aya“I have seen everything through him”, “The irony is extremely ironic”, “Wu Qian (toothpicks) is lack of love”, “Aya is indeed a discerning person”, “This section is really intriguing”, “Traditional education turns out to teach him to sing songs every night”, “Does Mom know that he plays like this outside?」