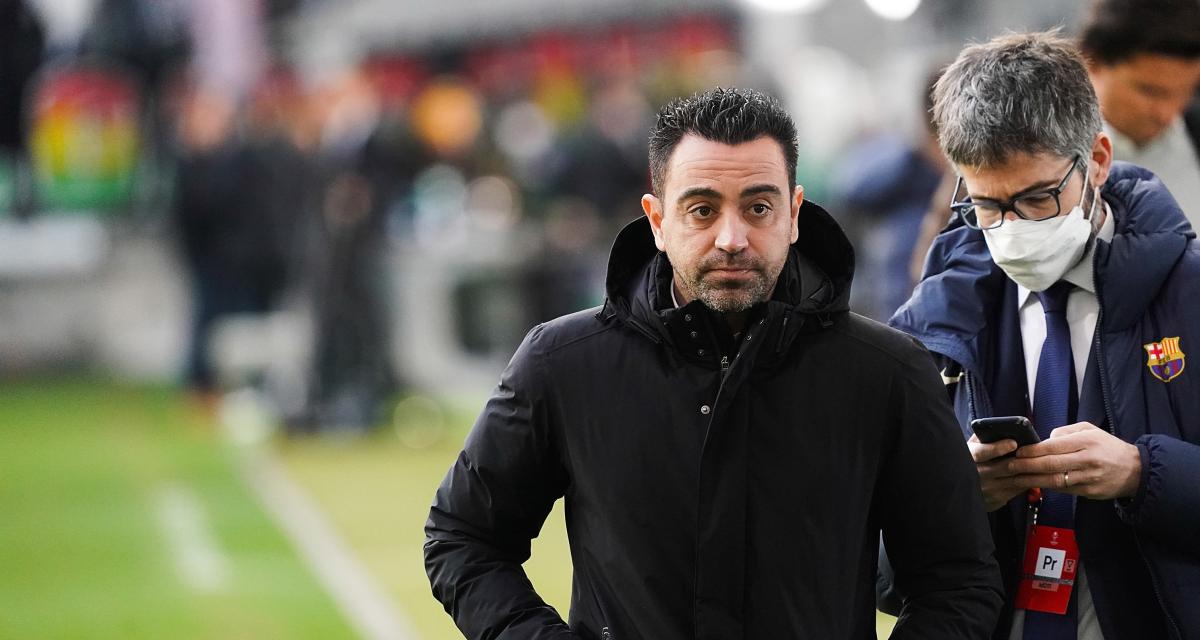 After a first big disappointment against Eintracht Frankfurt in the Europa League, the Barça was once again disappointed Monday evening when receiving Cadiz (0-1). A setback that has placed the Blaugrana club in doubt and now forces Xavi to reframe his troops. According to the daily AS, Xavi indeed took advantage of yesterday’s session to shake up a locker room that no longer meets his requirements sufficiently.

“I want to see a 100% change, a reaction at all levels, we are Barça, we cannot continue like this for another minute”, notably dropped Xavi in ​​his locker room. According to the journalist of the show El Chiringuito Dario Montero, certain players like Memphis Depay, Frenkie De Jong or Lenglet would have been singled out, before a certain… Ousmane Dembele be taken as an example! “Look at him, and he’s at the end of his contract,” Xavi would have notably dropped in his locker room.

“XAVI has given DEMBÉLÉ as an EXAMPLE of COMMITMENT”.

In addition, the Spanish press revealed that Jordi Alba, the Spanish side, would have seriously slipped during the match against Cadiz. In a sequence at the end of the game, the Barcelona defender called an opposing player “Son of p…” after a reported foul against Ousmane Dembélé. Before attacking an assistant referee for his decision to report this fault. Tense…

Barça conceded a worrying defeat against Cadiz (0-1) with Jordi Alba on the nerves. Which pushed Xavi to a big crop. The Spanish coach has clearly pointed out the shortcomings of his group lately.

this is the contempt that Family suffers