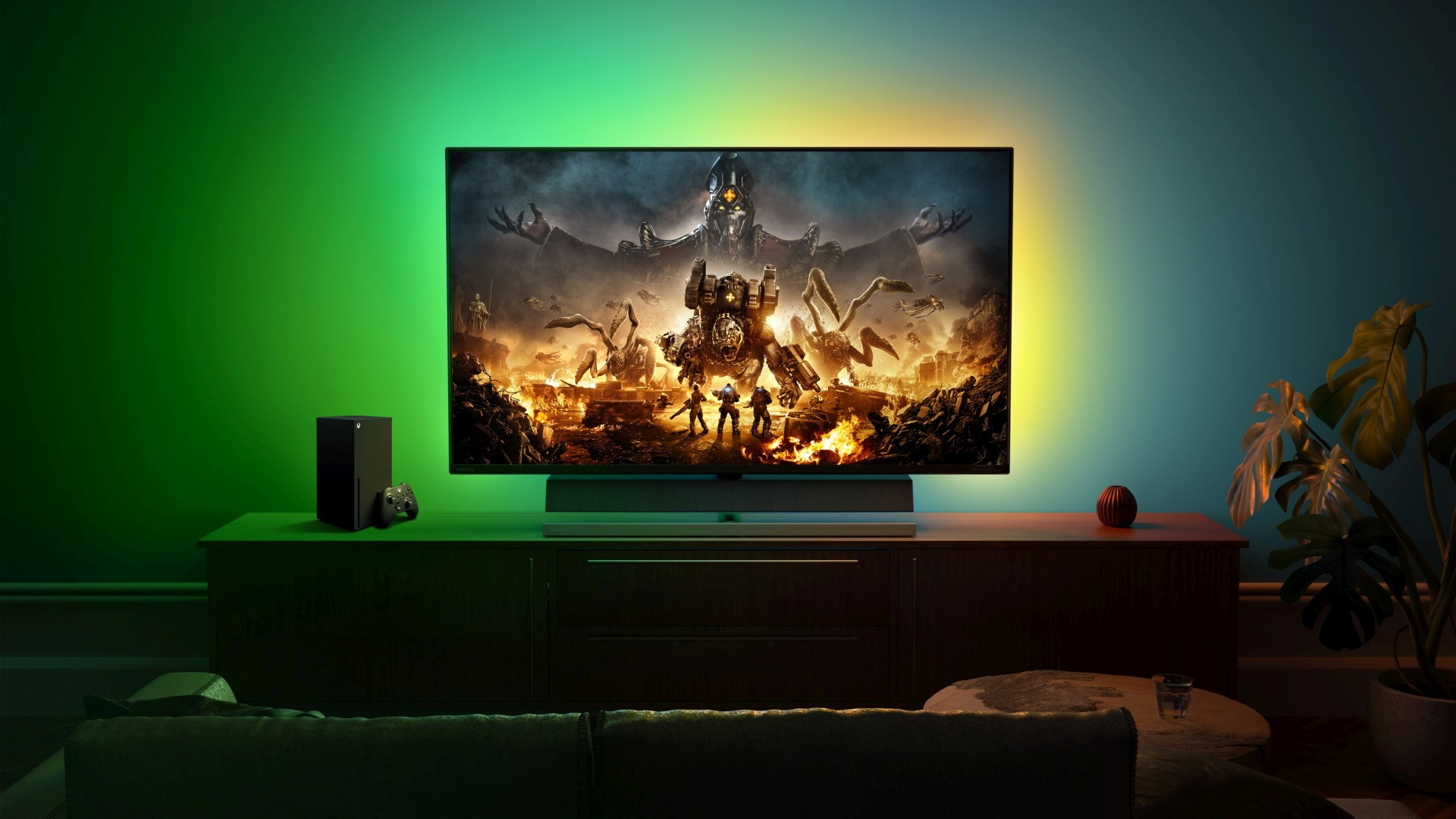 Certain monitors designed by Philips, Asus or even Acer will benefit from the “Designed for Xbox” certification in order to show their compatibility with the Xbox Series X | S. And maybe more … 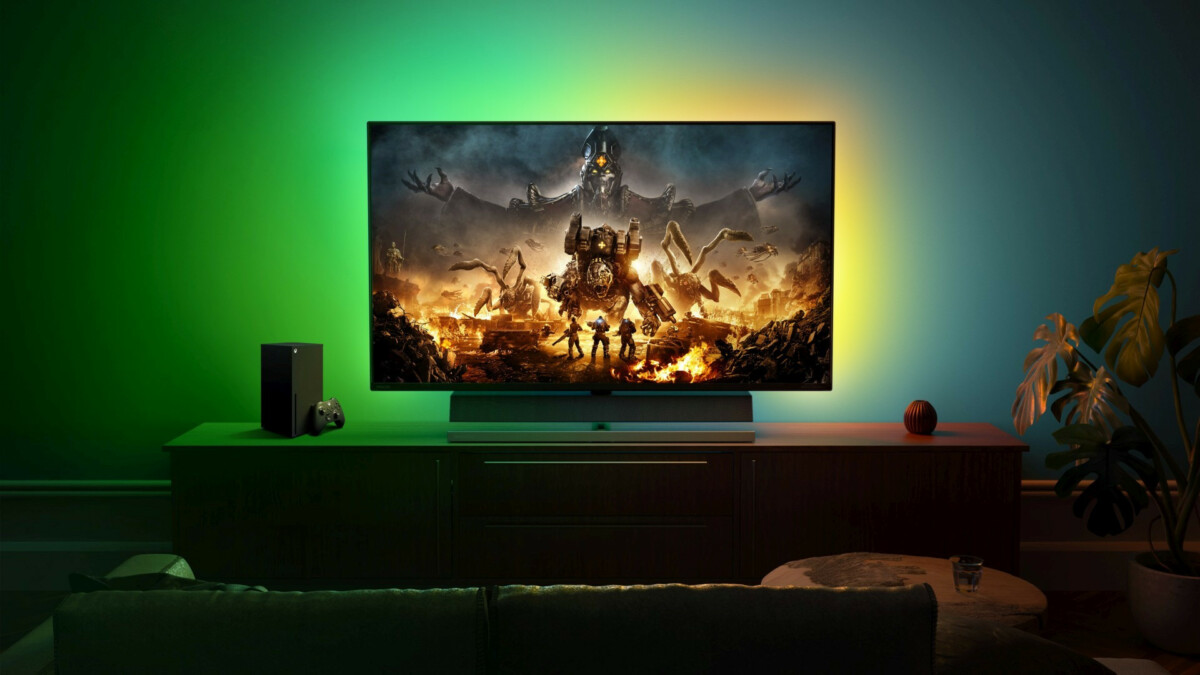 Some monitors like the Philips Momentum are now certified compatible with the Xbox Series // Source: Xbox

Last September, Xbox announced the launch of the program Designed for Xbox to ensure the compatibility of the product (headset, mouse, controller, steering wheel, etc.) with the latest generation consoles for buyers in particular. A green badge affixed to the box then ensures the validity and flawless functioning of the accessories concerned, in particular on the Xbox Series X|S.

The American manufacturer goes further. He said he had worked with many partners to ensure even wider compatibility of products that could highlight the qualities of X consoles.

Certified monitors for power and performance

But it does not stop there. In addition to the green badge on the box, Philips, Asus and Acer monitors will also display the message “Xbox gaming features“. This will mean in particular that the monitor is able to enhance the speed and performance of the latest Microsoft consoles.

But, with the latest announcements from Xbox to carry the cloud on TVs and monitors, we can also see here the beginnings of devices compatible with the Xbox Cloud Gaming service to come. A service now boosted by… Xbox Series X | S. From there to see the start of screen certification ready to fully enjoy the game in 4K in the cloud …

Microsoft unveiled first certified monitorsDesigned for Xbox.One way to promote monitors for its consoles when Sony has the possibility of optimizing its own screens for its PlayStation 5 and encouraging them to stay in its ecosystem to play in the best conditions. The Xbox is looking even wider and the brands have promised other compatible references to come. A win-win partnership for everyone.