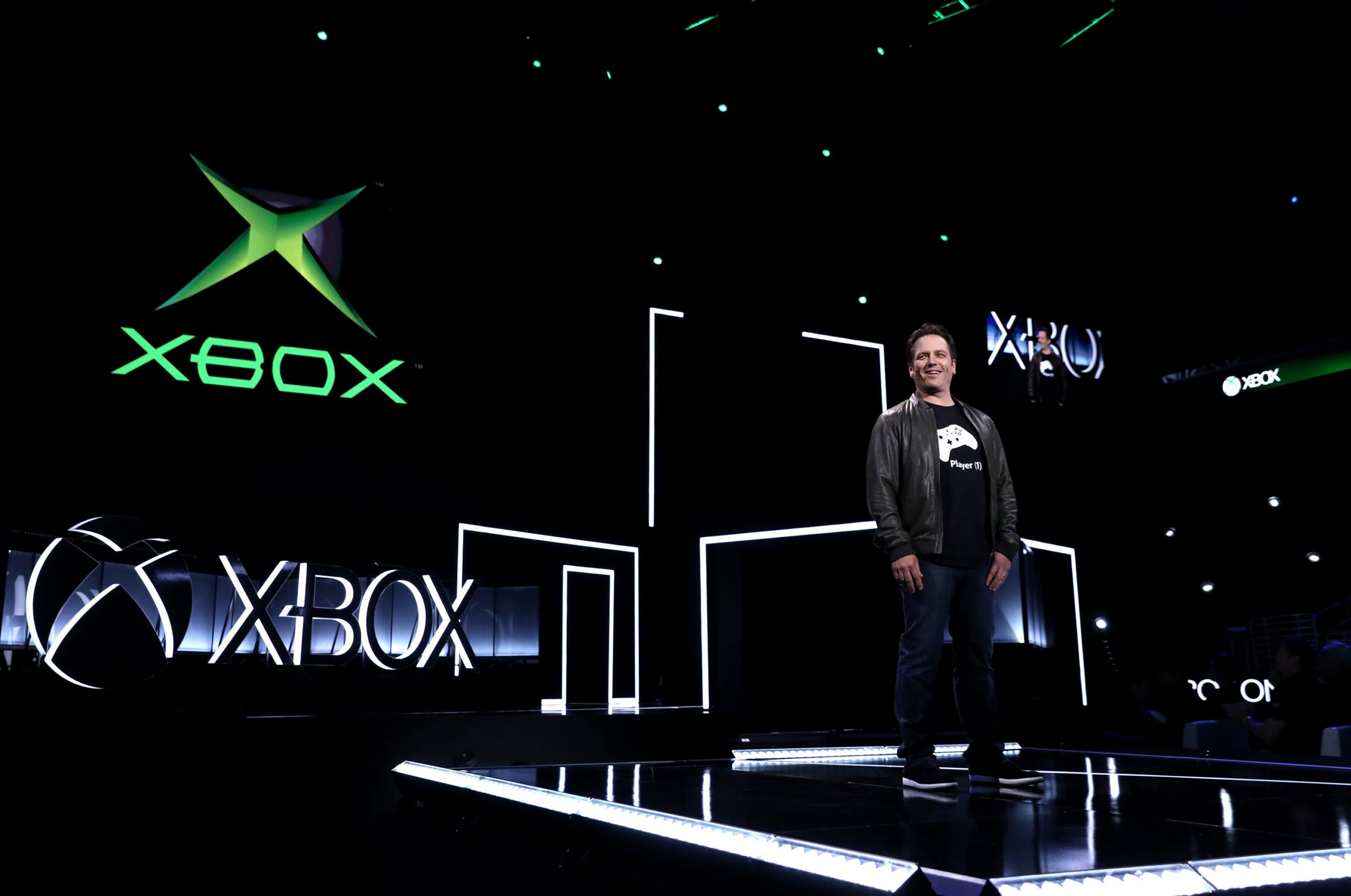 This Friday, January 22, Xbox reconnected with old demons. By announcing the increase in the price of Xbox Live Gold, the American manufacturer caused a rare outcry. The media around the world then quickly commented on this operation to designate Gold as the worst offer on the video game market. An offer exposed to 120 € per year, all this just to be able to play online. Mockery, annoyance and real disappointment for some; this ad was, fortunately, hastily put in the cupboard. In just a few hours, Microsoft was doing an about-face and deciding to keep the prices going ahead of the announcement and go one step further by deciding to make online play free for free-to-play titles. A wise decision but which sounds like a reaction to the scolding of the players rather than a real vision centered on them. And that poses a big question: is there a driver in Xbox communication?

No doubt you will find me hard. After all, the firm has reversed these decisions and goes even further by removing the obligation to be subscribed to Live Gold to play F2P. A crisis management which proves the excellent reactivity of Xbox as well as its great listening to the market. It is a fact and I cannot tell you the opposite. But all the same, how can we first miss such an announcement? How, while the company is ready to do better than the existing one and thus to create a positive communication, of the leaders let it pass that the prices of Gold will double? Especially since communication at Xbox is unfortunately not at its test sabotage!

I will of course leave the history of the Xbox One aside. The management teams have changed and so has the product, so we’ll be focusing on the Xbox Series X | S. And everything had started for the best. A surprise presentation at the Game Awards, the provision of the beast to Digital Foundry to salute the engineering marvel it represents: everything was perfect for the Xbox Series X until March 2020. And naturally, with 12 Teraflops under the hood, Ray tracing hardware and a slew of new technologies, we can confidently say that the games will follow. Besides, Xbox assured us, we were going to see what we were going to see! Phil Spencer and Aaron Greenberg then harangued the crowds and raised the pressure … Even if it meant overselling the events to come? 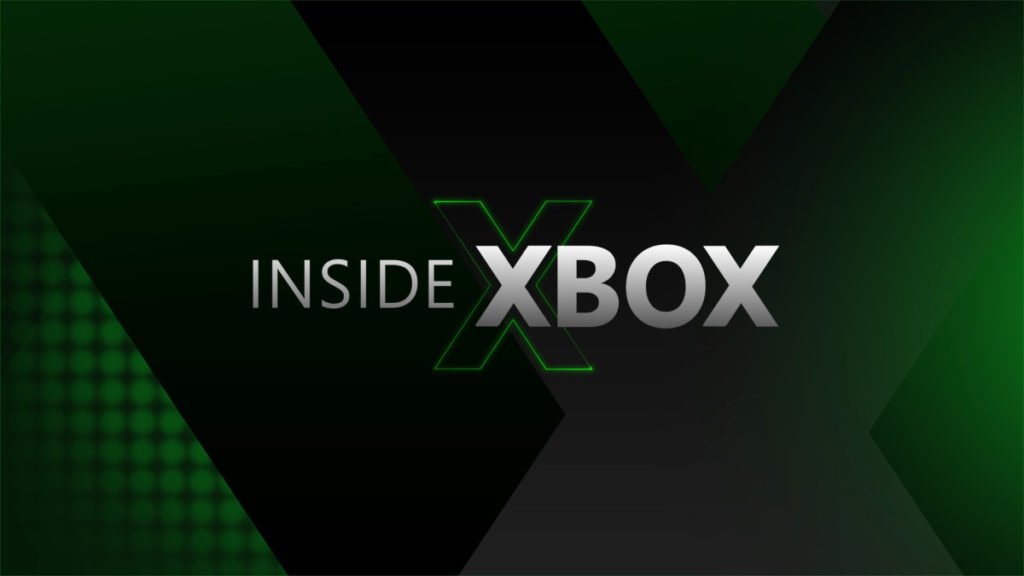 In May, therefore, the Xbox 20/20 landed. A new monthly meeting that will accompany us until the release of the new generation and which will share with players the many announcements of the brand. And the first of them turns out to be a hair-raising Inside Xbox. Result? 40 minutes of show for a result far from wowing the gallery with relatively little gameplay and especially no or little graphic slap. Ray tracing of Bright Memory and the Cthulhuesque atmosphere of Call of The Sea will save the furniture, but the returns are lukewarm. Assassin’s Creed Valhalla is even unflattering and DIRT 5 is not to his advantage. The promise is not kept but, we tell ourselves, at least five more events are on the cards. Not all will be shows, but the Xbox 20/20 will punctuate the coming months.

Summer 2020: the cold shower for Xbox

The catch is that June 2020 passes and no Xbox 20/20 information is shared. No gameplay, no announcement, the month goes by without Microsoft being really agitated. Behind the scenes, some insiders are announcing that the schedule is undergoing changes and that the June announcements are now scheduled for August. On the front, Aaron Greenberg denies and ensures that everything is going its normal course. Unfortunately, a few days later, at the beginning of July, we learn that Xbox is abandoning the 20/20, which will therefore have been required in everything and for everything … a month. A good decision in absolute terms but which adds to the communication problems after the failure of the Inside Xbox in May.

Never mind, July is not just about the cancellation of Xbox 20/20 since a real big meeting is given to us for the end of the month. On July 23, an Xbox Game Showcase awaits us. This time, the leaders are more discreet and seem to have learned from their mistakes. No more disproportionate hype, we remain quite pragmatic and we are happy to offer a “wait for the show” in response to questions from fans. The case is heard, we will have a pre-show and a one-hour show, the entire content of the conference cannot take less. A few days before the appointment, the pressure still rises a notch when Xbox makese Halo Infinite the flagship of the program. Yes, gameplay will be playing and, watch your eyes, Halo Infinite will make us understand what the Next gen is. 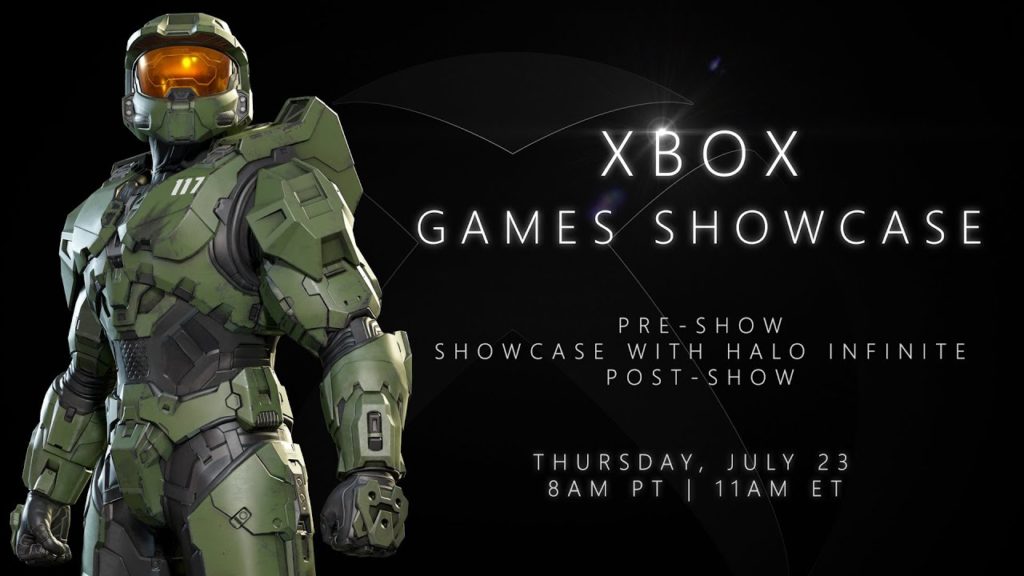 If the pre-show is quite good, with the announcement of several Japanese games directly in the Game Pass (Dragon Quest, Balan Wonderworld, ..) and unpublished titles (Exomecha), the show will be a big disappointment for many. Halo Infinite completely misses its release and no gameplay images are shown for future Xbox Game Studio titles. One hour of show goes by with 90% of the trailers made in CGI. Worse, only a few rare games have a release date or window and Fable, Forza Motorsport or Avowed appear not to be ready for a few years. The welcome by the players is particularly cold and Halo Infinite becomes a meme and Craig becomes a mascot.

Obviously, there are always explanations, rational reasons that explain what we see. But among the media and players, a hell of a misunderstanding is created: what is the problem with Xbox? Even when the firm seems to have all the cards in hand to make a faultless, the latter manages to get its feet in the carpet and damage its image. The recent example of Live Gold is only the latest illustration.

Of course, there are some explosions, the ones that make Xbox shake up the entire industry. I am thinking of the announcement of the xCloud at no additional cost in Xbox Game Pass Ultimate. I am thinking of the arrival of EA Play, still at no extra cost for the same service. I am thinking of the takeover of ZeniMax Media, including Bethesda, id software or Arkane Studios. To a lesser extent, the presentation of Perfect Dark is also a success to underline, in particular in the direction and the realization of the trailer unveiled at the Game Awards. 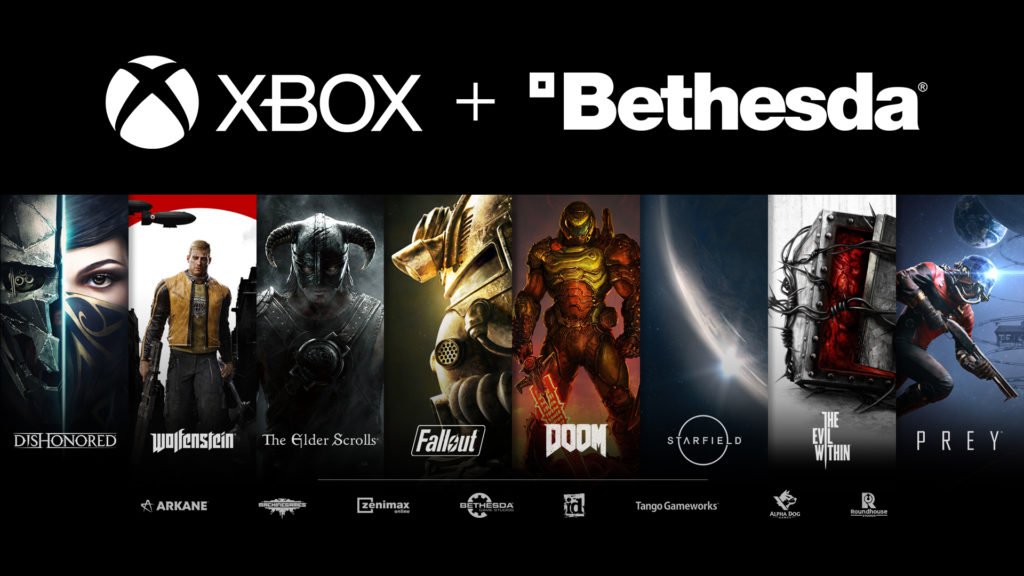 And in saying this, one point emerges: Xbox is never as good as when it surprises us. Over the past 18 months, each time the manufacturer has given us an appointment, we have been disappointed. Conversely, when the great figures of the brand stop unnecessary talk and simply deliver concrete, Xbox comes out stronger. Of course, certain human mechanisms also explain this (expectation vs. unexpectedness, fantasy vs. concrete,…) but the communication that the firm embodies around these events is definitely not the same.

2021 is shaping up to be an exciting year and there could be plenty of thunderous announcements. However, Xbox will need to learn from its mistakes and understand the actions that have made the brand shine lately. The surprise effect will obviously be a key element and it will therefore be necessary to spare the public to better satisfy them. And for this year, I hope that Xbox can distill this ingredient in its shows, which remain essential events. It is moreover this marriage between a great announced event and a surprising result which will give birth to significant moments for the public.

In February 2020, Phil Spencer assured that Xbox would be bold in the future. We just wish that Xbox is now able to also in its communication!

The point of view shared here is not representative of that of the editorial staff. It concerns its author and only the latter. You can share it or not, the whole point is to exchange it constructively. Our comments are open to you in this regard, as is our Twitter account: @XboxSquadFr