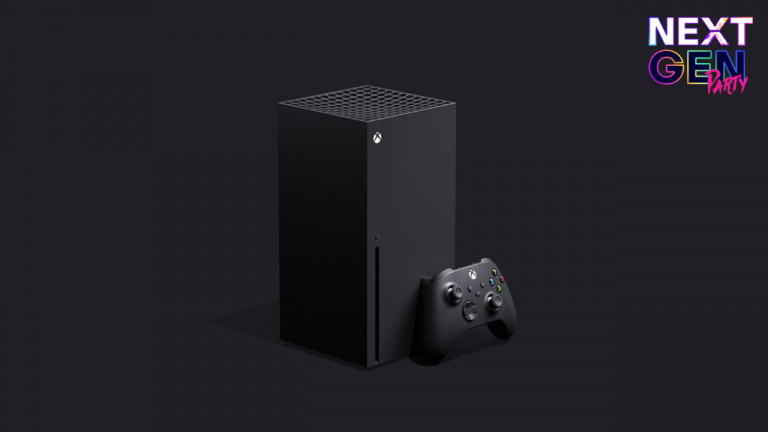 Insistent rumors have been circulating for many weeks around a more or less close collaboration between Xbox and Sega. Some evoke the takeover of the publisher by Microsoft, others a simple partnership for the publication of games, including Sonics.

At the moment, this is all speculation, and nothing has been officially disclosed. However, Aaron Greenberg, Director of Marketing at Xbox, keep teasing gamers, who never fail to explore the various possibilities. Indeed, via his Instagram account, he published a new image to wish everyone a good weekend.

On this image, a new generation Xbox controller, in front of which is a hedgehog. Chance may be doing things right, but we will have to continue to monitor publications of this kind. We can also hope that the Game Awards, which will take place on the night of December 10 to 11, will allow us to know more. Among the most insistent rumors, we find that of a buyout, but also the potential announcement of a Sonic Adventure 3. Once again, remember that no announcement has been made for the moment, on either side.