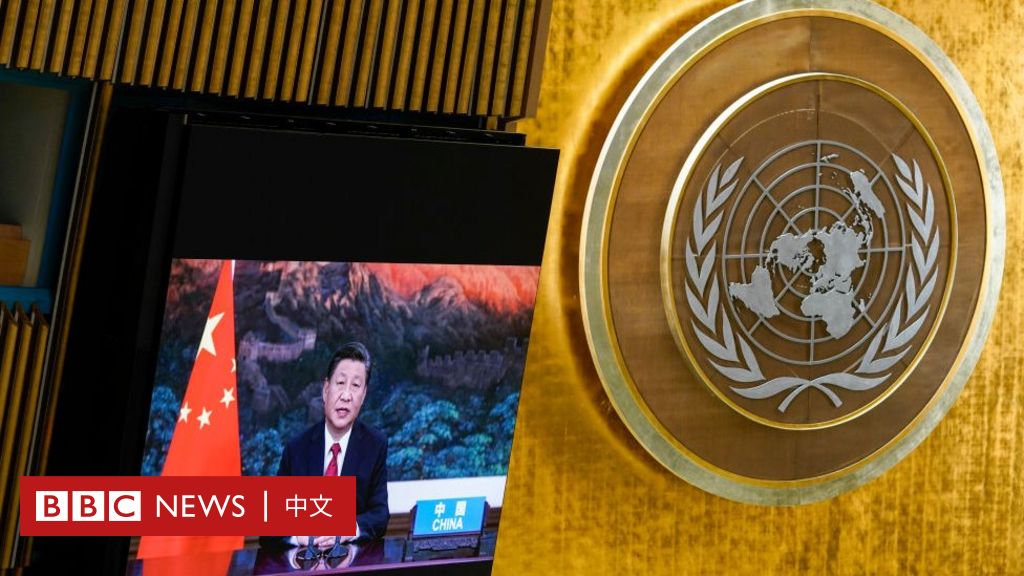 Since the outbreak of the new crown epidemic in 2020, Chinese leader Xi Jinping has not visited abroad for nearly two years, while leaders of other major countries have begun to visit abroad and participate in international conferences.

In response to the heated discussion, some political scholars told the BBC Chinese that the epidemic may be one of the important factors for not going abroad, but the huge differences between China and the United States and other developed countries have entered a “cold peace” state. This state will not be caused by the leaders. State visit and change.

But only 6 days later, Wuhan announced the closure of the city, and the new crown epidemic broke out and spread to the world. After that, Xi Jinping did not visit again.

Since the outbreak of the new crown epidemic for more than one and a half years, Xi Jinping has been participating in international conferences through video and other methods. On September 21, Xi Jinping attended the 76th General Debate of the United Nations General Assembly via video.

Regarding the reason that Xi Jinping has not visited, Ma Zhao, an associate professor of East Asia at Washington University in St. Louis, pointed out to the BBC Chinese that the health risks under the epidemic must be an important consideration for Xi Jinping and the Chinese government.

“Currently, the effectiveness of epidemic control varies from country to country. Delta virus is still spreading rapidly around the world, and the situation of vaccination is not optimistic. Especially the vaccination of heads of government and officials is not very transparent. Therefore, the state visit will inevitably include talks, state banquets, and banquets. The visits and other links have brought great epidemic prevention tests and health risks.” Ma Zhao said.

Chen Jie, associate professor of politics and international relations at the University of Western Australia, also believes that the most direct cause is the inconvenience caused by the epidemic, but the cause of the epidemic has become less and less established because leaders of major Western countries are visiting this year.

He believes that Xi Jinping has not been visiting for so long because of the unpopular handling of several things, including the widespread international condemnation of the CCP for covering up the initial epidemic, Hong Kong’s repression, and human rights in Xinjiang.

The new crown epidemic broke out in Wuhan, China at the beginning of 2020. Subsequently, China and the United States quarreled over the source of the epidemic. The World Health Organization once admitted that the expert team encountered difficulties in obtaining data in China. The Hong Kong problem stems from the revision of the Fugitive Offenders Ordinance in 2019 and the implementation of the Hong Kong National Security Law. The West criticizes the Chinese government for cracking down on Hong Kong’s rule of law and freedom, while China refers to Western countries’ interference in internal affairs.

Millions of Uyghur Muslims live in China’s Xinjiang region. The Chinese government set up a “re-education camp” in Xinjiang and called it a “vocational skills education and training center.” However, members of the UN Committee on the Elimination of Racial Discrimination stated that reliable reports indicate that Beijing “turned the Uyghur Autonomous Region into a large Large-scale detention camp”.

In June of this year, US President Biden embarked on his first overseas trip after taking office. He first arrived in the UK to attend the G7 summit, and then held talks with NATO and EU leaders in Europe, and also met with Russian leader Putin.

On September 9, Xi Jinping had a phone conversation with Biden. The White House statement stated that the two leaders had “extensive strategic discussions,” which not only discussed the intersecting interests of the two sides, but also touched on areas where “interests, values, and opinions differed.”

In the future, the Group of Twenty (G20) leaders’ meeting will be held in Rome, Italy at the end of October, and the 26th Conference of the Parties to the United Nations Framework Convention on Climate Change (COP26) will also be held at the end of October in Glasgow, UK. Will Xi Jinping be present? Still unknown.

“Not going abroad for such a long time (or not going out) will in turn worsen China’s isolation.” Chen Jie replied to the BBC Chinese email interview and pointed out that from the overall situation, the long-term failure to go out this time reflects China’s geopolitics. There are no allies because of innate deficiencies. Most of the frequent visits of US officials are to their hard-core allies or exchange visits.

“The symbolic significance of the leaders’ visits is greater than the actual results of the talks. At present, under the lack of trust and competition-centric relations between China and the United States and other developed countries, there is no necessary atmosphere for the exchange of visits between the leaders. At the same time, any friendship between the leaders. All actions may lead to criticism from domestic political opponents or nationalist attacks.” Ma Zhao said, “As for friendly countries or third world countries, China does not seem to want to strengthen relations and build an allied system against the United States, so it is absolutely OK. To solve communication problems through government contacts at the working level, there is no need for a visit by the head of the government.”