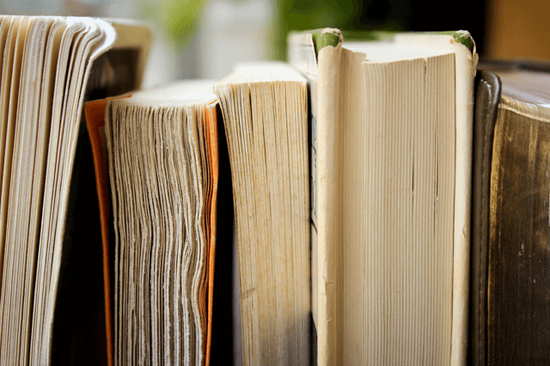 China News Agency, Beijing, January 26. Comprehensive news: The National Health and Health Commission of China reported on the 26th that 44 new confirmed cases were reported in mainland China on the 25th, including 20 imported cases and 24 local cases (14 cases in Beijing and 4 cases in Heilongjiang. 2 cases in Xinjiang, 1 case each in Hebei, Liaoning, Henan, and Guangdong). There were 64 new asymptomatic infections, including 44 imported from abroad and 20 from China (9 in Heilongjiang, 6 in Xinjiang, and 5 in Beijing).

The official trajectory of the cases shows that there are 8 new cases, 7 living in Fengtai, 1 living in Xicheng, 5 working in a cold storage in the southwestern suburbs, and the other 3 are close contacts.

The Beijing Center for Disease Control and Prevention introduced on the 26th that the newly infected people in Beijing were all centralized isolation and control personnel, and they were infected with the delta variant strain. Since January 15, a total of 75 local cases have been reported in Beijing. Among them, there are 6 cases associated with the Omicron variant strain, all of which are confirmed cases, but there have been no new cases for three consecutive days. There are 69 cases associated with the delta variant strain, including 54 confirmed cases and 15 asymptomatic infections.

Beijing officials said on the 26th that the current epidemic situation in the capital is still severe and complicated, and the prevention and control work is at a critical juncture. It is necessary to do a good job of placement management and control screening strictly and quickly to control the risk of the epidemic.

The Ili State Health and Health Commission informed on the evening of the 25th that the Khorgos epidemic was found in a three-day normalized nucleic acid test for all staff. Travel history, no hospital visit history, no cold chain food contact history, no high-risk post closed-loop management personnel contact history.

The results of gene sequencing showed that the new coronavirus in the two asymptomatic infections reported by Horgos City on the 23rd belonged to the Omicron variant. The epidemic is spreading rapidly, and the source of infection has not yet been identified.

There is a risk of community transmission of the epidemic in Suidong, Heilongjiang, and all access routes in Suifenhe implement traffic control

According to the Mudanjiang Center for Disease Control and Prevention, the results of the epidemiological survey showed that the 13 positive people in the Suidong epidemic were all epidemiologically related, involving a total of 6 communities. Among the 13 people, 5 are engaged in the loading and unloading of imported grain, 1 is engaged in the transportation of imported grain, the remaining 6 are family members, and 1 is a staff member in the same corridor. At present, it is preliminarily determined that the Suidong epidemic is the same transmission chain. Although the transmission chain is relatively clear, there is still a risk of community transmission.

According to the official introduction of Suifenhe City, the entire city has been set up as a prevention zone, and all access to and from the city are subject to traffic control, and they do not leave the city unless necessary. High-speed rail, passenger transport, public transport, and taxis will be suspended, non-working vehicles are strictly prohibited from going on the road, and non-guaranteed business premises will be closed. Residents are required not to go out unless necessary, and make every effort to block the transmission of the epidemic.

So far, Hebei Province has reported 7 local confirmed cases in this epidemic, including 5 cases in Xiong’an New District (Anxin County), 1 case in Baoding, and 1 case in Sanhe City. All cases are related to the epidemic situation in Fengtai District, Beijing.

Hangzhou City, Zhejiang Province reported on the 26th that a new local confirmed case was an employee of a catering equipment company. The official trajectory of actions shows that the case has been to public places such as schools, supermarkets, restaurants, pharmacies and other public places within 14 days, during which he sent his children to school many times, and attended the company’s annual meeting on the 19th.

According to reports, the results of gene sequencing showed that the virus in this case was Omicron, which was not related to the previous epidemic in Hangzhou. (Finish)