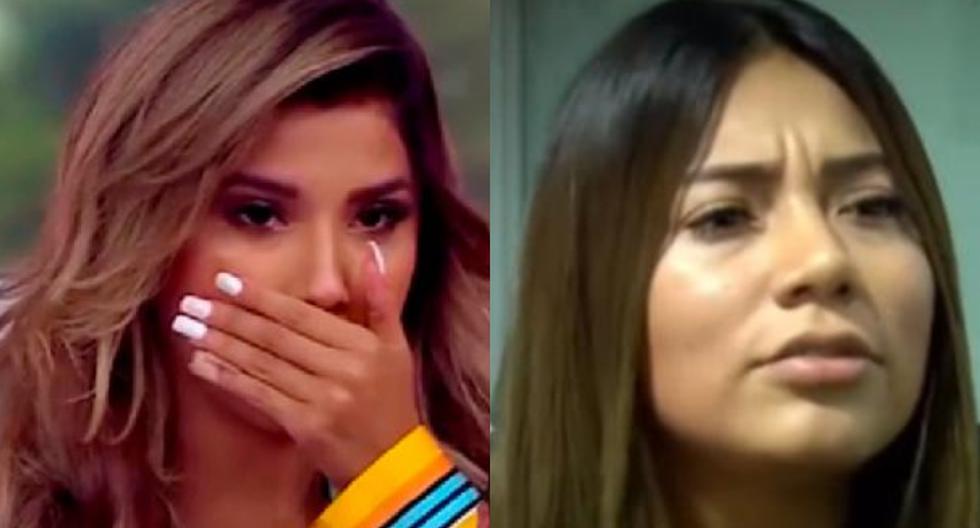 The singer will have to bear the consequences. Yahaira Plasencia lost the defamation lawsuit filed by his ex-sister-in-law Olenka Mejia for having questioned the paternity of his son. After the court decision, the sauce boat will have to pay Mejía a civil compensation of 20 thousand soles before the end of 2021, in addition, she will not be able to leave the country without prior notice.

IT MAY INTEREST YOU: PANCHO RODRÍGUEZ REVEALED THAT HIS FRIENDSHIP WITH YAHAIRA PLASENCIA CONTINUES

After the lawsuit filed by the ex-partner of his brother Jorge Plasencia, the Twelfth Criminal Court of Lima decided to rule against Yahaira Plasencia, for the ‘alleged crime against honor and aggravated defamation’.

The authority ordered that the popular ‘Queen of the Toto’ pay a civil compensation of 20 thousand soles to Olenka MejiaIn addition, you must bring the Judiciary to sign on a monthly basis and you will not be able to leave the country without prior notice.

About, Olenka Mejia declared to Love and fire that the words of Yahaira They were very strong, even more so as her son’s aunt. “She believed that with me she was going to be a puppet, that I was going to let myself be trampled on by her and her family as they pleased, and no, I am stronger than they think, “he said.

IT MAY INTEREST YOU: MAGALY MAKES FUN OF YAHAIRA PLASENCIA FOR SAYING THAT PERUVIANS SAY ULALÁ BECAUSE OF HIS SONG

Olenka Mejia sued Yahaira Plasencia for aggravated defamation, for questioning the paternity of her son in statements given to the program Amor de Verano de Latina, on February 2, 2018.

Although Yahaira Plasencia apologized for what happened, the defamation process continued until finally the Twelfth Criminal Court of Lima issued its decision.

After the court ruling in his favor after filing a lawsuit against the sauce boat Yahaira Plasencia, Olenka Mejía left a message on his social networks.

“The tranquility of knowing that you are a good person and you do not want to ruin anyone’s life, they do not take it away from you even if they throw all the bad vibes in the world on you”, it reads in an Instagram post from the Yorch Plasencia’s ex-partner.