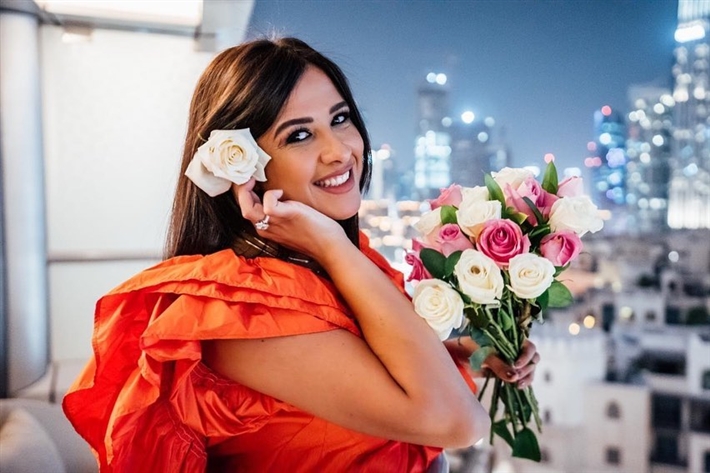 Over the past hours, the health crisis of the artist, Yasmine Abdel Aziz, turned into an issue of public opinion, specifically after circulating news of a medical negligence that caused Yasmine to be exposed to bacterial poisoning and to enter intensive care in a famous hospital.

The Physicians Syndicate, in turn, was quick to explain the circumstances of the incident, especially as the media sought to find out the truth of what happened, knowing that the accusation of medical negligence was proven to lead to disqualification, prohibition of practicing the profession, and possibly imprisonment.

We recommend to you: the last message from the family of Iman Al-Hosari to the public about her health condition

Dr.. Ibrahim Al-Zayat, a member of the Medical Syndicate’s board of directors, spoke in a telephone interview with the media, Sayed Ali, about the union’s position on any doctor in the event that the accusation of medical negligence is proven.

Some people imagined that Yasmine and Iman were victims of the same doctor, especially since the surgery was almost the same, which prompted a member of the Doctors Syndicate to clarify the matter to FilFan, as he explained that the two incidents were related to two different doctors, and the Doctors Syndicate member denied that the Syndicate had mentioned the name of the doctor who caused the case Yasmine Abdel Aziz stressed that there are many procedures that precede the doctor’s referral for investigation, including hospital reports and the patient’s family’s position, noting that the Syndicate will take all measures that hold any doctor responsible for a medical error accountable.

Why did they criticize Nermin El-Feki because of this picture today?